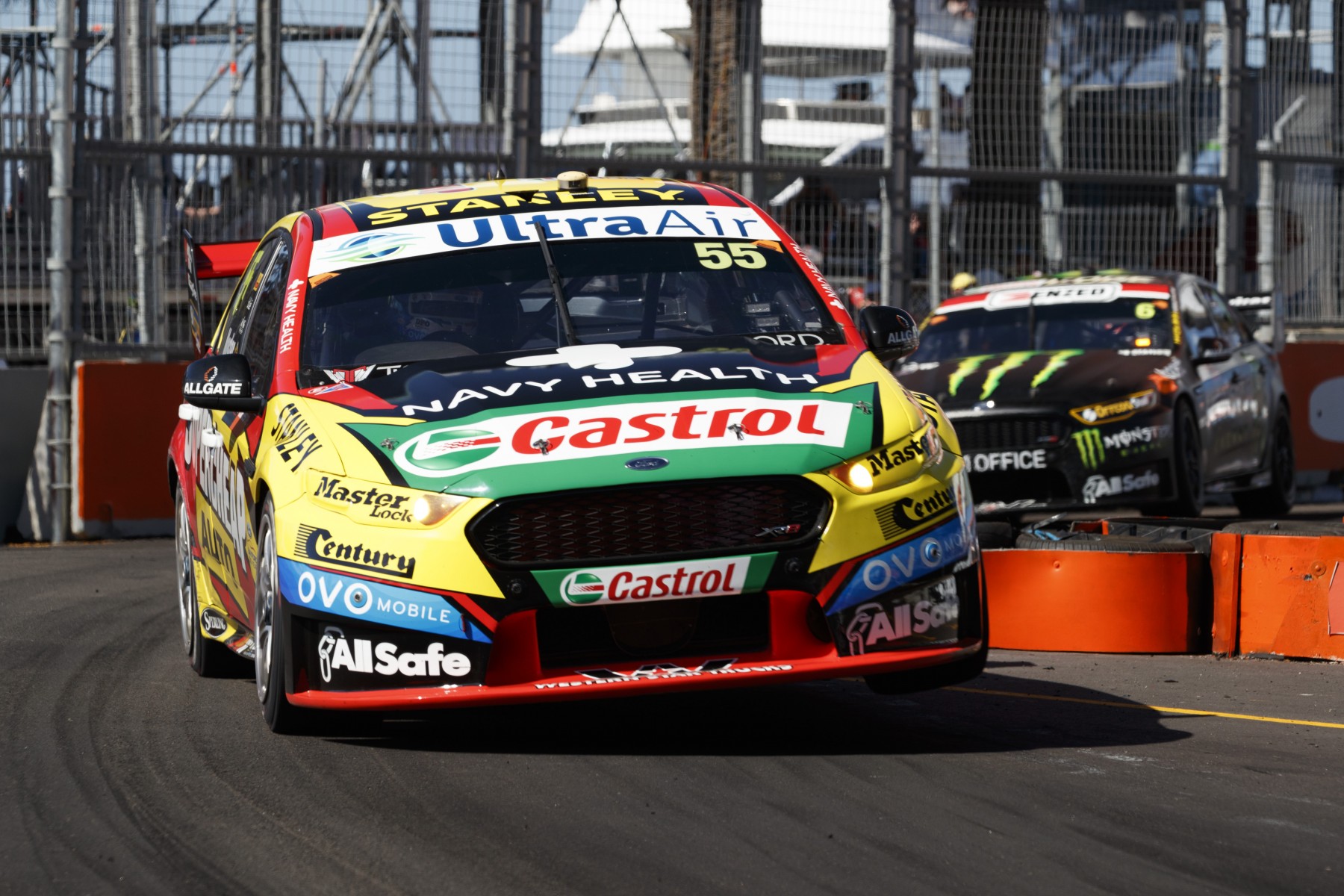 The Ford outfit - which becomes Tickford Racing in 2018 - won four races and finished with three drivers between fifth and eighth in the standings led by Chaz Mostert, who with Steve Owen claimed its first PIRTEK Enduro Cup.

While Mostert also remained in mathematic title contention until the season finale in Newcastle, Prodrive often played second fiddle to the fight between Shell V-Power Racing and the Red Bull Holden Racing Team.

"It was an OK year, certainly wasn't a great year by our own standards," Edwards told Supercars.com.

"I'm pleased that we made some good inroads into the top two [teams] in the back half of the year.

Cameron Waters and Richie Stanaway won the Sandown 500, the first Supercars victory for both Waters in his second full-time season and Stanaway, who replaces Jason Bright in the 2018 line-up.

That result came as Prodrive introduced an engine upgrade Edwards was keen to downplay, as part of "huge gains" in the second half of the season.

"There's different things all over the car," Edwards said of his squad’s improvements.

"There is no silver bullet in this category. I wish there was, you'd find and keep it in your holster.

"What makes you quick in this category is a multitude of things. And so you've just got to do all the one percenters right and you'll have success on track." 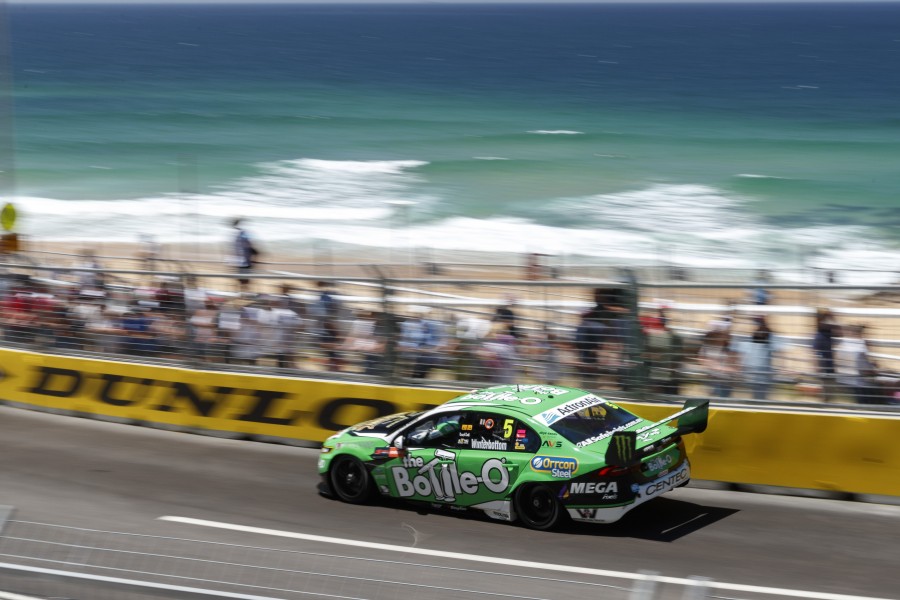 Mark Winterbottom declared it had "taken 10 months to get my car to where I feel comfortable" during 2017’s penultimate event of a tough season at Pukekohe.

Winterbottom finished one spot behind Mostert in his first season with engineer Brendan Hogan, but endured his first winless campaign with the team he joined as Ford Performance Racing in 2006.

"He had some mechanical issues with his car that sort of put him and his engineer on the back foot from the start of the year and then that almost puts you in a bit of catch-up phase.

"So that certainly impacted their championship for a bit.

"We also had some work to do on the car, it’s not all about the drivers. We didn’t give the drivers the best car that we could for the first part of the year.

"And that was not from lack of trying, you’re always endeavouring to find new things and new ways of doing it and we saw us come out of Darwin and we’d thrown the kitchen sink at it to try and find some pace and we got that wrong.

"So you’re always trying. But certainly the improvements we've made to the car really in the back half of the year, they were just an extension of the learnings that we that we got in the first part of the year."