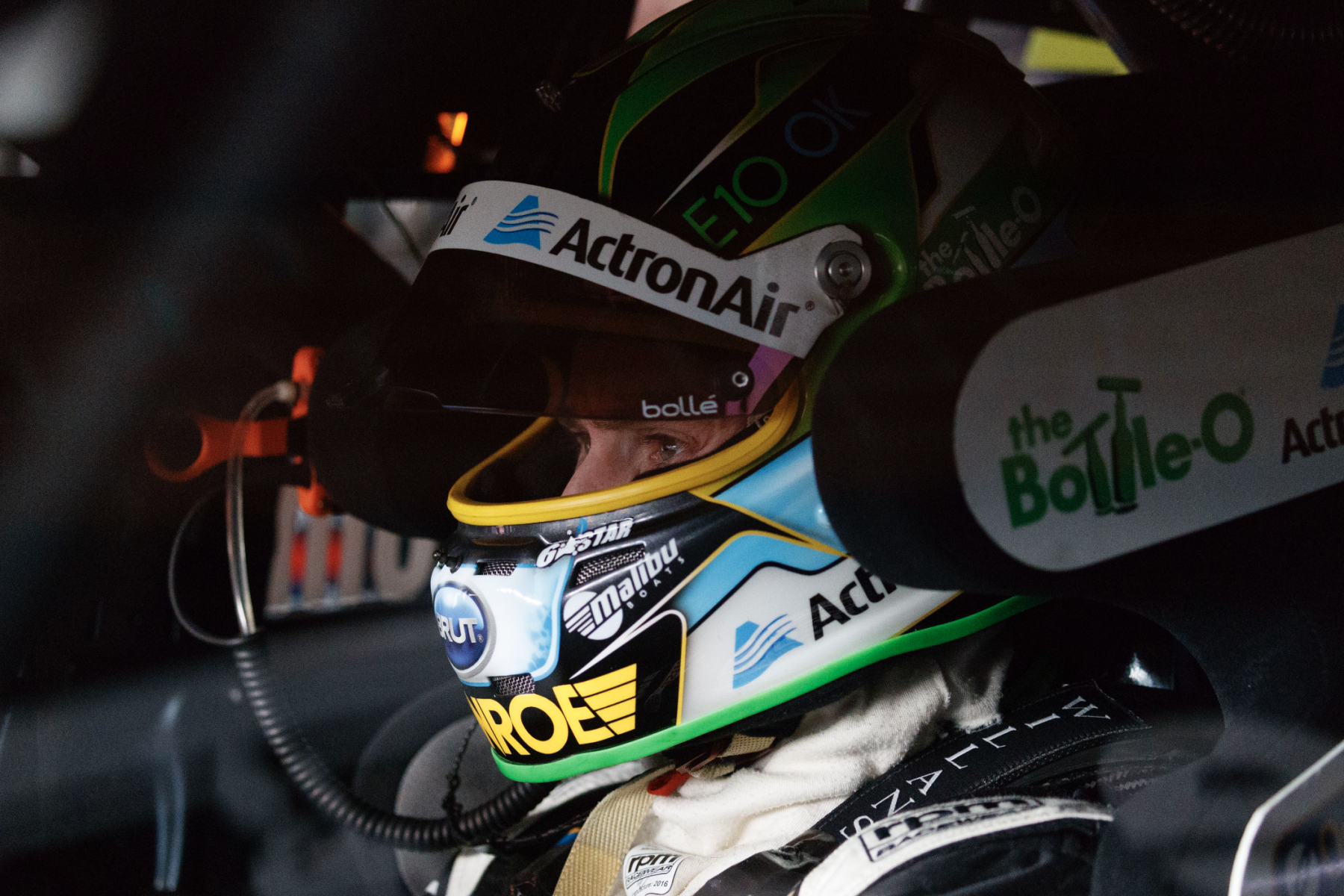 A damaged tyre has been blamed for Mark Winterbottom’s slide from top six contender to 19th place finisher in Sunday’s race at the Red Rooster Sydney SuperSprint.

Prodrive had initially been at a loss to explain Winterbottom’s lack of pace in the final stint, where his times blew out by two full seconds within the space of two laps.

Struggling to 19th proved a frustrating end to a promising weekend for Winterbottom, who had qualified a season-high second on Saturday and led early before finishing fourth.

“It had a cord fail in the tyre,” Edwards told Supercars.com, estimating the issue began shortly after a major lock-up and off on his out-lap that likely caused the damage.

The problem is said to have weakened the tyre without actually puncturing it, leading the team and driver to suspect a mechanical issue with the car.

“He locked up and went off and then we could see that two laps later the thing went off the boil completely," Edwards continued.

“We went through the car but couldn’t find anything wrong and it turns out it was an internal failure with the cord.”

Winterbottom had on Sunday described the ‘nasty’ turn that the car’s handling had taken early in the stint.

“We were tracking okay running in sixth. Our pace was reasonable, not leading pace, but to everyone else we were pretty good,” he said. 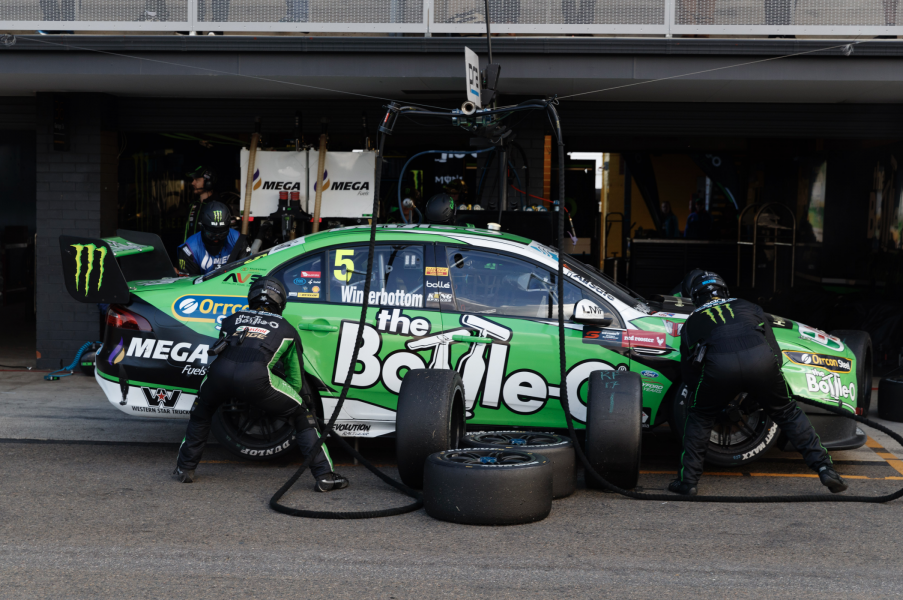 “In the last stint I went out and we broke something. The car turned nastily and from the out lap it was bad so I don’t know what we’ve done. Something has let go so it is frustrating.

“It was an easy p6 and in the end we looked amateur running around at the back. It was about survival."

Team-mate Cameron Waters retired from the race after a separate tyre issue on his car shortly after the Safety Car restart.

A left-rear tyre blew on the Monster Ford, which spun in front of Alex Rullo, who collected the Falcon, taking both out of the race.

“It’s unusual for a left-rear tyre around here, so that one could only be about running over debris or something like that,” explained Edwards.

Dunlop pointed to big drop-offs on the back edges of the kerbs in several key corners as a likely reason for several tyre issues seen during the weekend.

Chaz Mostert meanwhile proved Prodrive’s strongest performer in both races, taking a second on Saturday and fifth on Sunday.

“We learnt plenty out of the weekend,” surmised Edwards of an event where the team attempted to bring the set-up philosophies across its four cars into a single direction.

“We probably extracted more qualifying speed out of the car but we didn’t quite have the race speed that we needed.”