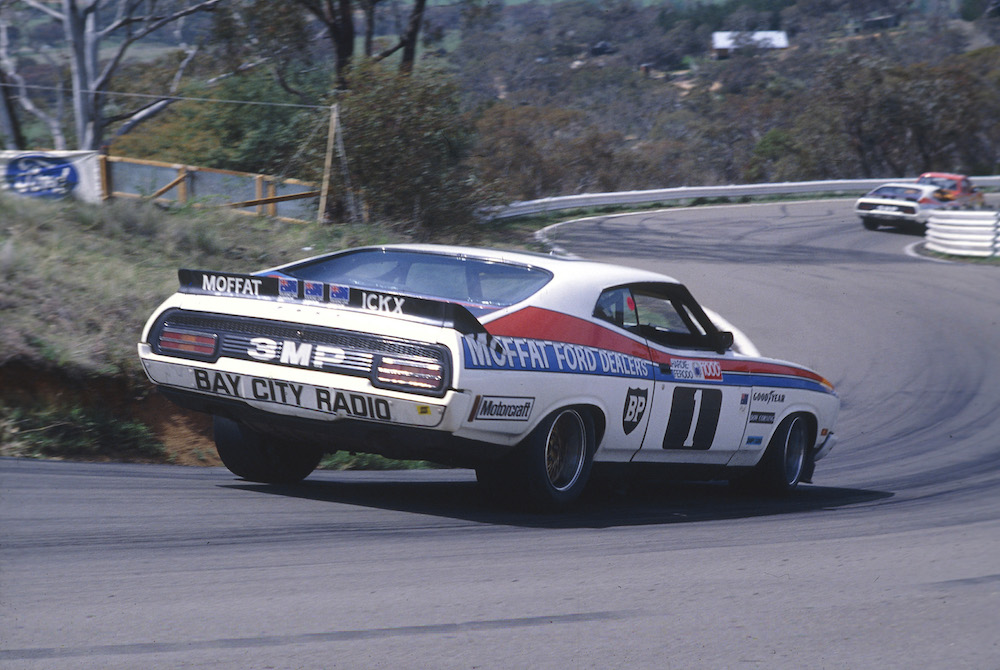 Fortieth anniversary celebrations for Allan Moffat and Colin Bond’s famous Bathurst one-two finish are set to include a special tribute livery from Prodrive.

The livery, to be unveiled by the team at Bathurst on Wednesday, will run on the Bottle-O backed Mark Winterbottom/Dean Canto entry.

Prodrive had also donned the predominately white scheme across both of its Falcons for the 2012 Great Race, where many entries sported retro looks as part of the event’s 50th year celebrations.

On that occasion, Will Davison and Winterbottom qualified first and fourth respectively, but both failed to finish in the top 10 after a fraught race.

Winterbottom enters this year's Bathurst sixth in the championship and, having gone almost 12 months without a race with, is hungrier than ever for success. 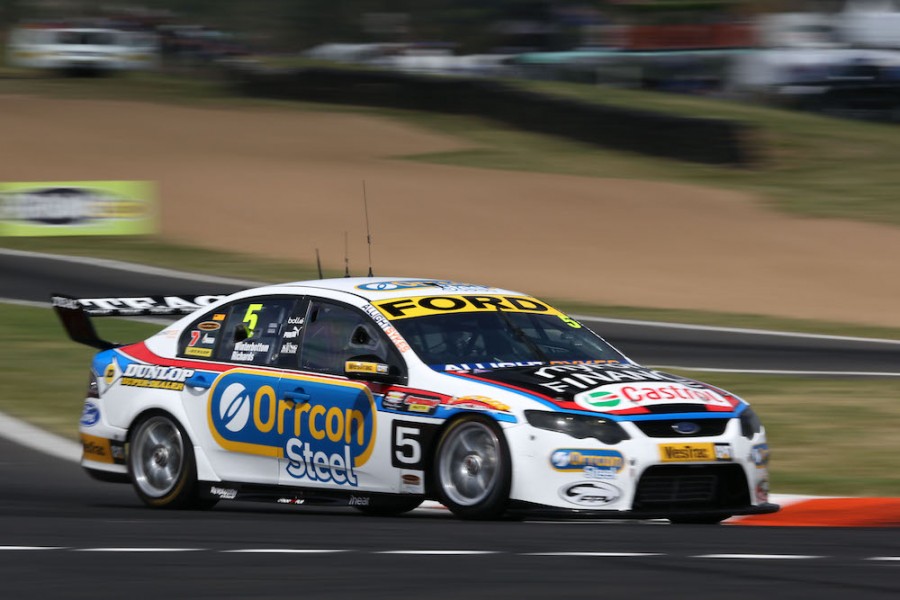 “We’ve got nothing to lose at the moment,” said Winterbottom ahead of the trip to Mount Panorama.

“We’re sixth in the points, we’ve had pretty good car speed the last couple of rounds, so the form leading in has been quite good, but we’ve got no pressure.

“So we’ll go out there, have a crack at it, put all our eggs in one basket and try and win the race. If you win Bathurst, it doesn’t really matter what happened during the year.

“That’s the big race for us. If we can win it, it’d be fantastic. That’s the goal, we’re going out to win. We’re not holding back, we’re putting it all out to try and win it.”

The Bottle-O Ford finished ninth at Sandown despite Canto being turned around on the first lap.

“Our pace was pretty strong at Sandown so hopefully we can replicate that at Bathurst and be up front at the end,” added Canto.

“The Mountain’s been good to the team in the past, but I haven’t had my day yet, so hopefully that changes this year.

“We believe we’ll have a good car, and if we just take care of ourselves, we should be able to contend for the win.”