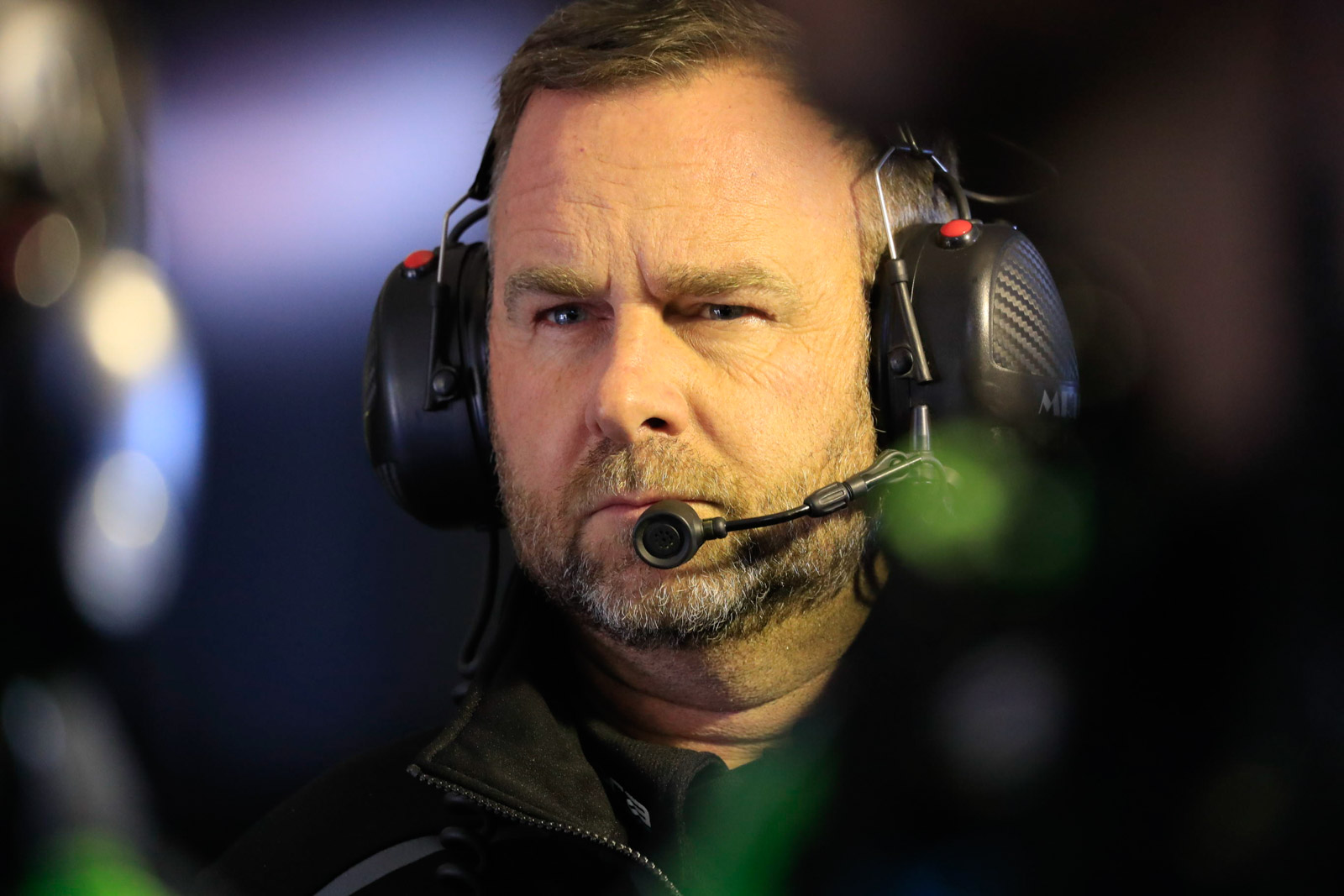 Prodrive boss Tim Edwards has downplayed the risk of introducing untested upgrades at the Wilson Security Sandown 500 in the team's pursuit of a race win.

Prodrive is understood to have rolled out long-awaited new engine parts in at least part of its fleet for the PIRTEK Enduro Cup opener at the horsepower-hungry circuit.

Its drivers had grumbled of lacking engine performance compared to key rivals Shell V-Power and Triple Eight during the season as they waited for the upgrades to come online.

Said to include several changes around the top of the engines, the changes have followed the arrival of ex-Toyota NASCAR engine man Jon Grove, who started with the team in July.

While the Prodrive Falcons have shown strong speed during the lead-up sessions to today’s 500, they have also suffered a handful of reliability issues.

Both the Cameron Waters/Richie Stanaway and Mark Winterbottom/Dean Canto entries had throttle issues on Friday, while Waters endured a temporary loss of power on his way to the win in yesterday’s second ARMOR ALL Race for the Grid.

Unwilling to discuss specifics of the upgrades, Edwards distanced the reliability dramas seen so far from any changes that have taken place.

“We’ve got new stuff on all our cars,” Edwards told Supercars.com.

“I never go into a race like this without some worry about reliability, but we’re doing as much crossing of the t’s and dotting of the i’s as we can. We should be ok."

The team rolled out the upgrades despite not being able to track test them pre-event.

“Unfortunately when you have so few test days you’re effectively testing at race meetings," Edwards continued.

"You always want to test, if we could test before every race we would, but we rarely get that opportunity.

“It’s not an unusual situation to come to a race having not tested a part before we get there. It’s just what we are forced to do, just like everyone else is."

Waters also downplayed any reliability concerns, despite the scare that also cost him dearly in the second Saturday heat.

“Horsepower and engine is free time and this is a track you probably need it as well, but I don’t think any of that (upgrades) is a reason why it cut out,” he said.

“There’s no concern for me. The guys will go through their prep like they usually do and have it sorted.”

Teams have a final 20-minute warm-up session this morning before the 161 lap race gets underway from 1315 local time.

Stanaway ‘confident’ of full-time drive in 2018

16/09/2017
Related Content
2017 DVS Prodrive Racing Australia ›
Stay In The Know
Sign up to the Virgin Australia Supercars Championship Newsletter
We use cookies to ensure that we give you the best experience on our website. If you continue to use this site we will assume that you are happy with it.Ok