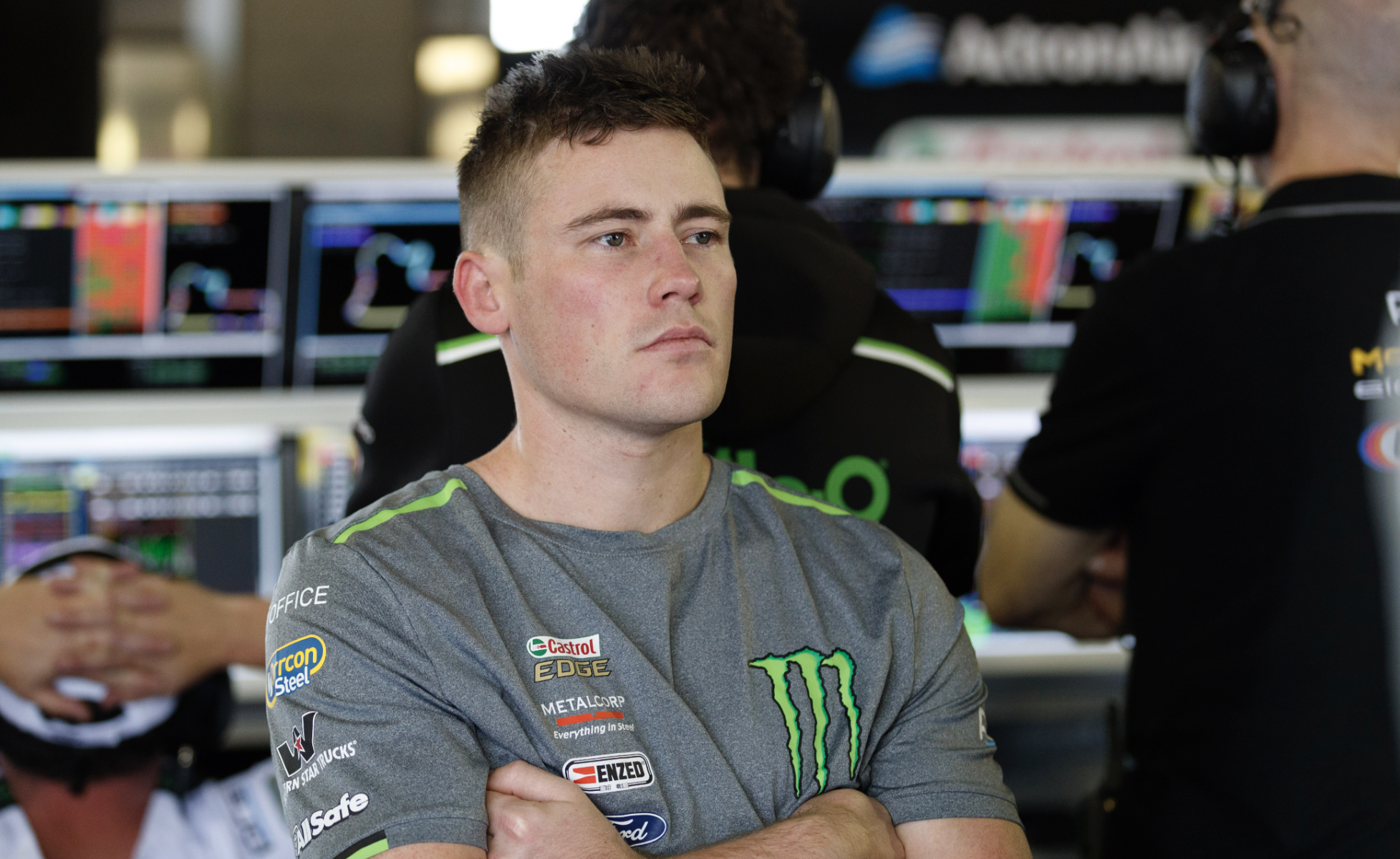 With Waters, Stanaway won the opening leg of this year’s PIRTEK Enduro Cup, the Wilson Security Sandown 500, and finished third in the three-event standings.

It was Stanaway’s second Supercars enduro campaign with Prodrive, and he also won on debut in the Dunlop Super2 Series at Sydney Motorsport Park in August in a one-off appearance.

Confirmation of his 2018 promotion has been expected for several months but had to wait on a series of other moves to unfold.

They included securing a Racing Entitlements Contract from Lucas Dumbrell Motorsport and splitting with Bright, whose REC will now underpin the Matt Stone Racing entry.

Having already declared his Supercars deal a matter of “when, not if”, Stanaway joined Prodrive for its final test of 2017 at Winton last month.

The 26-year-old ramped up his efforts to earn a full-time Supercars drive this year, relocating to Auckland after nearly a decade in Europe.

After stints in Formula Ford in New Zealand and Australia and NZ’s Toyota Racing Series, Stanaway claimed the German Formula Masters and Formula 3 titles back-to-back in 2010 and ’11.

He then won races in GP3 and GP2 on the Formula 1 support bill either side of a back injury sustained in an aerial crash at Spa that curtailed his Formula Renault 3.5 campaign in 2012.

Upon his return in 2013, Stanaway started his foray into sportscar racing, in the Porsche Supercup and as a factory Aston Martin driver in the GT class of the World Endurance Championship.

His best Le Mans 24 Hours results with Aston Martin came with sixth in the GTE-Pro ranks in 2015 and ’16.

“Obviously it’s good to have everything ready,” said Stanaway, who will pilot the No. 56 Ford Falcon FG X with a yet-to-be-announced sponsor.

“It’s been coming along for a while, but it’s good to finally have the deal done.

“It’s been a childhood dream for me to race in Supercars, so it’s great to check that off the bucket list.”

“The first objective is always just to get into the series,” he added, “but there’s a big difference between participating in the sport and being successful.

“I’m aware that I’ve got a long road ahead of me and a lot to learn, but I’m really motivated.

“I’m putting my best foot forward, and want to learn as much as I possibly can in my rookie season. I’m expecting it to be tough, that’s just a realistic approach.”

Next year will mark the first time since 2014, when he competed in GP3, that Stanaway will undertake a full season in a single category.

“That makes a huge difference, I think,” said Stanaway, whose new Prodrive contract has been announced as a multi-year proposition.

“It’s been so long since I’ve had a proper full time, long time project to commit myself to. It makes a big difference in my mind set, and it’s an opportunity I’m really grateful for.

“I’m really thankful that the team have believed in me and not only given me the chance to co-drive for a couple years, but given me the amazing opportunity to come and drive full time.”