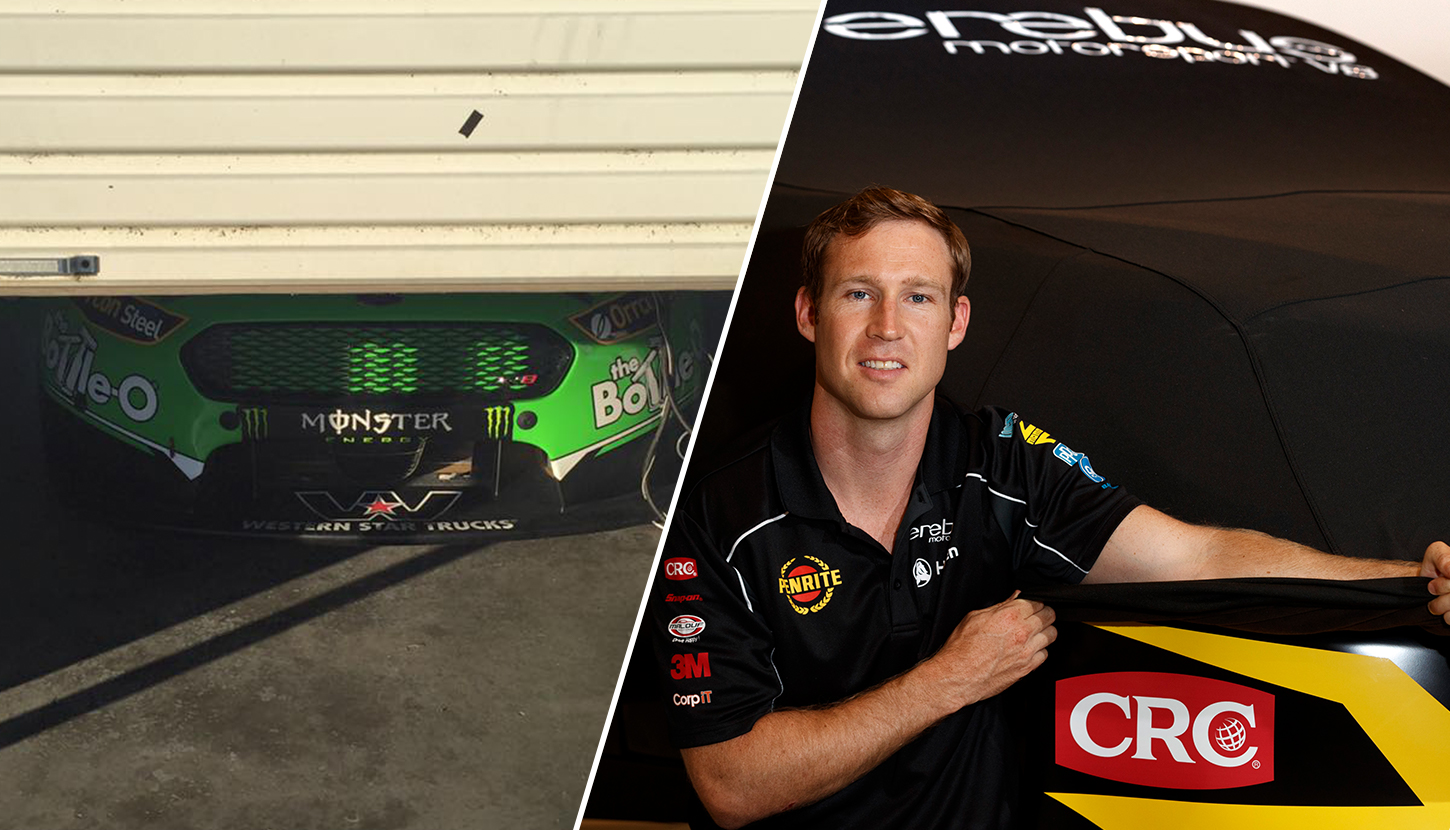 Prodrive and Erebus have released sneak peeks of the latest liveries for Mark Winterbottom and David Reynolds ahead of their respective launches.

Winterbottom is today shaking down a brand new chassis at Winton Motor Raceway, with a full unveil of the car due to take place tomorrow.

This year is Winterbottom’s second in The Bottle-O colours and sees him revert from #1 back to the #5 that he campaigned from 2006-2015.

Cameron Waters’ Monster Falcon will tackle the test in plain black, with its livery not set to be unveiled until the eve of the Clipsal 500 Adelaide. 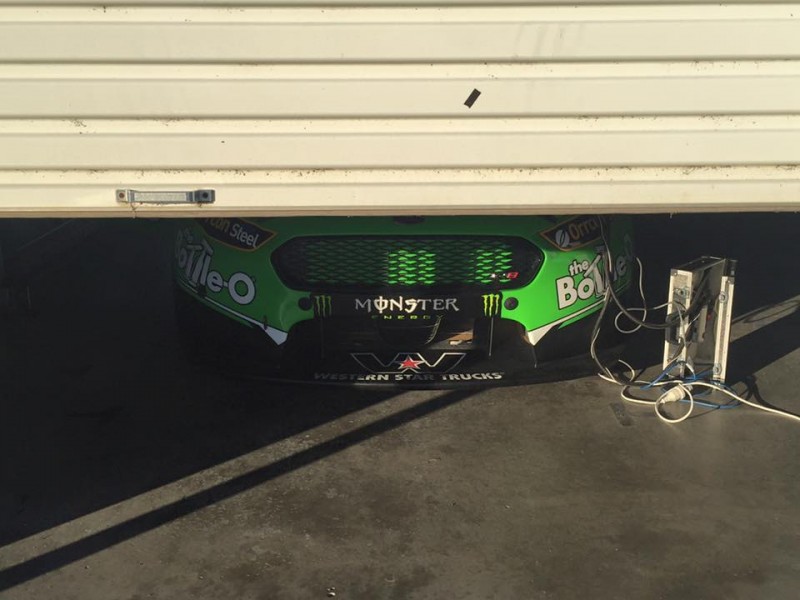 Erebus has meanwhile offered a preview of Reynolds’ Penrite Holden ahead of its launch later this afternoon.

The team used the partial reveal to confirm a new partnership with lubricant and anti-corrosion company CRC Industries’ Australia.

CRC will feature across the boot, front guards and the front splitter of the new #9 Commodore.

“We have been watching the Erebus team closely and are really excited to be part of what the Erebus team and David Reynolds will deliver in 2017 and beyond,” said CRC Industries’ Australia Managing Director, Shona Fitzgerald.

“The sponsorship highlights both the performance of the Erebus team and CRC’s range of products as ‘The Professionals Choice.’” 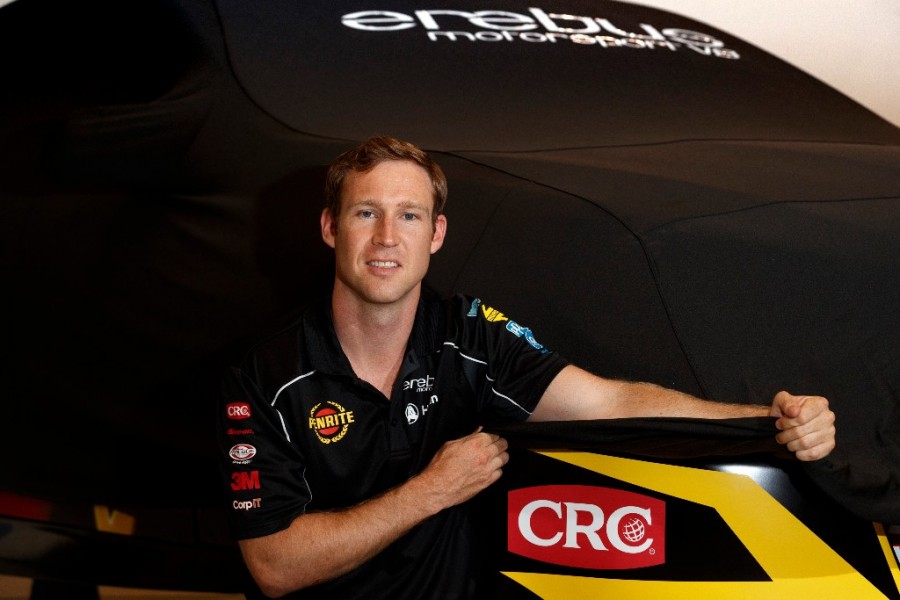 Check back to Supercars.com later today for the full Penrite livery, as well as the reveal of Garry Rogers Motorsport’s two Wilson Security Holden Commodores.