No stranger to the co-driver's seat, Le Brocq will join Cameron Waters in the #6 Monster Energy Racing Ford, while Steve Owen moves to fill the #55 Supercheap Auto seat alongside Chaz Mostert.

Le Brocq, who is currently a joint-leader of the 2016 Dunlop Series, is thrilled to drive alongside Waters and believes the pair, who are mates off the track, will have what it takes to compete with the Championship's front-runners. 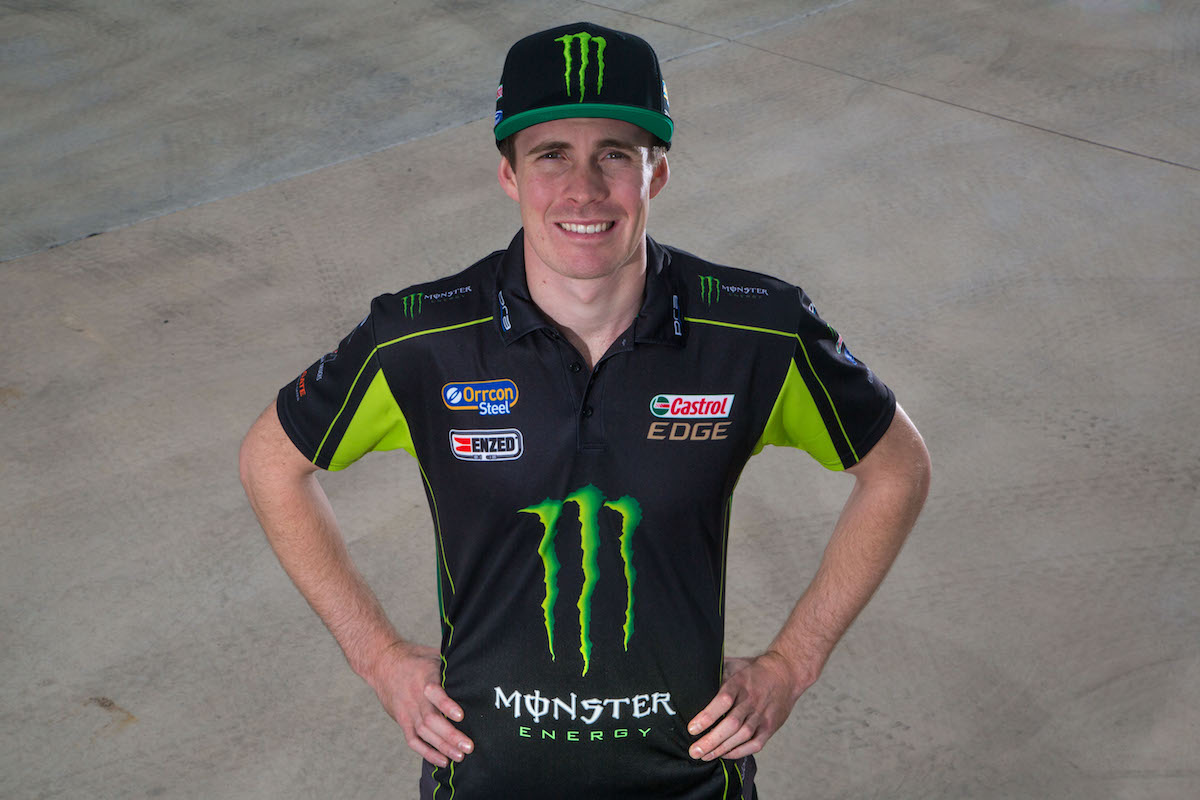 "I'm stoked to be given the opportunity to race with Cam in the enduros this year," said Le Brocq. "We've come up through the ranks together so it's great to actually be able to drive with him and hopefully we can show the rest of the field what we're made of.

"We’re definitely one of the younger pairings in the field, if not the youngest but the good thing for me this year is that I'll be racing the FG X as both a co-driver and in the Dunlop Series so that consistent seat time will definitely help."

While 2016 marks Le Brocq's second year as a Supercars co-driver, Steve Owen will make his 18th Bathurst start in what will be his fourth consecutive year with the PRA team.

It is, however, his first year accompanying the 2014 Bathurst 1000 Champion who he believes is capable of winning the Great Race once again.

"It's great to be back with PRA and keep that consistency going within the team," Owen said.

Prodrive Team Principal Tim Edwards believes a level headed driver such as Owen will be beneficial for Mostert ahead of this year's Pirtek Enduro Cup.

"Like Dean, Steve has a wealth of experience in the category and has a really good relationship with the team, which is great," he said.

"It made sense to put these two together for a lot of reasons but his knowledge of car setup and his calm approach to his racing will be positive for Chaz as well."

While experience plays a large part in the Mostert/Owen pairing, Edwards also expects big things from the young car #6 duo.

"Jack's a great young driver and we've seen that already this year through his Dunlop Series efforts. It's great to have him follow in Cam's footsteps and step up into a co-driver role.

"For us it's all about continuing his development but together we expect that these two will have the ability to challenge some of the big names as well."

Owen and Le Brocq join the already confirmed combo of Mark Winterbottom and Dean Canto, and will make their debut at the Woodstock Winton SuperSprint on May 20 in the additional drivers' 30-minute session.