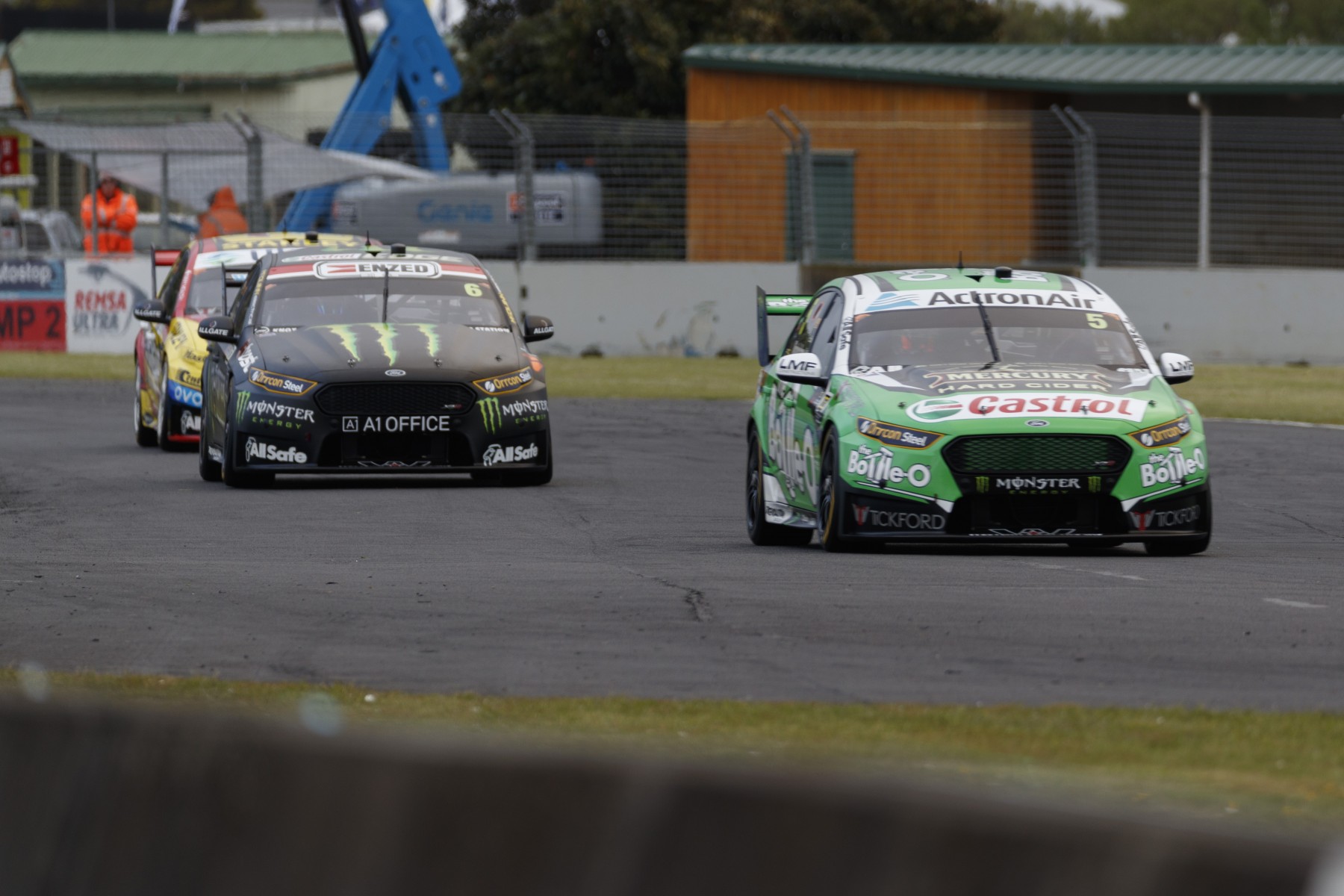 Prodrive Racing Australia is building a pair of new Falcons this summer, with the first to be introduced at the start of the 2018 Virgin Australia Supercars Championship.

The four-car outfit will continue with Mark Winterbottom, Chaz Mostert and Cameron Waters next year, with Richie Stanaway replacing the now-retired Jason Bright.

Winterbottom got the team’s new Ford for the start of the 2017 season, and its next FG X is on schedule for February’s pre-season test.

The build of a second Falcon is also underway, expected to debut later in 2018.

With his Sandown 500-winning Falcon sold to the new 23Red Racing, Waters is set to be the recipient of the first new car.

“We’ve got a new car that's actually in assembly now and we've also got another new chassis on the jig at the moment,” team principal Tim Edwards told Supercars.com.

“That one won’t debut for the start of the year, but certainly the car that’s in assembly at the moment will debut at the Sydney Motorsport Park test.”

Prodrive’s 2017 season started with four new or restarting partnerships between drivers and engineers.

Edwards confirmed that “the four race engineers remain the same for next year”, with Potter to work with rookie Stanaway in the #56 entry.

Still to be assessed, though, is how the four Falcons are grouped within pitlane with sponsor line-ups to be finalised.

The Winterbottom and Waters entries were paired in 2017, with Mostert and Bright in the neighbouring garage.

“We haven't even thought about that stuff at the moment,” Edwards said of the pitlane positions.

“Most of those decisions are based on commerciality, what's going on in garages with the partners.

“That's obviously something we're still working through at the moment.”

Mostert led the way for Prodrive in the 2017 standings with fifth, ahead of Winterbottom in sixth and Waters in eighth.