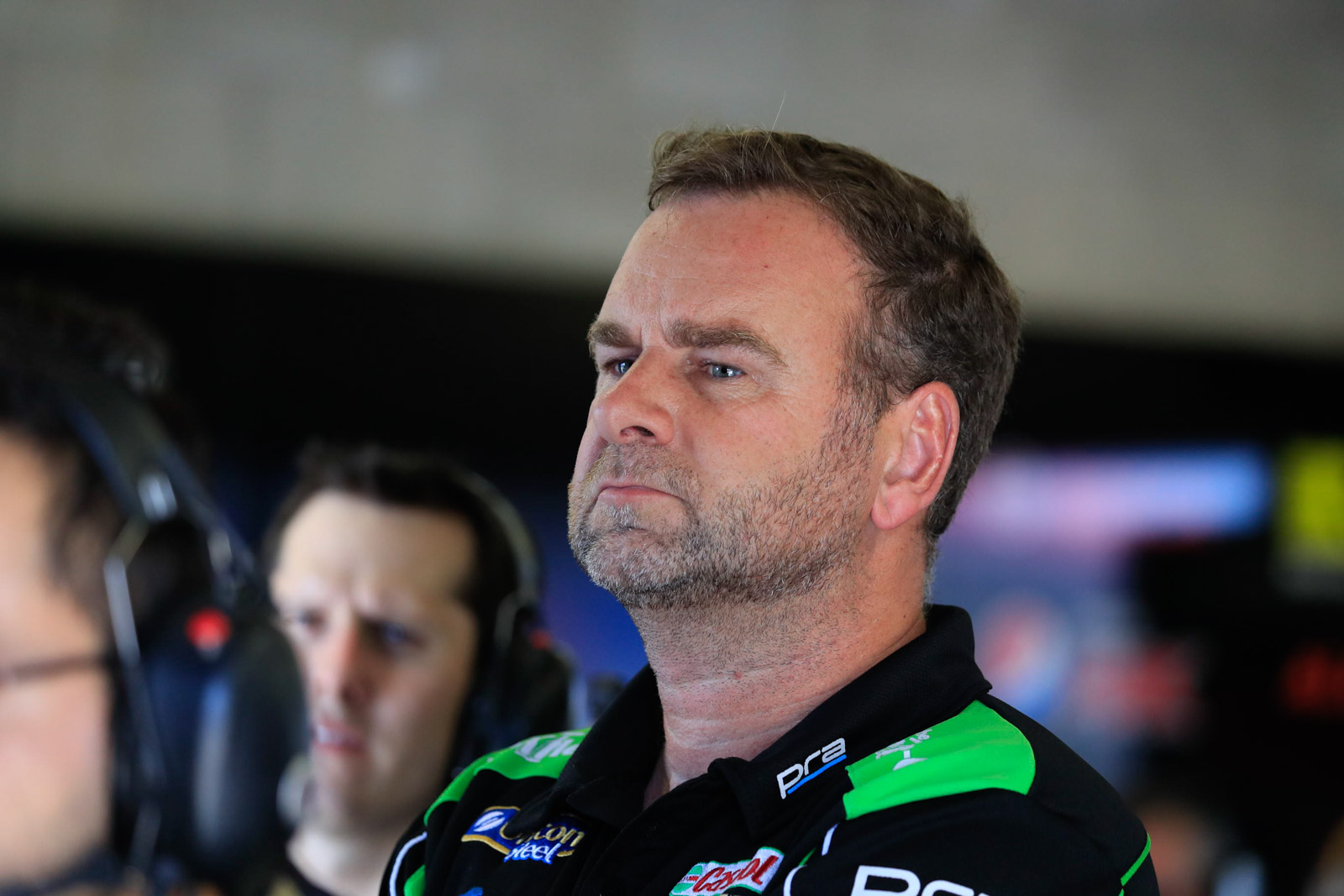 Prodrive Racing Australia is expanding its business to include a performance arm, bringing the Tickford name back to the Australian automotive scene.

Given the team has direct lineage to Tickford’s previous incarnation, it was an easy choice as the group grows.

Tickford last operated in Australian in 2001 before being taken over by British automotive engineering firm, Prodrive.

“The choice of Tickford for the name of our automotive aftermarket business was a natural one for us based on our ownership history,” said CEO Tim Edwards, who also heads up Prodrive Racing.

“We are the direct descendants of Tickford’s previous operations in Australia so it makes sense for us to bring the brand back.

“The nature of the business is very similar to Tickford of the past – a focus on high-quality engineering and a passion for performance vehicles. We know a lot of people are very emotionally connected to the brand.

“We see ourselves of custodians of the name all while injecting a modern interpretation of what Tickford is about.”

Prodrive Racing (Australia) and Managing Director Rod Nash believes Tickford will only enhance the credentials of the group.

“The earliest incarnation of Tickford dates back 196 years and every iteration of the company has always placed engineering excellence at the centre of its vehicle personalisation programs,” Nash said.

“That history gives us all a tremendous sense of pride as well as an understanding we need to deliver a well-engineered product that gives passionate vehicle owners something unique and of the highest standard.

“Our race team is at the forefront of vehicle engineering and innovation and within it are disciplined and successful engineers and marketers due to their years of success on and off the race track.

“While these factors will be central to the successful development of our personalisation products, Tickford will bring its own strengths and ideas to the group.

“To me, it is a great addition to the Australian automotive engineering scene.”