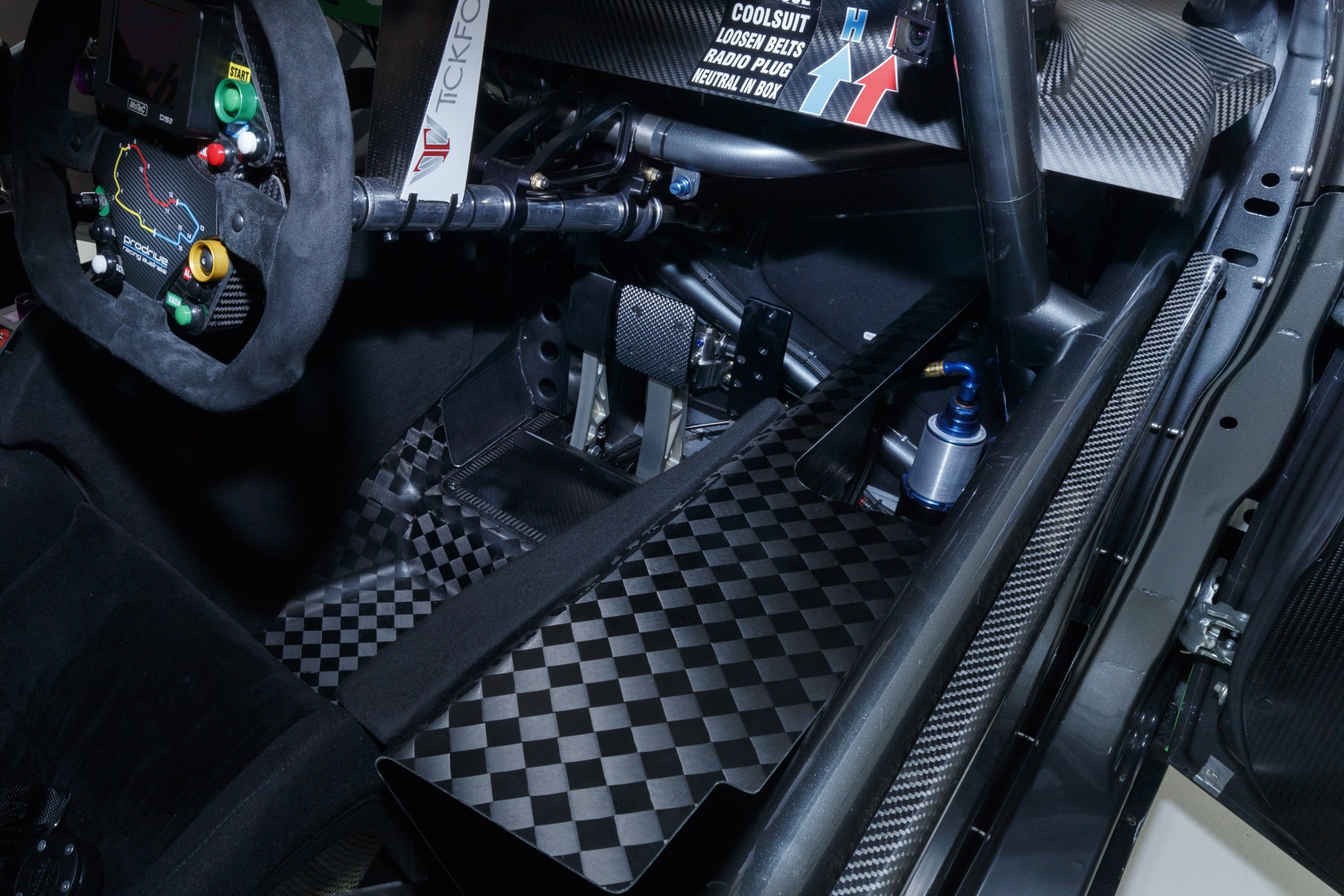 Prodrive will this weekend become the second Supercars team to race with the advanced leg protection system designed by DJR Team Penske.

The Melbourne-based Prodrive has fitted the system to Mark Winterbottom’s Falcon for Albert Park and says it will roll it out across all four of its cars in the coming events.

Debuted by Penske at Sandown last year, the carbon/kevlar design is an adaptation of the leg protection trays seen in NASCAR.

Praised by the DJR Team Penske drivers, Winterbottom is keen to test out the system tomorrow in opening practice for the Coates Hire Supercars Challenge.

“It's more confined and feels a little bit different too after sitting in the car at the workshop,” he said.

“But obviously it's something that we need so it's good that we've decided to try it and hopefully we implement it in the series and it's a success.” 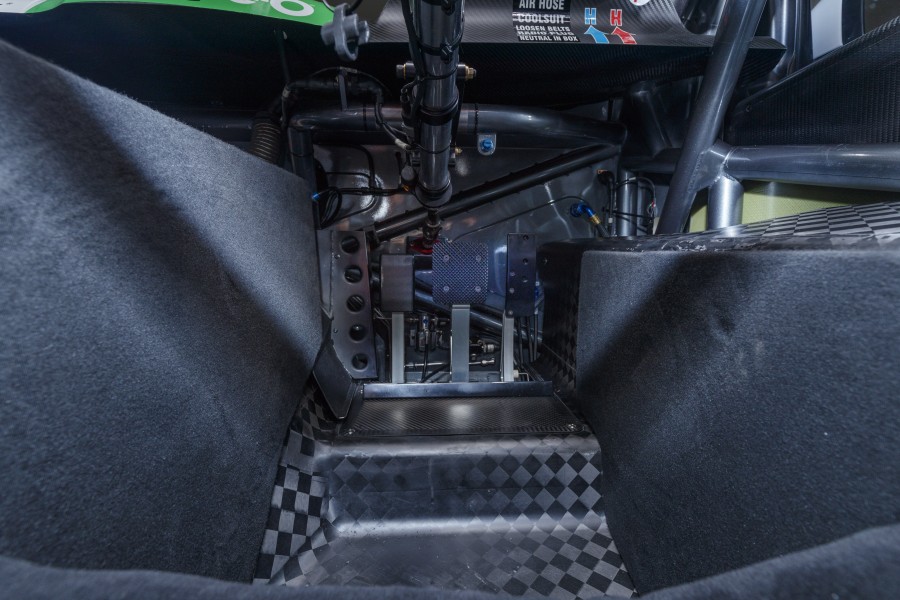 The implementation of extra leg protection is being encouraged by Supercars but has not been made compulsory.

Penske took the initiative to develop its system following Chaz Mostert’s heavy crash at Bathurst in 2015 that left him with a broken leg.

The nets, which run either side of the driver, are designed to complement the seat in limiting head movement during an angular impact.

Prodrive is among those currently sticking with the traditional drivers’ side window net after the Supercars Commission elected against making the new nets compulsory.