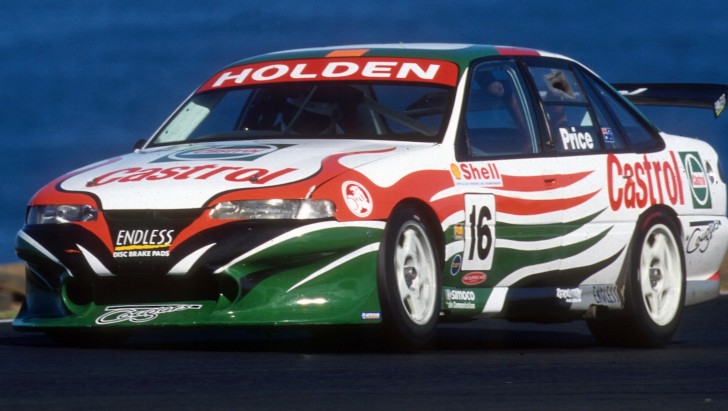 Melinda Price - part of the highest-finishing all-female combination in Supercheap Auto Bathurst 1000 history - says news of an all-female wildcard entry for the Mount Panorama classic has her considering a road trip to Bathurst to see the action for herself.

The news of Swiss IndyCar ace Simona de Silvestro teaming with Dunlop Series driver Renee Gracie in a Prodrive Racing Australia-run Falcon for the Bathurst race has been met with major enthusiasm by a woman in whose wheel tracks the 2015 entrants are following.

V8 Supercars legend Larry Perkins ran the duo in a Commodore prepared by his team and they finished 11th outright in 1998.

"I was really glad to hear the news about the girls pairing up at Bathurst, it's very exciting to have an all-girl team in the biggest race of the year," Price told v8supercars.com.au

"It's been a few years since I've been to Bathurst and it's actually got me quite keen to perhaps head up there to have a look at this year's race.

"I hope they do really well, if I'm not at the track I'll definitely be tuned into the TV coverage to see how they're going." 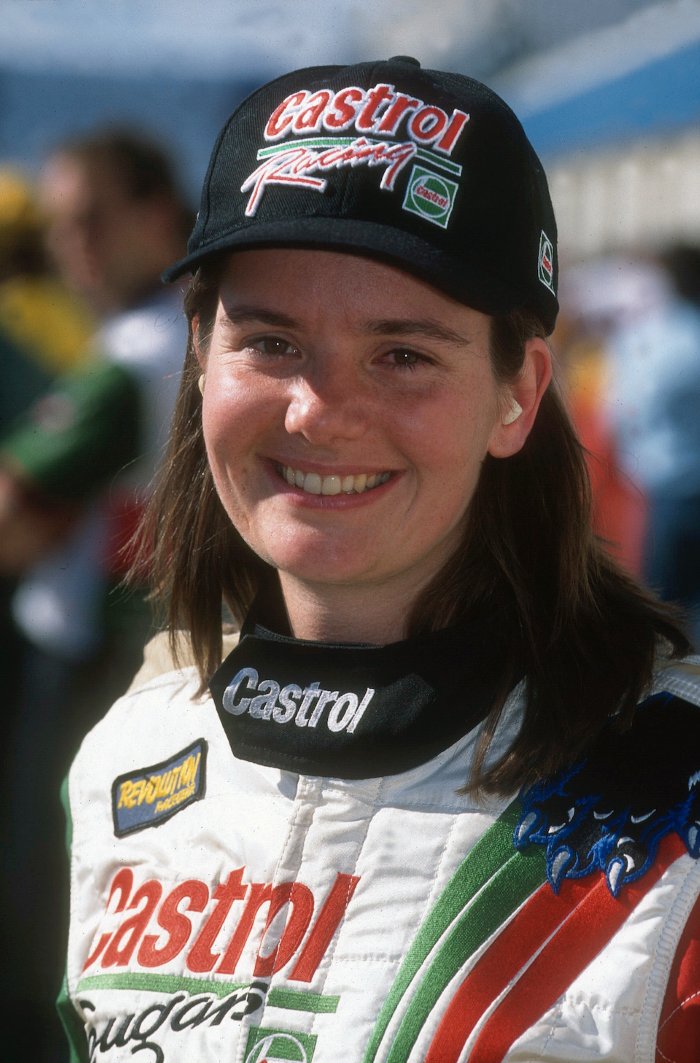 Price says her experience in the 1990s in the Castrol-backed program leads her to believe there will be massive fan interest on race weekend in the de Silvestro/Gracie combination.

"I think there will be a lot of interest in their entry," says Price.

"The Cougars program was incredible. I remember going to Bathurst and going to the driver's briefing with guys like Peter Brock and Dick Johnson in the same room and thinking, 'Oh my God, I'm actually in this race'!

"I remember sitting there as a little girl watching my cousin Drew racing the works Toyota Corollas at Bathurst and I never thought I'd be lucky enough to race there one day.

"The fan support we had was amazing. It was a great two-year period. You're happy just to be competing in a race like that and actually finishing it was a real achievement as a lot of cars didn't make the end in that era of racing.

"The amount of little girls and kids that used to come up to us in the pits was great.

"When I was young racing go karts there weren't a lot of women racing cars and certainly not in karts.

"That has changed now and it's increased a lot over the years. It's common to a lot of things in the world thesedays, there's not as much 'boy stuff' and 'girl stuff' anymore."

While de Silvestro and Gracie will drive a Prodrive-prepared and run Falcon FG X in the Supercheap Auto Bathurst 1000, Price sees major differences between her era of racing in the category and in its biggest race, and that of her successors.

"The difference I see in the situation with Renee and Simona is that back then we were actually a Level 3 privateer entry and not run as a Level 1 entry.

"We had different engines to the top-runners with the Holden V8 rather than the Chevrolet and while we had the same brand of tyres as some of the front runners, we had different levels of specs with them. So because of all of that the expectation was not as high on us.

"Now, every car on the grid has the potential to be the same as every other car. They all have the same tyres and there's much more equality with all the cars from the technical point of view.

"That perhaps increases the level of judgment or the external expectations of others in comparison with when I was racing."

Price these days competes occasionally in Historic racing after a long lay-off from driving and has driven an ex-V8 Supercar Falcon at the Phillip Island Historic Classic the last two years.

Her family has plenty of connection to the Bathurst endurance race given her uncle Drew made seven starts in the Bathurst 1000 between 1985 and 1991 for both the Toyota Team Australia factory team as well as Glenn Seton Racing and Gibson Motorsport and won his class for Toyota in 1985 and 1988.

Price's cousin Shane (Drew's son) is a more recent Bathurst competitor, racking up six starts in the Supercheap Auto Bathurst 1000 between 2006 and 2011.

Further details surrounding the de Silvestro/Gracie Bathurst wild card card entry are due to be revealed in upcoming weeks.