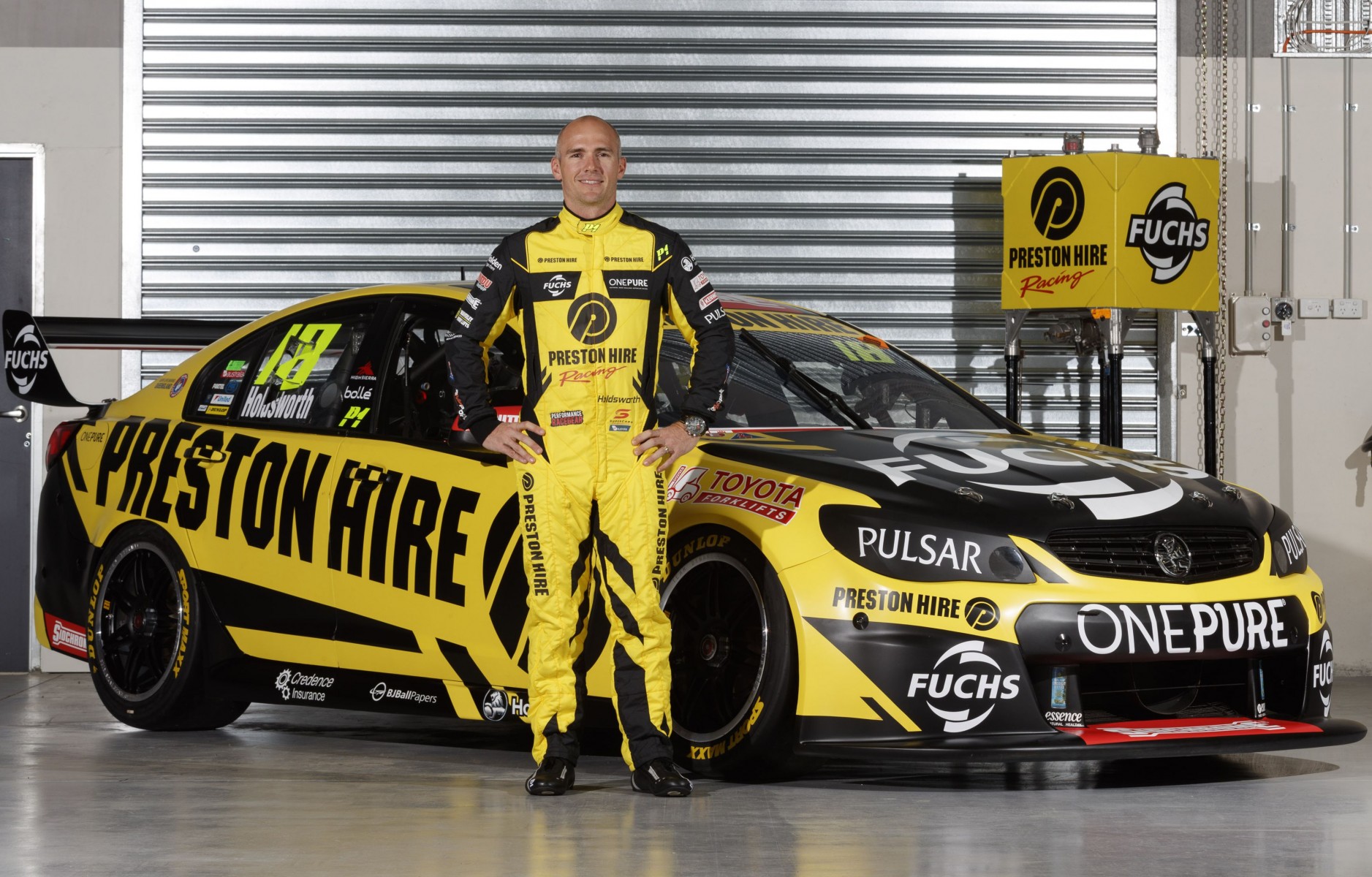 Preston Hire Racing has revealed a new look for its #18 Holden and confirmed Lee Holdsworth will again share with Karl Reindler in the Pirtek Enduo Cup.

The Melbourne team unveiled its new livery for its second season as a standalone outfit after switching to a customer Triple Eight Race Engineering deal for 2016.

“It’s great to reveal the car with the team and all of our sponsors,” Holdsworth said.

“The yellow is seriously bright and looks awesome.

“It won't be hard to spot the Preston Hire car on track.

“I'm excited about the Clipsal 500 in just a few weeks after a long off season, we've all worked extremely hard to come back as a much stronger force for 2017.” 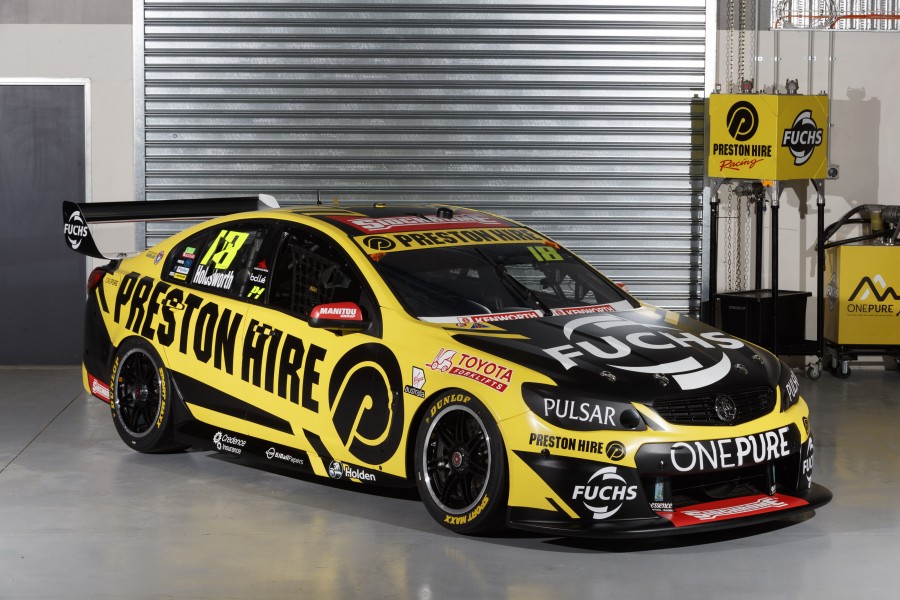 Holdsworth will be joined by new engineer Chris Stuckey for the upcoming Virgin Australia Supercars Championship, with Schwekolt hoping the changes propel the team forward.

“The car looks amazing and I think it is the sharpest looking car for 2017," he said.

“I'm so grateful for Preston Hire to be our naming rights partner and Fuchs as our gold partner and lubricants provider once again, it’s just fantastic.

“It’s been a massive six-week turnaround from an empty factory to a new state of the art facility right at my head office in Mount Waverley, so really proud of the whole team at Preston Hire Racing and Waverley Forklifts.

“Just a big thank you to all of our partners, friends and staff of Team 18.

“We are so excited to go racing at Clipsal and I think we are in for a really good year.” 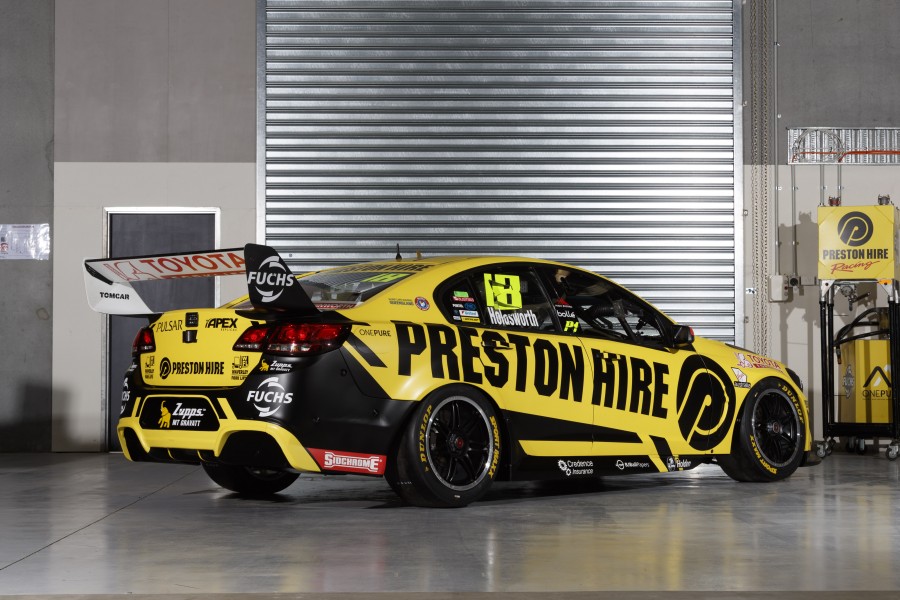 16/02/2017
Stay In The Know
Sign up to the Virgin Australia Supercars Championship Newsletter
We use cookies to ensure that we give you the best experience on our website. If you continue to use this site we will assume that you are happy with it.Ok