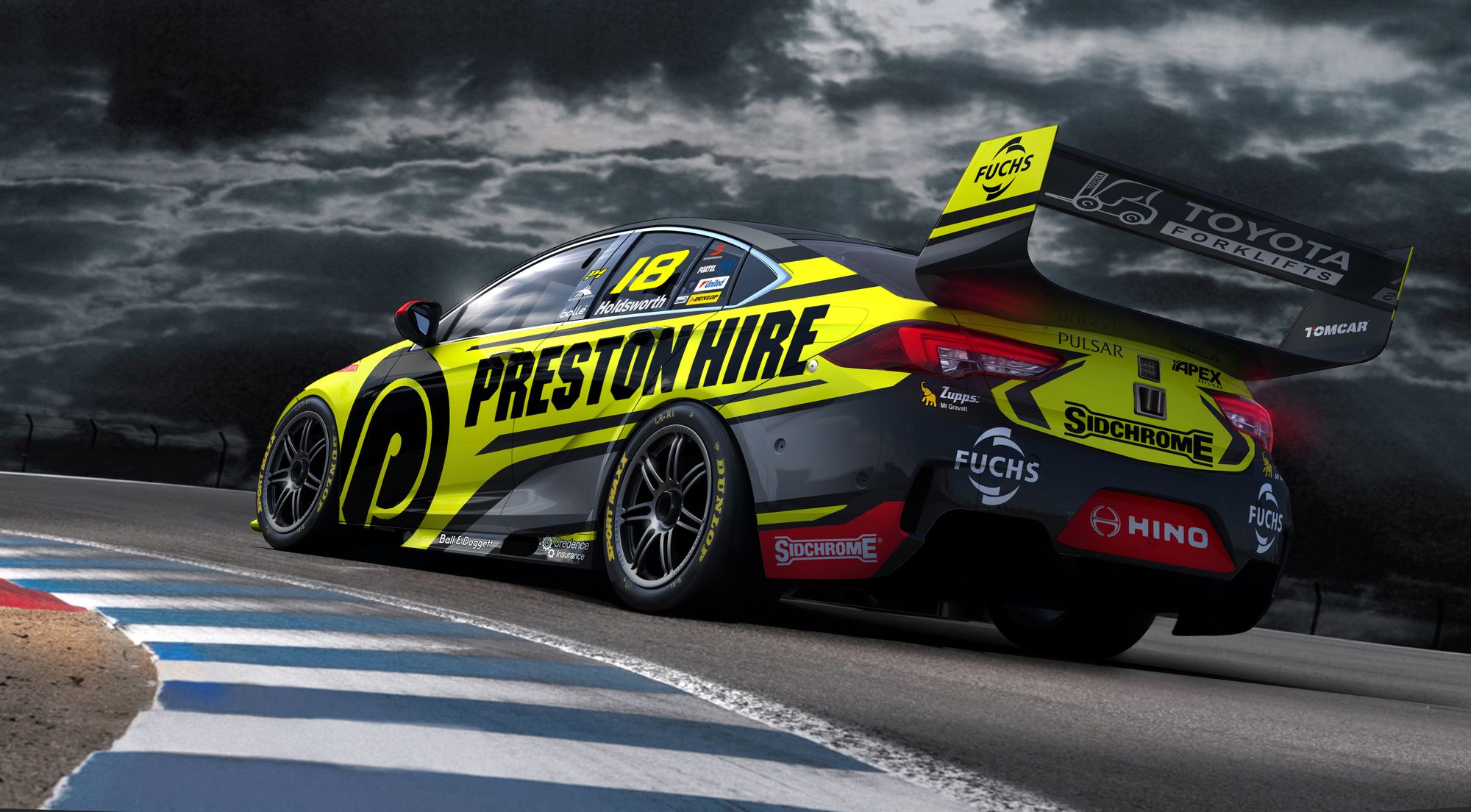 Preston Hire Racing has unveiled the first livery that will be carried by Holden’s new ZB Commodore in the 2018 Virgin Australia Supercars Championship.

The Triple Eight-built Commodore Lee Holdsworth has raced since late-2016 is being re-bodied to the ZB platform for Charlie Schwerkolt’s outfit’s third standalone season.

Holdsworth finished 16th in the 2017 championship with eight top 10s to his name, including fourth and sixth in the Newcastle finale.

“It’s our third year as a team but the first year with plenty of continuity in staff,” Holdsworth said.

“We’ve got an awesome little crew with very supportive sponsors, and with Stu stepping up to race engineer we will continue to push for even stronger results in ‘18.

“I love the look of the tough new livery, especially on the ZB Holden body shell.

“Can’t wait to get the new season underway.” 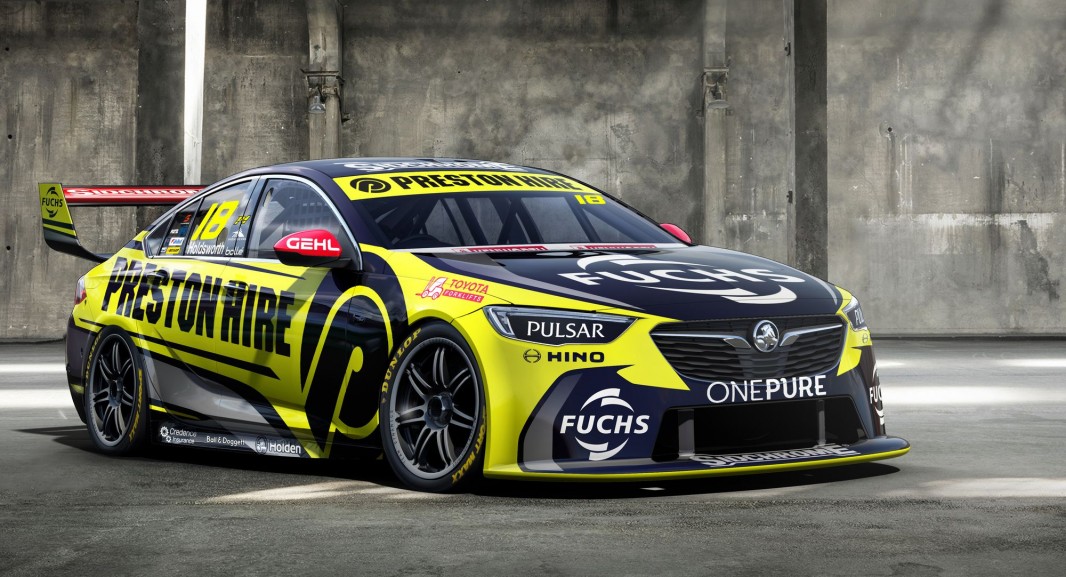 Having left Walkinshaw Racing at the end of 2015 and moved into a new workshop last summer, Schwerkolt’s Team 18 is enjoying a summer of stability.

"Extremely excited to take the wraps off our new ZB Commodore, I think it looks absolutely fantastic,” Schwerkolt said.

“But I’m even more excited to have every partner returning for the 2018 season plus a couple of new ones.

“I am also very proud to have Preston Hire return as naming rights partner being their third year in a row.

“2018 brings a lot of continuity with my team with Lee Holdsworth and building on a solid foundation with my fantastic staff.

“Our first race can’t come quick enough to be at the Adelaide 500.”