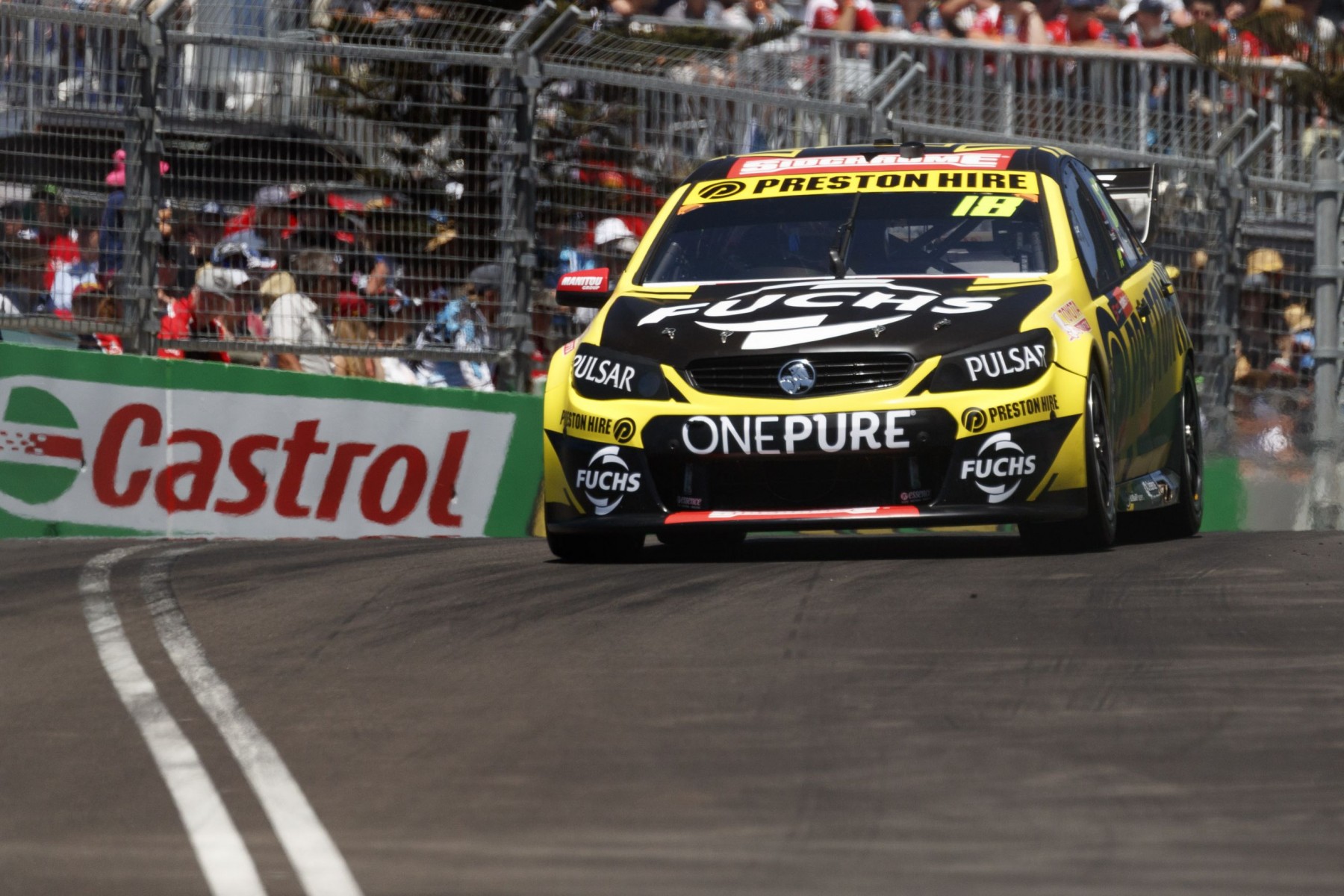 In the team’s second year as a standalone operation with a Triple Eight-built Commodore, Lee Holdsworth spent the middle of campaign on the fringes of the championship top 10 but ultimately had to settle for 16th.

After finishing eighth at Sandown with Karl Reindler, Holdsworth was 11th in the points and the best of the drivers that ended 2017 outside of the top 10.

From there, though, an engine failure at Bathurst, and an incident apiece at the Gold Coast and Pukekohe offset four top 10 race finishes on the run home that including fourth and eighth in Newcastle.

“It’s been an up-and-down season, we had eight top 10 finishes, which is good. Unfortunately we had three DNFs in the last little bit, and in all of those races in that little bit were all running in the top 10 area.

“Sandown we had an eighth, that was good. Bathurst we unfortunately had an engine failure, Gold Coast we had one in the 10 and a DNF.

“Auckland was the same, one good Saturday, one bad Sunday. That race was in the 10 as well. And then Newcastle both races in the 10.

“We just need that consistency, but Lee finished off really well. If not for those DNFs, we were running 11th the whole season basically and not far off the 10.

“We would’ve certainly been a long way up the field. That’s the way it goes, some good, some bad.

“We just need to be more consistent and have a bit of good luck and hopefully that’ll happen next year.”

Despite Holdsworth scoring the second-most points of any driver in Newcastle, the team ended the year 12 points behind fellow Triple Eight customer Tekno Autosports to be the top single-car outfit.

The team is upgrading its Commodore to the new ZB specification this summer for Holdsworth to race next year.

“We’ve got the promise there, Lee’s hungry for it. They say it takes three years to build a team, this will be my third year.

“It’s getting better every year. Hopefully the black cats and all those demons have gone away. We’re looking forward to a good year.”