Preston Hire Racing ‘has to cross that line’ 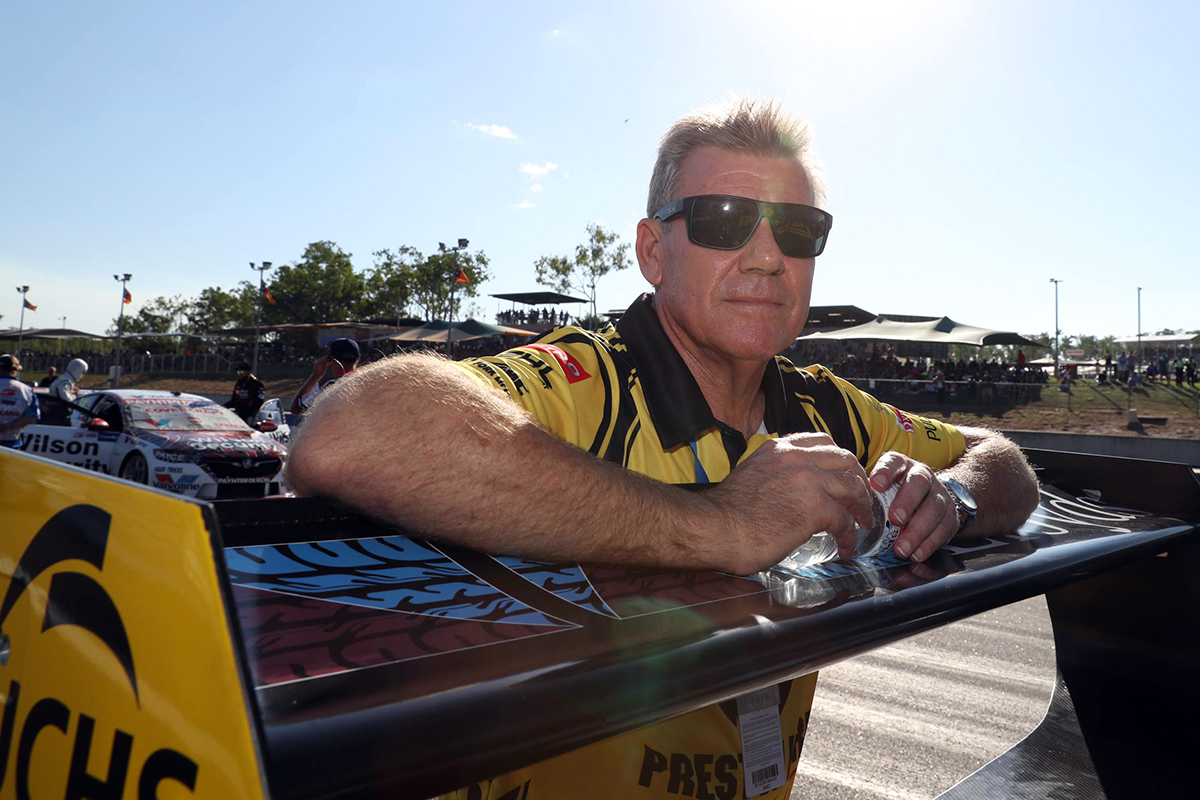 Charlie Schwerkolt says his Preston Hire Racing squad has to “cross that line” to get Lee Holdsworth’s ZB Commodore back in its set-up window.

Holdsworth sits 21st in the standings halfway through the 2018 season, having been 13th at the same time last year on his way to an eventual 16th.

The single-car team converted its Triple Eight-built chassis from VF to ZB for 2018, but went in-house with a front-suspension upgrade that it debuted in Newcastle last year.

It started the season with 12th from 10th on the grid in Adelaide, but that remains Holdsworth’s only top-10 start, while his best race result is 11th at Symmons Plains.

A crash for co-driver Matt Brabham curtailed a test at Winton last month, which was followed by what Schwerkolt classed a “really tough” weekend at Hidden Valley.

Beyond front-splitter problems, Holdsworth’s top position in any session was a 20th, but Schwerkolt is optimistic a breakthrough is within reach.

“We’re not quite there at the moment,” Schwerkolt told Supercars.com.

“Being a single car not sharing data with anyone, it’s quite difficult, but we’re going to keep pushing forward.

“We’ve got a great crew, it’s all there to be done, a good car. We’ve sort of just got to cross that line.

“Once we cross that line, I think we’ll be right. Certainly we've got a fair bit of work to do to get in that window again.” 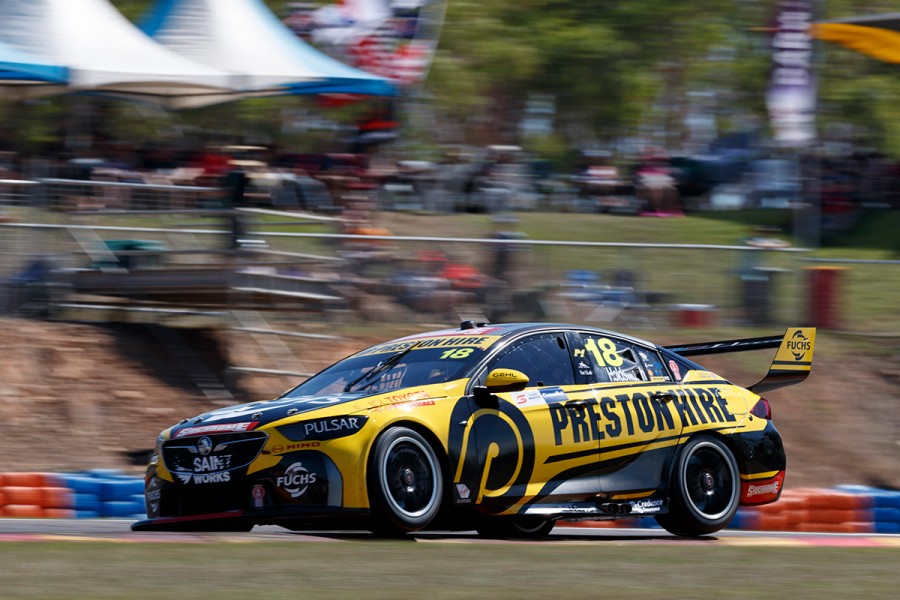 Schwerkolt believes the Watpac Townsville 400 on July 6-8 could bring improved fortunes, given the strength of the package and Holdsworth on street circuits.

Holdsworth finished 11th and 15th in Reid Park last year, but took a fourth and eighth in the Newcastle season finale.

“We had a good street-circuit set-up in Adelaide,” he said.

“It was a good street car there, we made the Shootout, it was all quite competitive and good.

“Hopefully that replicates back to Townsville. Fingers crossed we’ve got things sorted.

“Lee loves street circuits, they really suit him. It’ll be our first street circuit since Adelaide, if we get a bit of good luck we’ll be right.”