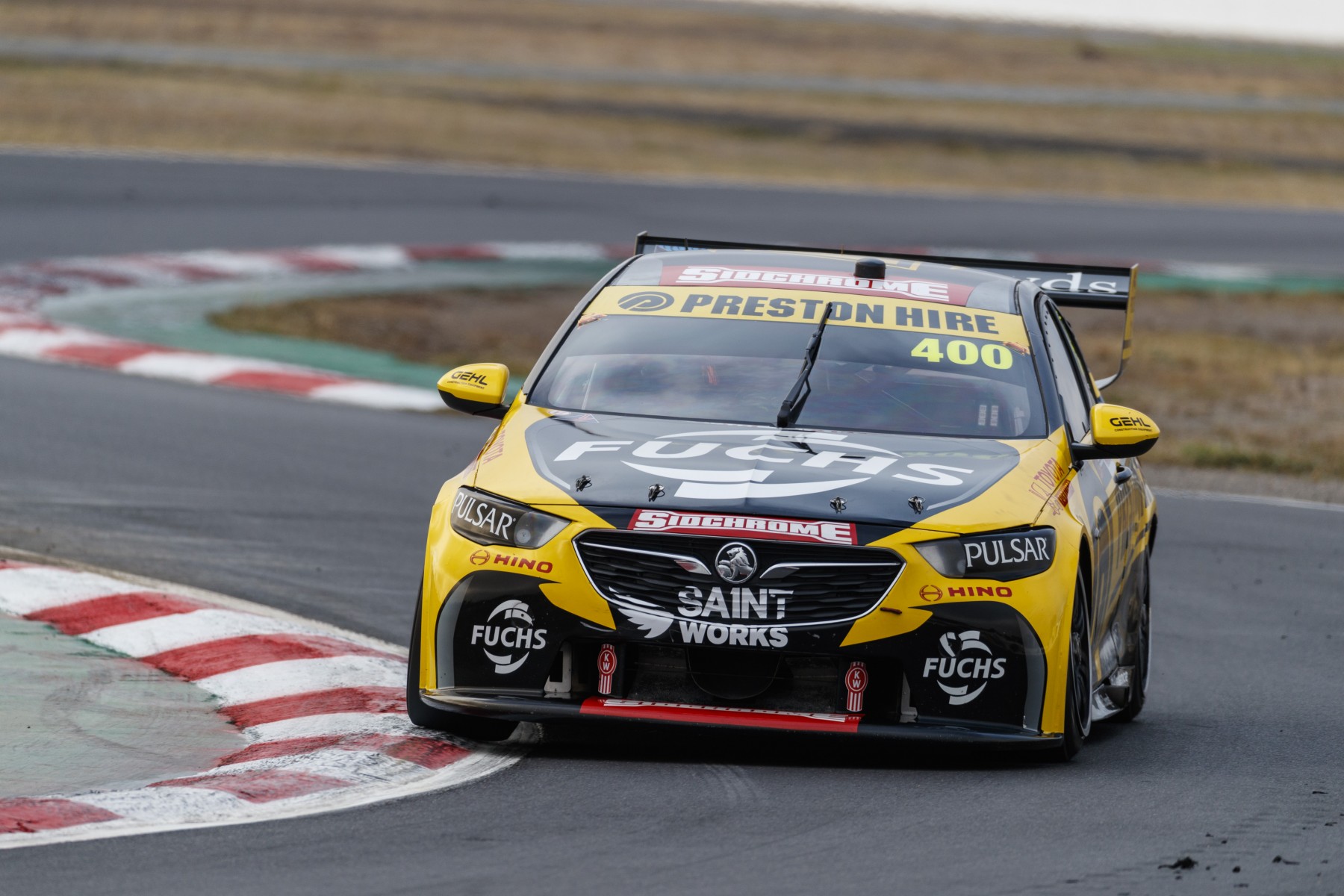 The team was undertaking its first private test day of the season at the Victorian venue on Tuesday when Brabham lost control at Turn 4.

Although Brabham was uninjured, damage to the team’s ZB Holden Commodore ended running prior to lunchtime.

The test marked the fourth time Brabham drove the car as he prepares for his PIRTEK Enduro Cup debut at Sandown in September.

The 24-year-old had brief runs at Sydney Motorsport Park’s pre-season test in February and opening practice at the Perth SuperSprint. 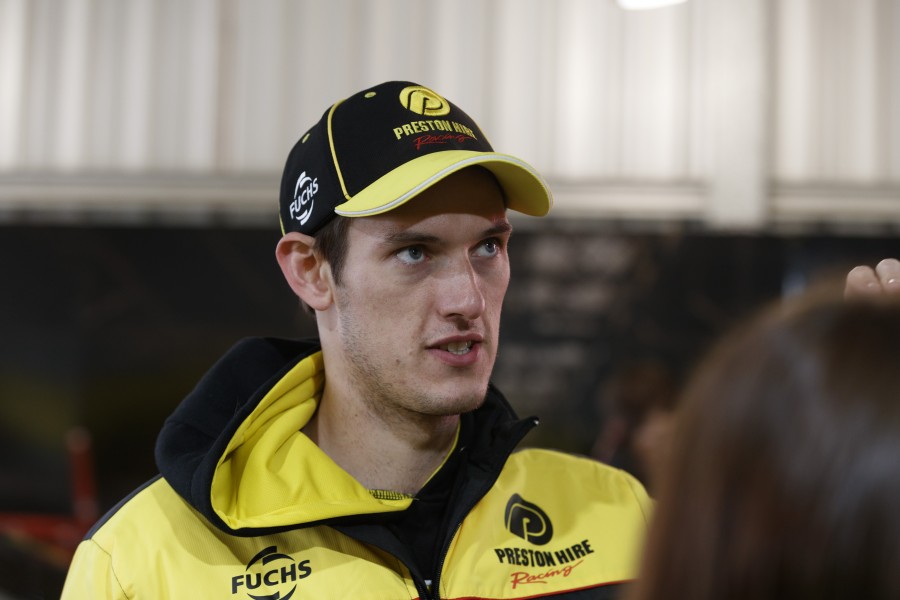 Last Friday morning at Winton, he contested the additional driver practice session, ending the wet running 11th on the timesheet.

Primary driver Lee Holdsworth made his 400th Supercars Championship race start on Sunday, finishing 21st after a 23rd place run the day prior.

Holdsworth had hoped the test would help solve the issues he’d faced throughout the Winton SuperSprint.

“We’re still searching for rotation,” he said on Sunday.

“I’m not able to flow the car the way I would like which makes it very hard on the tyres.

“I’m looking forward to getting some answers on the test day."