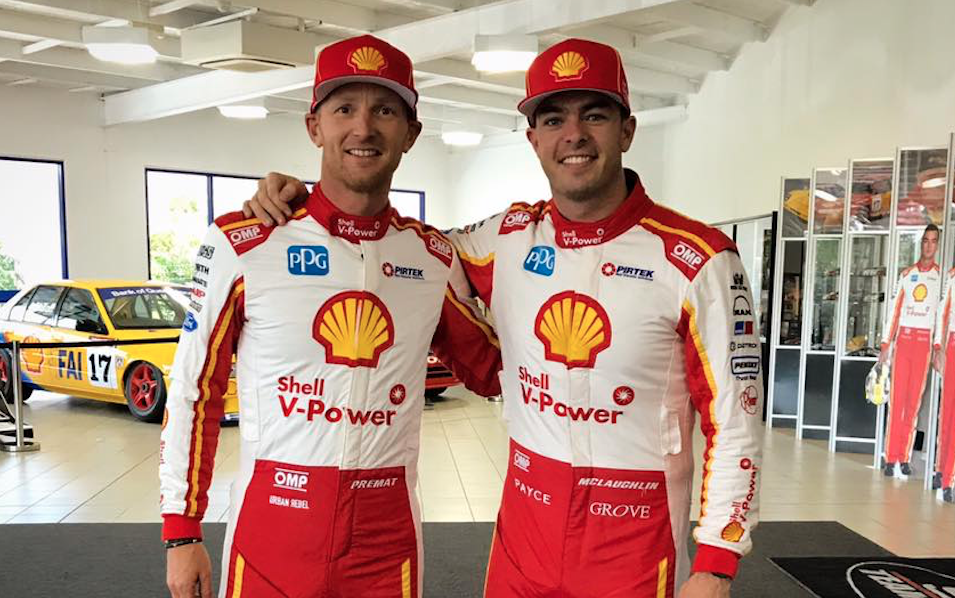 Alex Premat says he will take the same approach he had in 2016 with Shane van Gisbergen into this year’s PIRTEK Enduro Cup with Scott McLaughlin, despite the Kiwi’s championship lead.

It rekindles a partnership that started when the pair were Garry Rogers Motorsport team-mates in 2013 and continued in ’14 and ’15 when Premat served as McLaughlin’s co-driver.

Van Gisbergen started the 2016 enduros 137 points behind Whincup, but one victory and three second-place finishes took him and Premat to the Enduro Cup title.

Having outscored his team-mate by 285 points across the four races, van Gisbergen ultimately beat Whincup to the championship by 200 points, and Premat says he has the same mindset 12 months on.

“The goal is going to be the same as last year, we are going race after race to score points,” Premat told Supercars.com.

“The tools we have are pretty good, so our target is to go on the podium or win races. That’s the goal for the whole team.

“Last year, when I joined Shane, he was second in the championship behind Jamie but we overtook Jamie for the championship in the enduros because we were more consistent. We did four podiums in four races.

“This year is different, because Scott is leading the championship by 12 points, but the target will be the same - to score as many points as we can and to try to extend the lead for Scott and help him win the championship this year.” 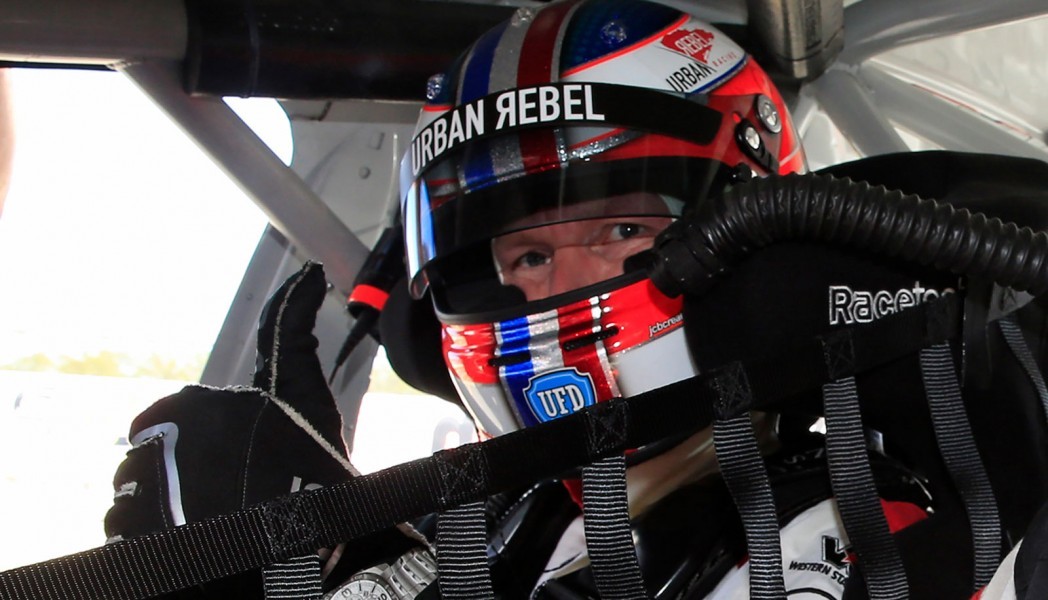 Premat took part in a Shell ride day in February

The US-based Frenchman returned to Australia last Friday, and will test McLaughlin’s Falcon for the first time at Queensland Raceway on Wednesday.

He turned laps with the team during a ride day at the circuit at the start of the year, but did not fly out for any of the co-driver practice sessions at Supercars events.

Premat says he and McLaughlin have not discussed how the car compares with the Volvo they last shared, and that the ride day told him more about the team than the package that now leads the championship.

“I had a passenger next to me, but it was nice to see how the car was,” he said.

“I already have a great feeling about that day, and since I’ve been waiting to drive the car tomorrow.

“When you have a passenger next to you, it’s hard to say if I have to compare with the Volvo or the Red Bull car last year, it’s pretty hard to say the difference.

“The car was pretty good to drive around the track. That was helpful as a first contact, especially with the team, how they are doing the operation, the process.

“That was mainly for doing this, instead of feeling the car and doing some lap times.”

While the 35-year-old does not have a full-time racing program this year, he is relaxed about stepping back into the Supercars fray based on mileage completed in the USA and Europe.

“I did some racing overseas, not big racing like Supercars, I did some testing for IMSA (SportsCar Championship), I did some enduro racing with friends in Utah, in California, driving Laguna Seca and Sonoma,” he said.

“It was not big racing, but I’ve been racing or driving cars every two weeks. I’m pretty warm, looking forward to the enduros with more things to come.”

03/09/2017
Stay In The Know
Sign up to the Virgin Australia Supercars Championship Newsletter
We use cookies to ensure that we give you the best experience on our website. If you continue to use this site we will assume that you are happy with it.Ok