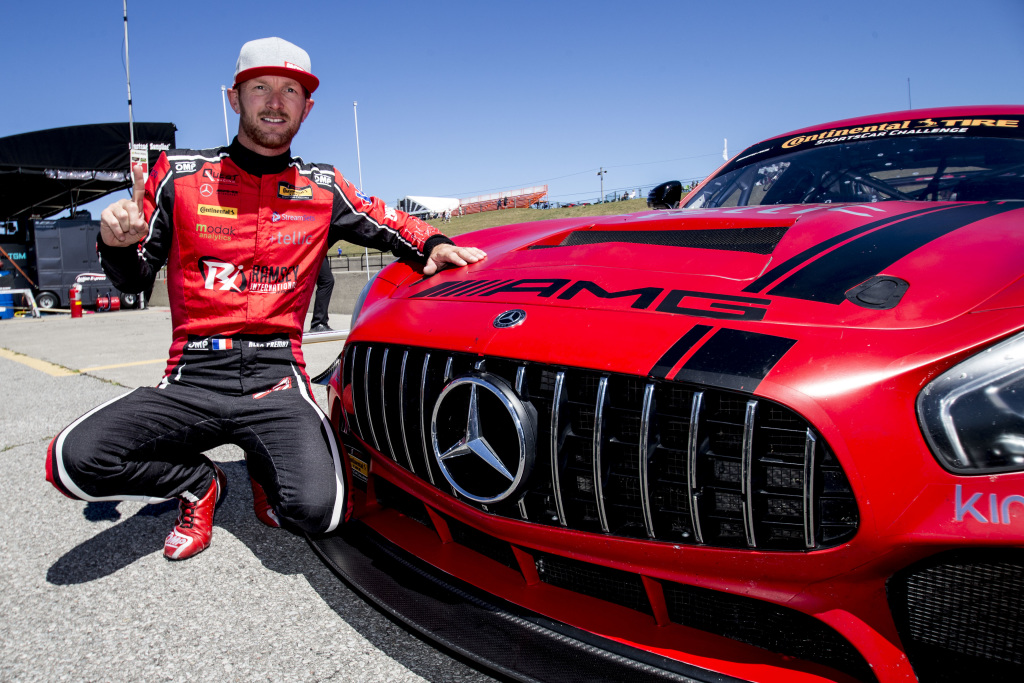 Las Vegas-based Frenchman Alex Premat will start the PIRTEK Enduro Cup "a lot fresher" than he was in 2017 due to an expanded racing program, says Scott McLaughlin.

McLaughlin and Premat finished second at Sandown in 2017 and won the Sunday leg of the Gold Coast 600, with a stunning opening stint from the co-driver setting up the latter result.

However, an engine failure at Bathurst blighted their enduro campaign and proved a massive blow to McLaughlin’s championship hopes.

Premat will settle back into McLaughlin’s Shell Ford at a test day on Wednesday – his first drive of a Supercar since last October – ahead of another critical endurance season. 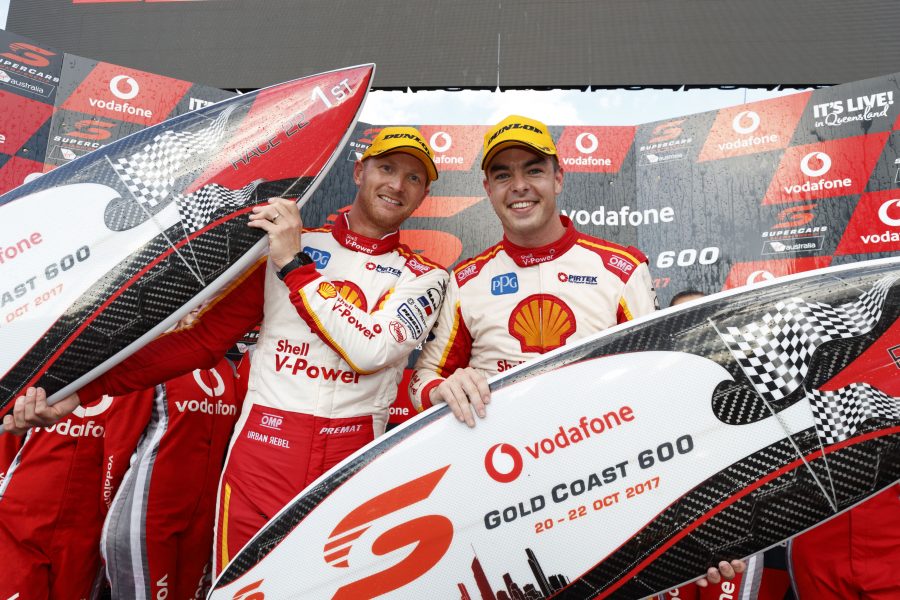 “I speak to Alex nearly every week,” McLaughlin told Supercars.com of Premat.

“He’s been doing more racing this year than previously, so he’s a lot fresher than he has been.

“Last year he wasn’t doing much, but this year he’s been racing a lot, between the Continental Tire Series and EXR (Exotics Racing) stuff.

“It’s good to see he’s been putting a lot of effort in over there.”

Premat’s Continental Tire Series program is with his own team, Quest Racing, which he set up for 2018 alongside former IndyCar team owner Eric Bachelart.

Fielding a Mercedes in the GT4-based series, Premat is co-driving alongside amateur Mark Ramsey, who graduated from the EXR program the Frenchman manages in Las Vegas.

Although the duo currently sit 22nd in the standings, Premat has proven one of the category’s fastest drivers, qualifying in the top three for five of the eight rounds held to date.

He'll miss the final two rounds in order to concentrate on his Supercars efforts, arriving in Australia on Sunday ahead of Wednesday's test at Queensland Raceway.

DJR Team Penske will unveil its retro Sandown colours tomorrow morning before taking to the track, having released a short teaser of its plans last week.