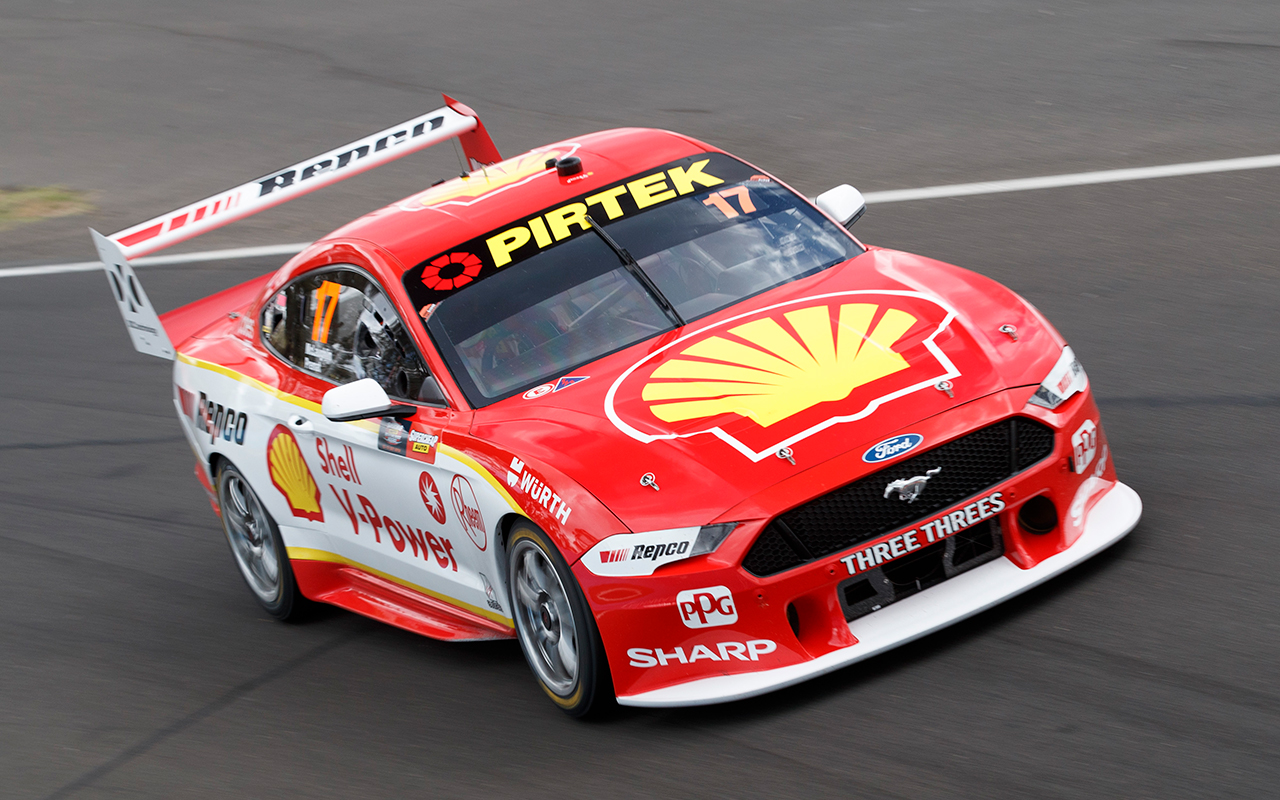 Shell V-Power Racing changed the engine in the #17 entry on Saturday night, following McLaughlin’s stunning lap in the ARMOR ALL Top 10 Shootout.

Team boss Ryan Story told Supercars.com the decision was made after an issue appeared during Saturday’s running.

“We saw some early signs in the data during Practice 7 that were indicative that we may have needed a late night last night and similar signs again in the Shootout lap,” he said.

“So it was a precautionary change, but it was the right thing to do. Everything went well in the warm-up then, so it’s up to the racing gods now.

“We had intended to run the engines right through the weekend with both cars, so it was certainly an unscheduled change and far from ideal, but these things happen, it’s Bathurst.”

The squad is taking every precaution as it chases a first win for McLaughlin, co-driver Alex Premat and majority team owner Roger Penske at Bathurst.