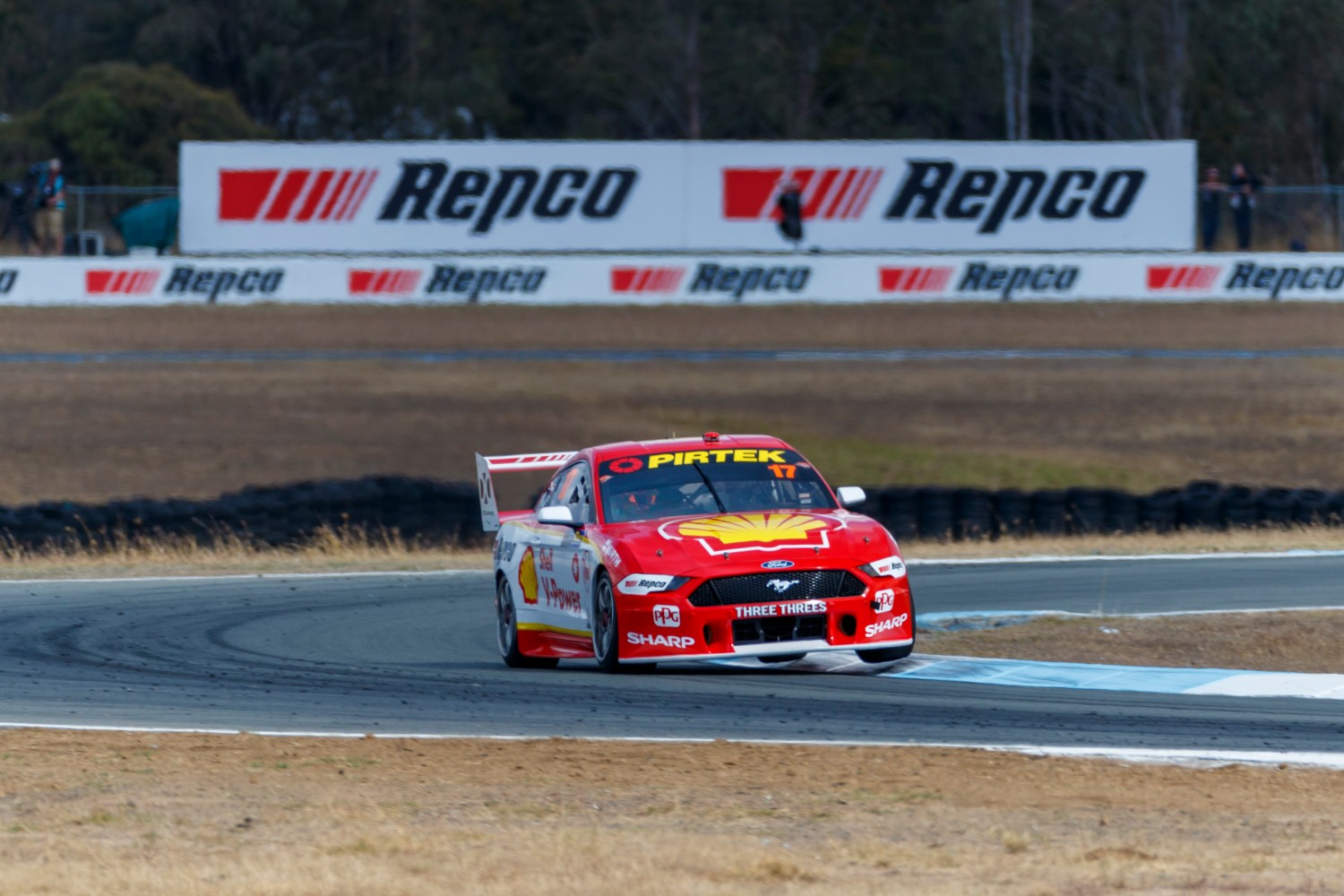 Supercars has confirmed 2021 pre-season testing will be held across two different dates at separate venues.

Sydney Motorsport Park was due to hold pre-season testing for all teams across the weekend of 13-14 February, two weeks prior to the first round of the season in Bathurst.

However, the latest changes come amid current border restrictions influenced by the ongoing COVID-19 pandemic. 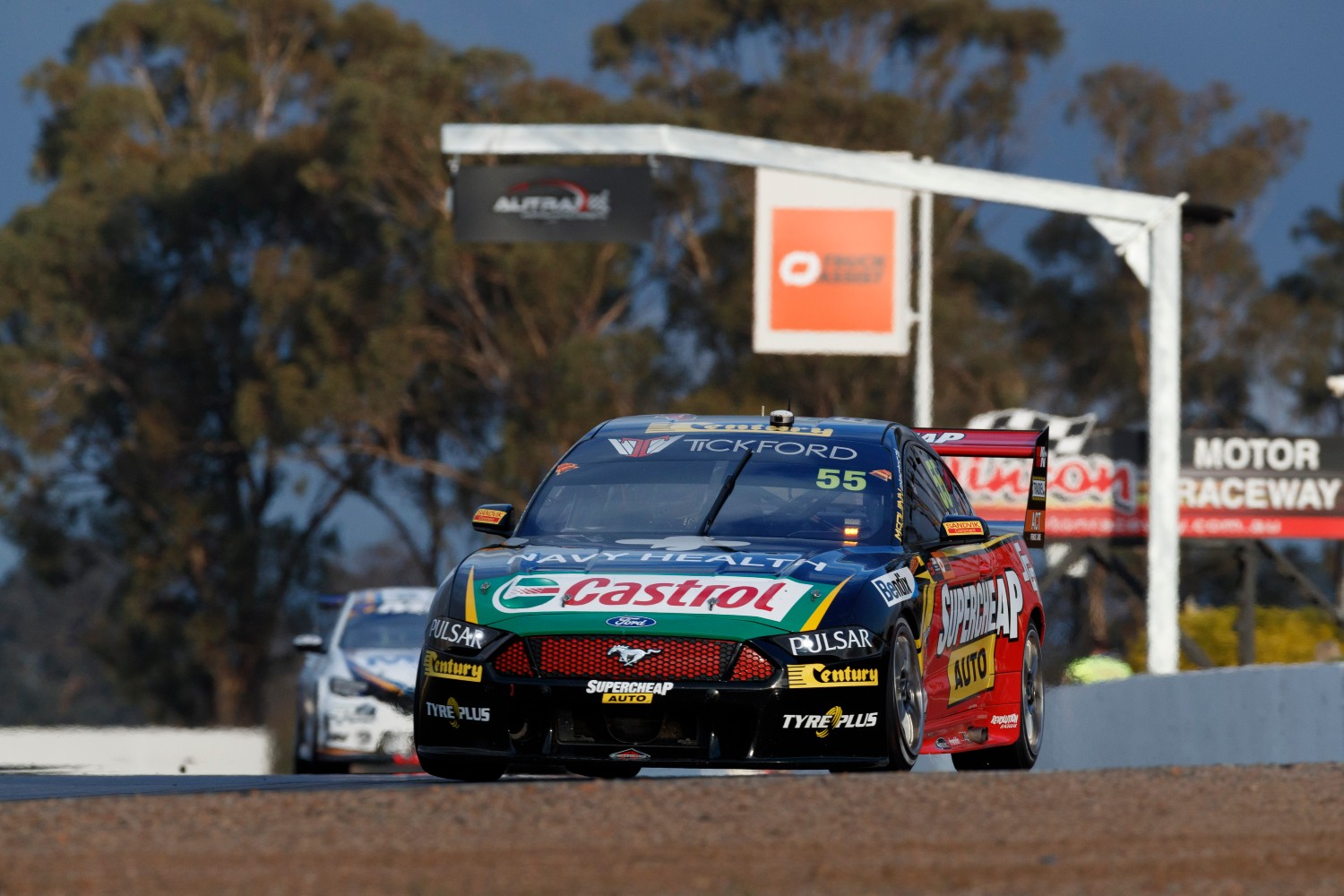 While the test days will not be open to the public, the Supercars Technical department will provide live timing at both venues to allow fans to follow from home.

Supercars CEO Sean Seamer said he was pleased the new test dates and venues would allow all teams to get some practice ahead of the 2021 season. 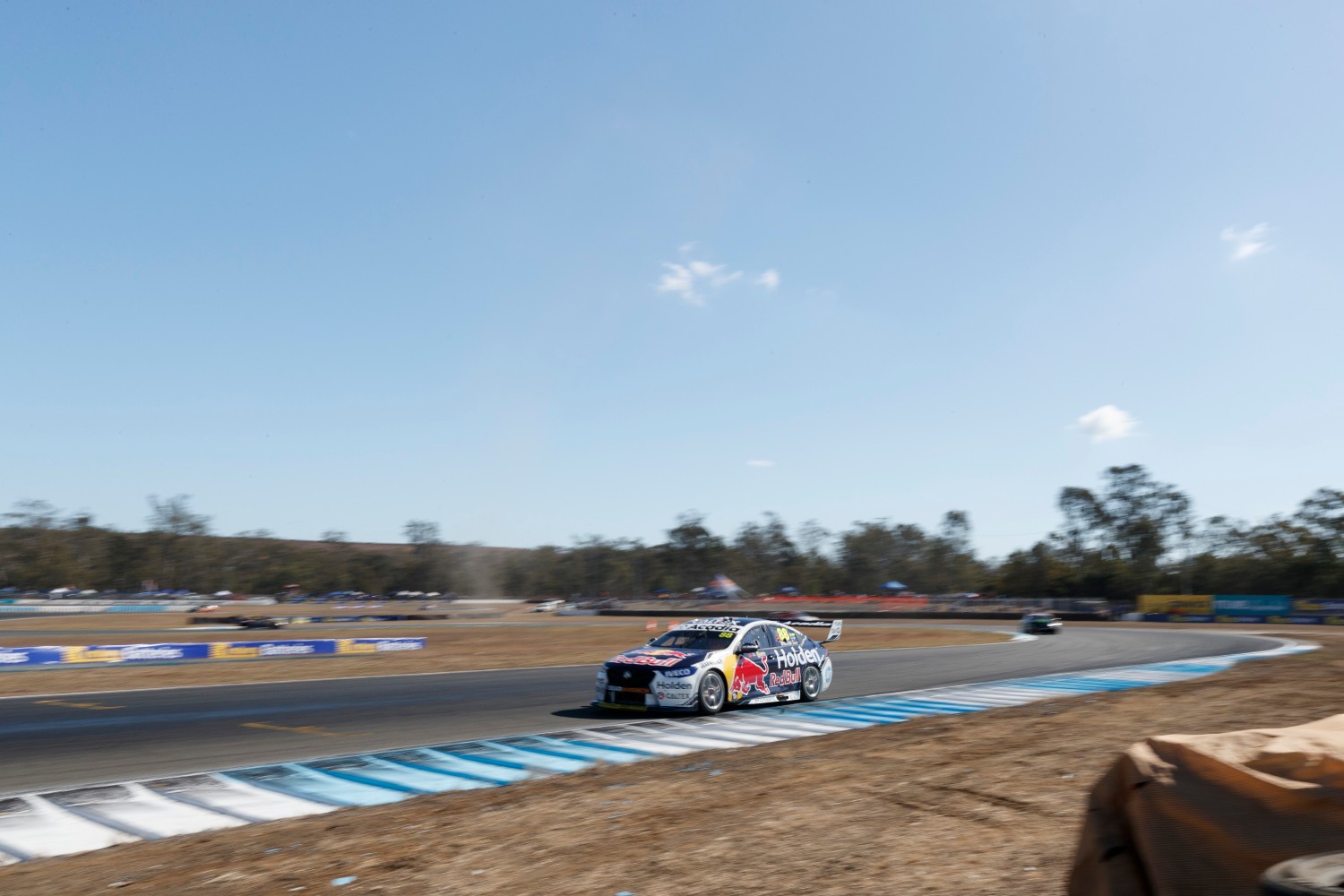 "It's a shame we aren't able to start 2021 with a test together in Sydney next month, but our priority is limiting risk to the championship rounds, so our focus needs to be on the first event at Bathurst later in February," Seamer said.

“We look forward to getting back to Sydney for the night race in August.

This year's season opener, the Mt Panorama 500, is scheduled across February 26-28.