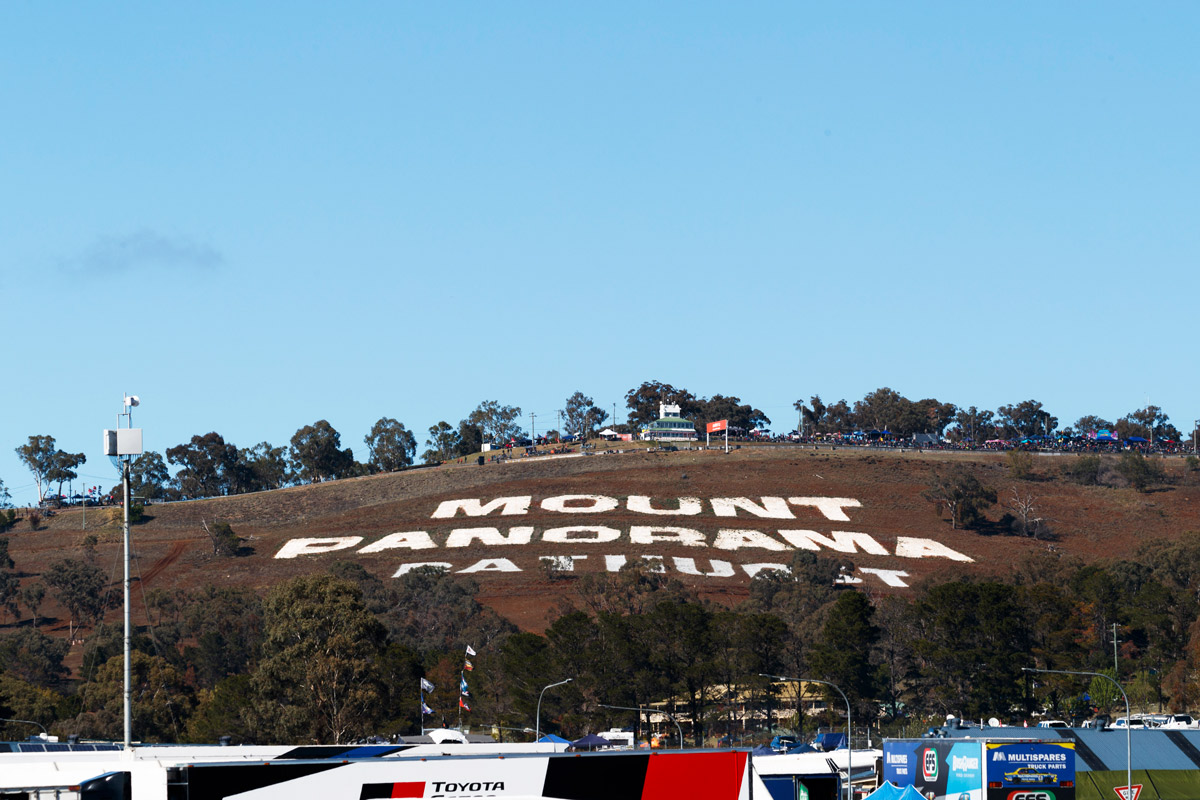 A group of approximately 20 Victorian-based personnel will enter a two-week quarantine period in order to be available for the Supercheap Auto Bathurst 1000.

Supercars CEO Sean Seamer confirmed plans are in the final stages to ensure co-drivers and additional crew members can compete in the Great Race, on October 15-18.

“There’s the group of co-drivers, there’s some additional engineers that need to join as well so there’s about 20 people that will be coming up into a facility here in NSW,” Seamer said.

A key part of discussions is locking in a way for drivers to be able to prepare appropriately for Bathurst while in quarantine.

“We’ve been working with the NRL to be able to leverage some of the work that they have been doing around quarantine but being able to train at the same time,” said Seamer.

“Obviously these people that are coming in are athletes and we need to make sure that they can train and be as fully prepared for Bathurst as possible.

“We are in the final throes of locking that plan down now and we’ll be informing the co-drivers probably at the end of play [on Friday] and then next week everyone will be clear on that.

“But they’ll be in NSW from the 30th of September for two weeks, which will get them out ready for bump in at Bathurst on the 13th or 14th [of October].

Among other topics addressed by Seamer in a media call yesterday was the 2021 calendar, which will be unveiled following the Bathurst season decider.

Without giving too much away while plans are being shored up, Seamer hinted at a similar season start date to this year – late February – and that several tracks are likely to return to the schedule.

“You can expect us to maintain a national championship… our priority is to go to every state and territory, with the exception of the ACT,” he said.

Next up for the 2020 season is a doubleheader at The Bend, starting with the Repco SuperSprint on September 19-20.