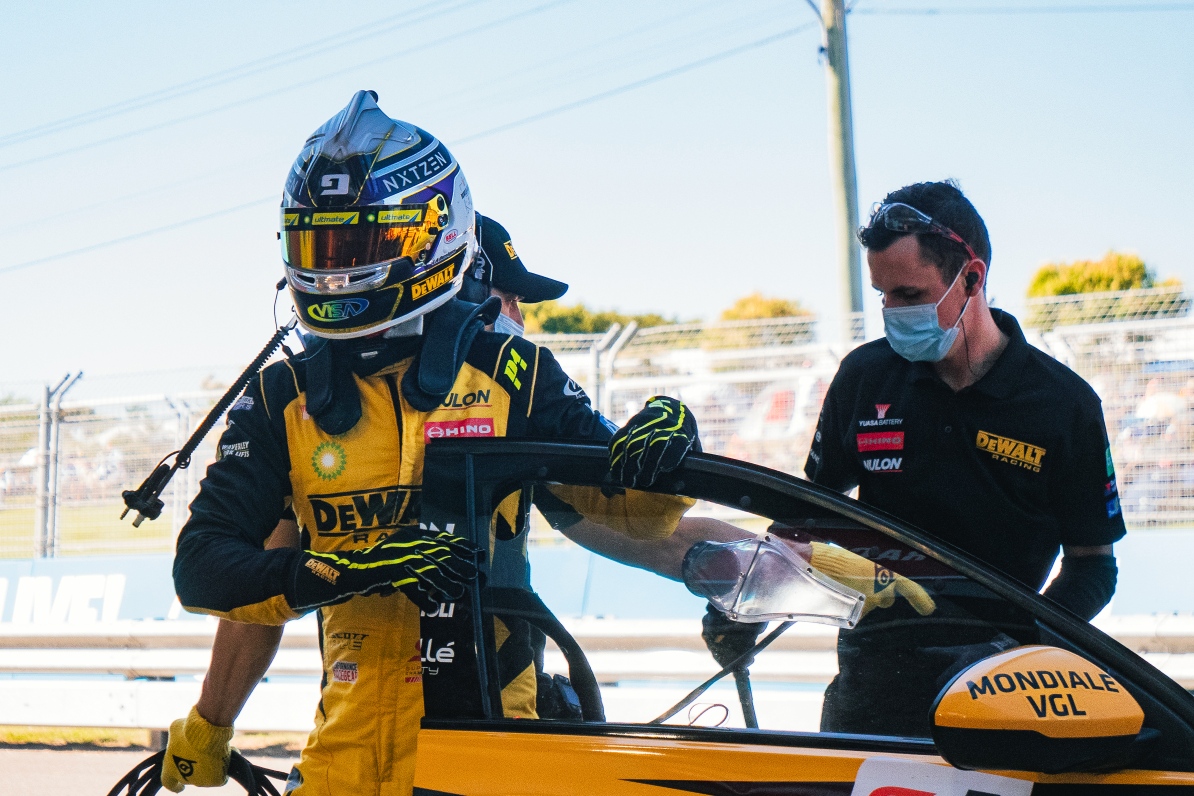 Team 18 driver Scott Pye has credited his team for a “big turnaround” in Townsville after he topped practice on Saturday.

Pye set the pace in the only practice session of the WD-40 Townsville SuperSprint weekend.

The 31-year-old was the only driver into the 1:12s bracket, with Anton De Pasquale second ahead of James Courtney and series leader Shane van Gisbergen.

It was a session punctuated by who was running what tyres, with Pye setting his quick time on greens.

Regardless, topping the session could mark a key turning point for Pye, who was luckless at last weekend’s NTI Townsville 500.

"It’s hard to pick yourself up sometimes after those weekends but all you can do,” said Pye, who suffered broken steering arms in both races last weekend.

“It’s lucky, we’ve got five days and then you get to go again and have another crack at it.

"The guys have done a big turnaround this week to get all the cars back to where they should be.”

Pye was firming for a top five finish in Race 15 before a steering arm failure pitched him into the wall. On Sunday, he was caught up in the first-lap melee. 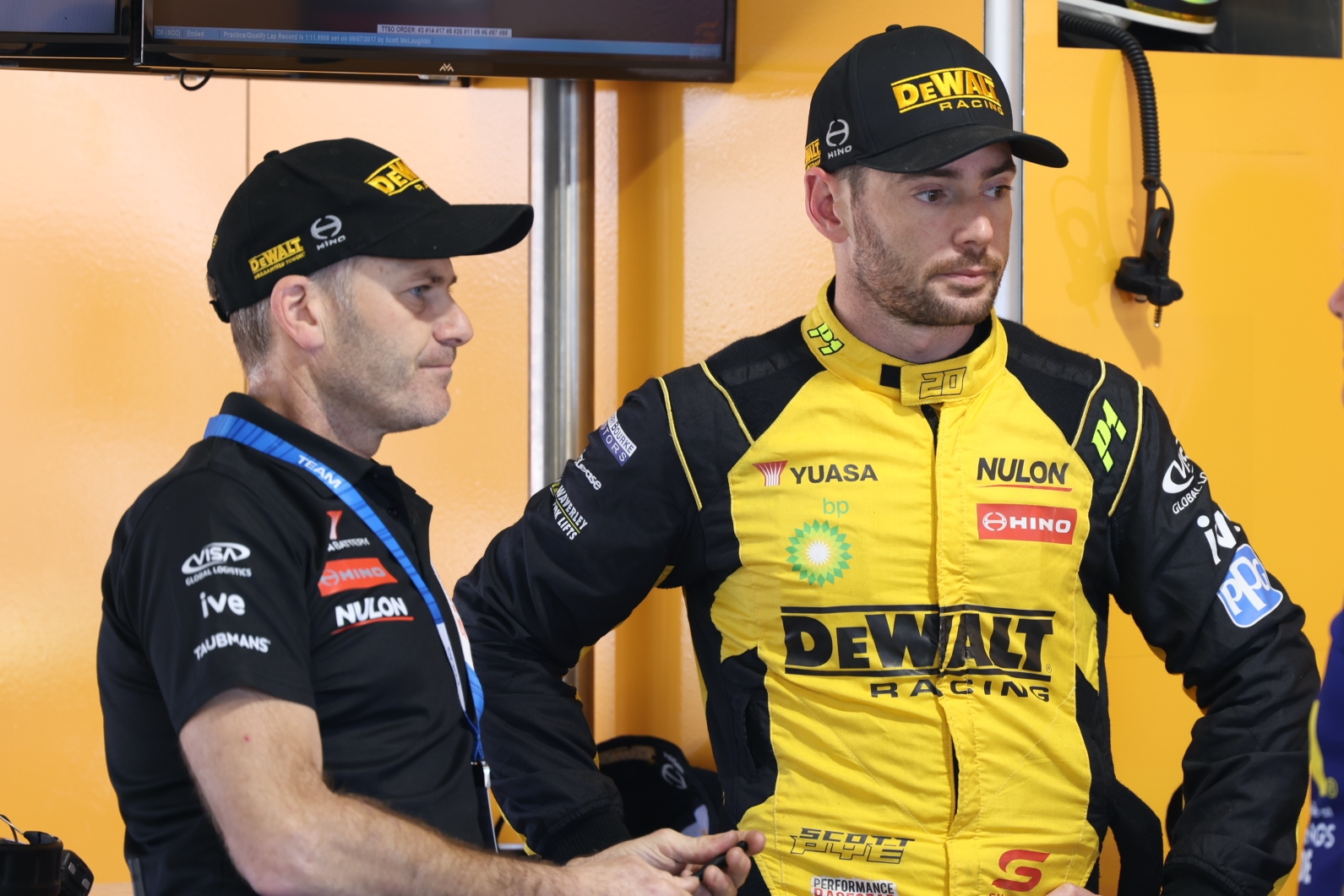 The pace was there, with Pye setting the fifth-fastest race lap after his #20 DEWALT entry was repaired.

“To be honest, our race pace last weekend was good, we were just three laps down but we ran with Jamie [Whincup] and Shane,” he said.

"I don’t know if that made me feel better or worse watching the two leaders and driving with them for 88 laps, but the car is good.

"We just need to keep our focus, keep our chin up and try to get something out of this weekend before we go home.”

Three-part ARMOR ALL Qualifying will commence at 1:45pm AEST ahead of Race 17 at 4:45pm.