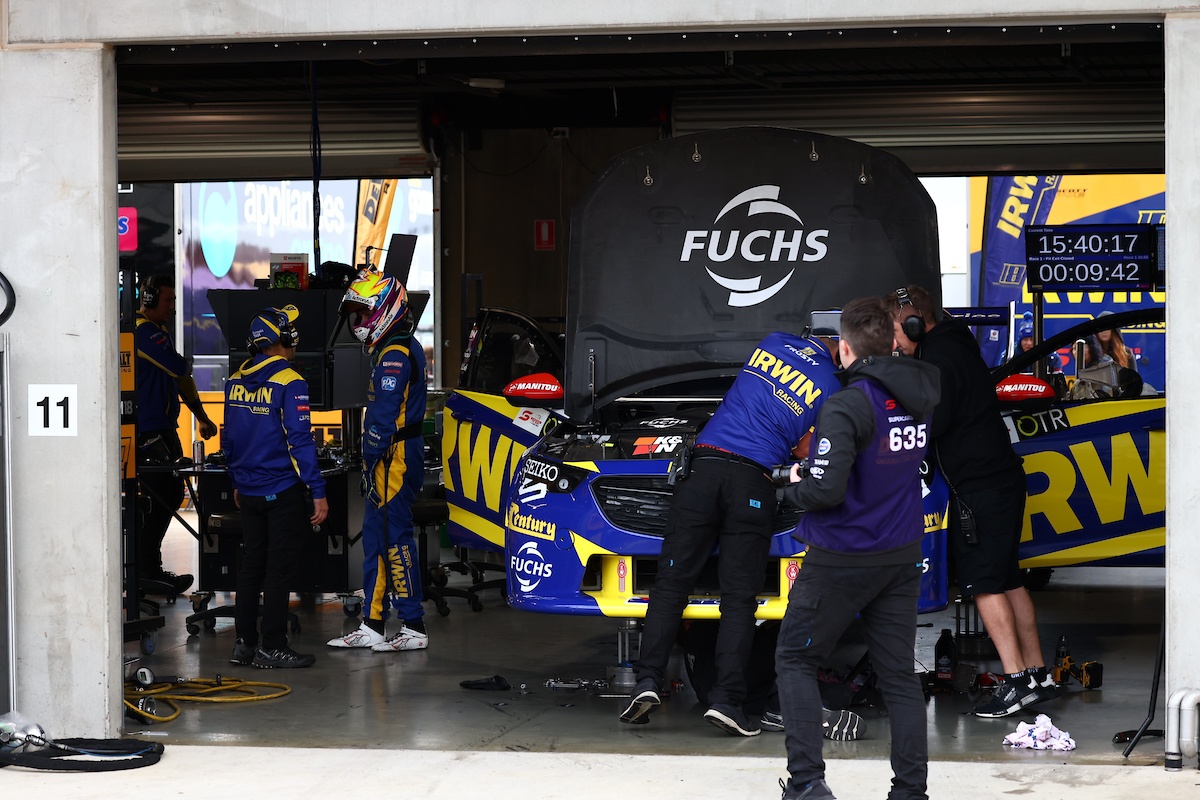 However, he failed to set a time in the second part of qualifying after the team detected a power steering issue.

The team diagnosed the issue, yet battled to get it fixed prior to the race start at 4:05pm local time, some two hours after qualifying ended.

A fix would require a full engine change, but Winterbottom made the grid.

The team handed the 2015 champion a large wheel in preparation for the race, but on the grid, Winterbottom admitted he would likely pull into the garage and into retirement.

"It's still cactus," he said on the grid.

"No power steering again on the formation lap. They gave me this big wheel, I don't actually know where they got it. 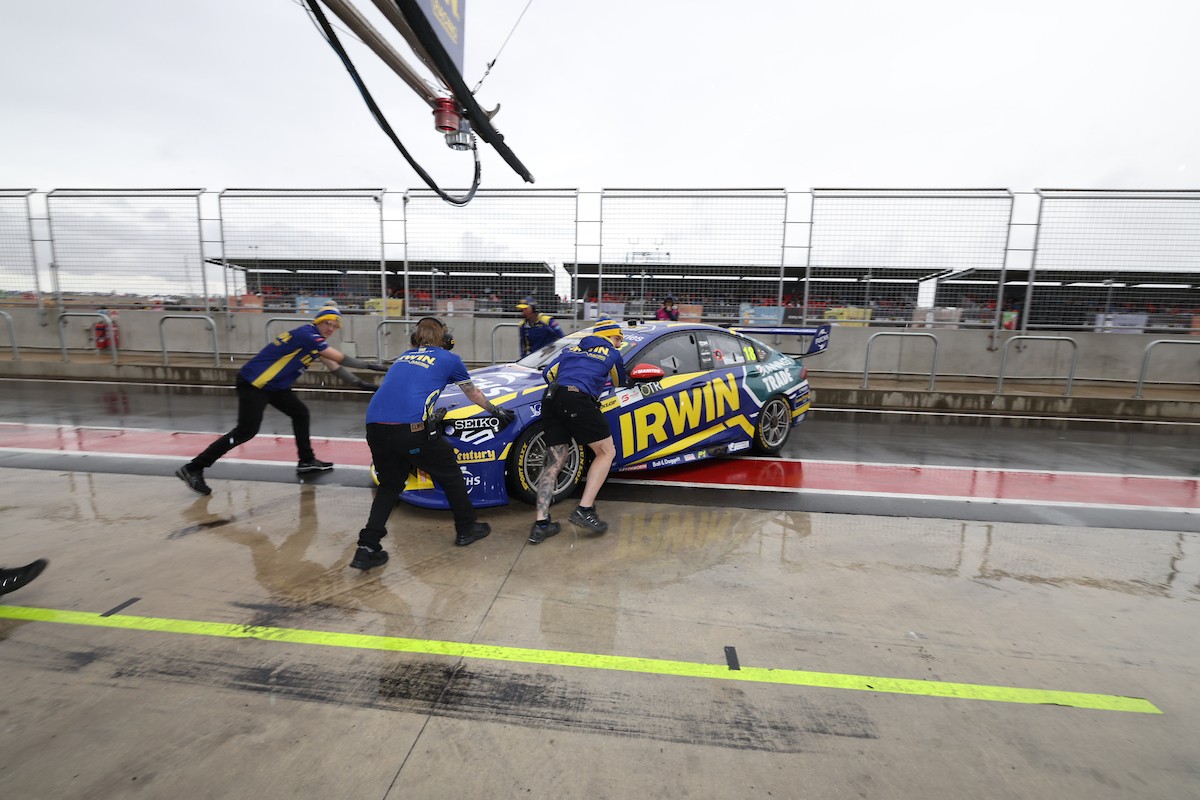 "I'll try it on the formation lap, but I'll assume we'll pull into the pits and call it a day.

"There's a little shaft on the engine that we've found has sheared, so it's a full engine change and no time.

It could mark a key shift in the championship battle, with Winterbottom sixth in the standings heading into this weekend’s event, 113 points ahead of seventh-placed David Reynolds.

The 2015 champion left the Repco Mt Panorama 500 season-opener third in the standings.