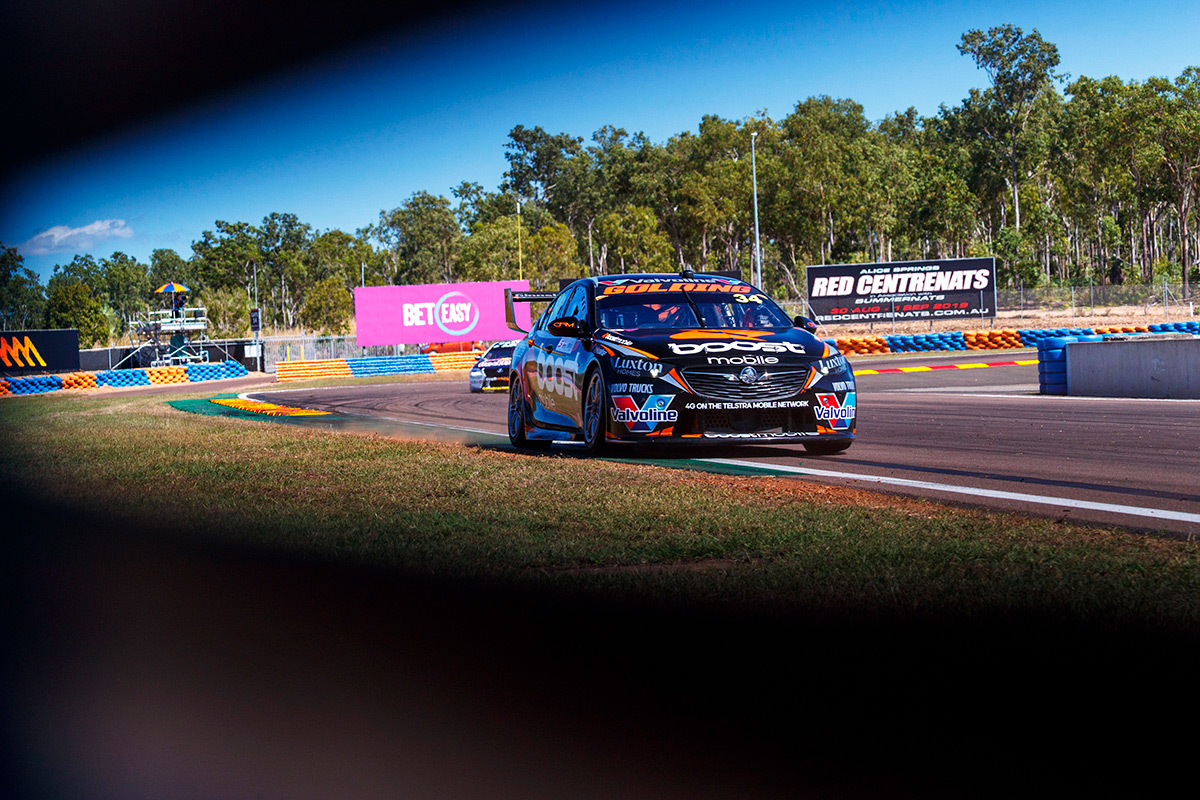 The Garry Rogers Motorsport-run Commodores have slipped down the pecking order in 2019, with its best finishes a pair of 13ths for Golding.

Golding was eliminated on the first lap on Saturday at Hidden Valley in a multi-car incident, and then qualified 22nd on Sunday.

He got up to 16th by lap two and eventually finished 17th, but ended a "tough weekend" with optimism.

"We struggled for pace most of the weekend," he said.

"Positive to take out of it, we made a change to the car [on Saturday] night, which was much better.

"Maybe [it's] something we've found to try and fix our overall issues.

"We had a good start to the race, which was really positive, passed a lot of cars on the first lap.

"Pitted and came out but then I made a mistake, went wide, which cost us a bit of time.

"But other than that we had much better speed, which is really promising." 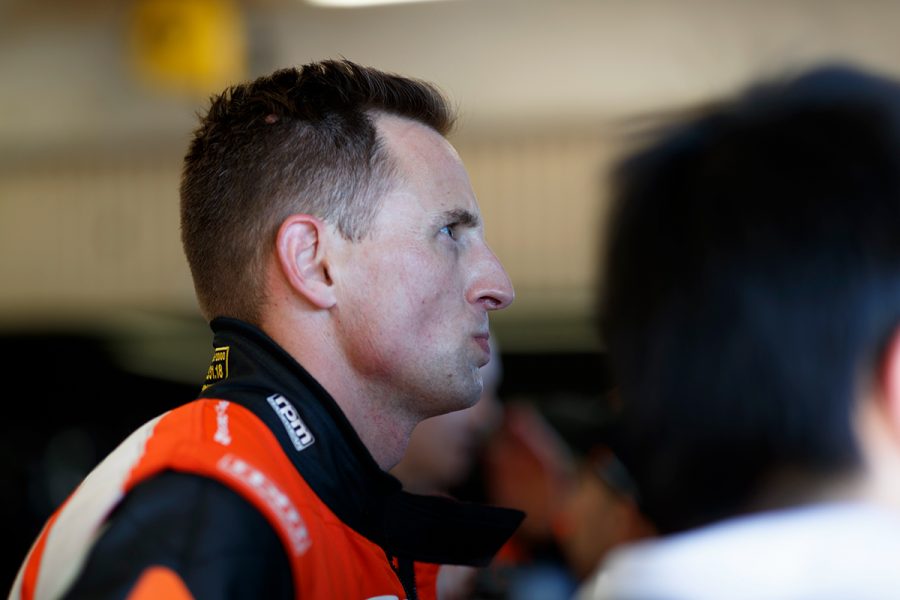 Chris Pither continued to deputise for the injured Richie Stanaway, having taken over the #33 Commodore on the Sunday at Winton.

The defending Dunlop Super2 Series winner raced from 24th to 15th on Saturday, and was encouraged to then qualify 19th on Sunday.

"It was an up-and-down weekend," Pither, who finished 23rd on Sunday, said.

"We struggled [on Saturday] in qualifying but I backed it up with an awesome race result, and learnt a lot throughout the race, then applied that in qualifying [on Sunday].

"It's rewarding to be able to step up in quali and improve and get inside the top 20.

"Obviously we want to be a lot further up than that, but it's a step in the right direction.

"In terms of the race, we didn't finish where we wanted to, just struggled to get good track position so we weren't able to optimise our speed.

"We've got some things to work on, but in saying that we've learnt a lot."

GRM hopes Stanaway will return from his neck injury at next month's Watpac Townsville 400.