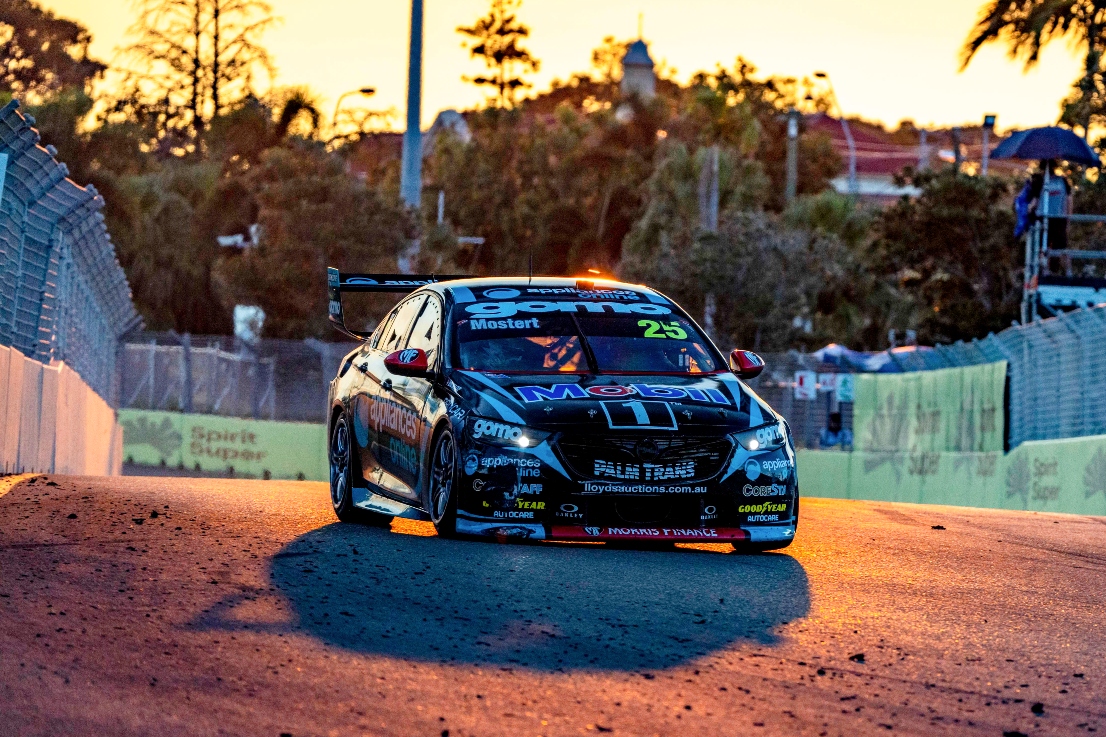 A mid-week team soul-search has Chaz Mostert confident of a return to form at the WD-40 Townsville SuperSprint.

Both Walkinshaw Andretti United cars was off the pace over one lap, with Mostert qualifying a lowly 17th on Saturday.

It was his worst qualifying performance of the season, and he battled with balance en route to 14th in the 88-lap race.

Sunday was a day of marginal improvements, Mostert qualifying 12th and finishing ninth.

Regardless, with Shane van Gisbergen winning both races, Mostert heads into this weekend a season-low fourth in the standings, 383 points off the series lead.

"We've put our heads together during the week, and worked pretty hard to try and turn it around.

"There’s been some really positive discussions around our direction for this weekend.

"So I’m looking forward to seeing how we end up.

"We’ve got such an awesome bunch of people here that are willing to do whatever we can to improve."

Saturday marked the first time in 2021 that Bryce Fullwood had outqualified Mostert. 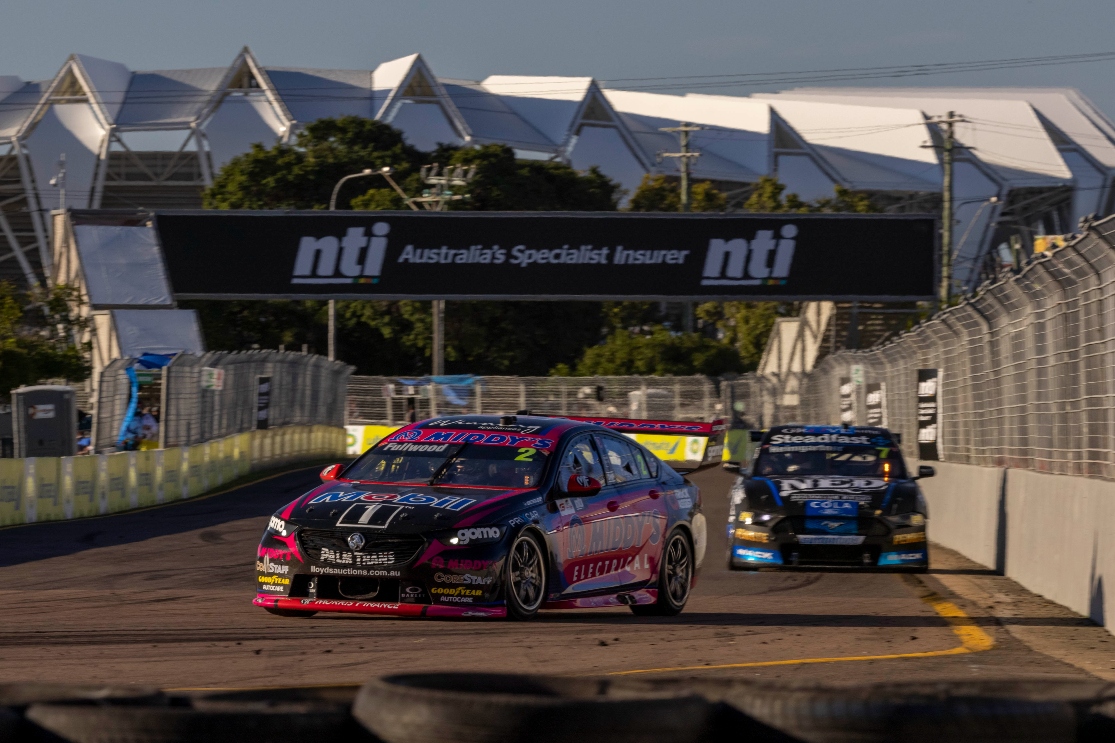 Fullwood, who qualified 11th for the first 250km race, finished 16th, before racing to 13th on Sunday.

"Really looking forward to getting back out there this weekend that’s for sure," he said.

"It’s not often you can go straight back on track at the same place, so this type of data we get from week one is almost better than a test day, because you can see where you stack up against everyone else, where the strengths are, where the weaknesses are.

"The format will change things up a bit, so I’m excited to see where we end up."