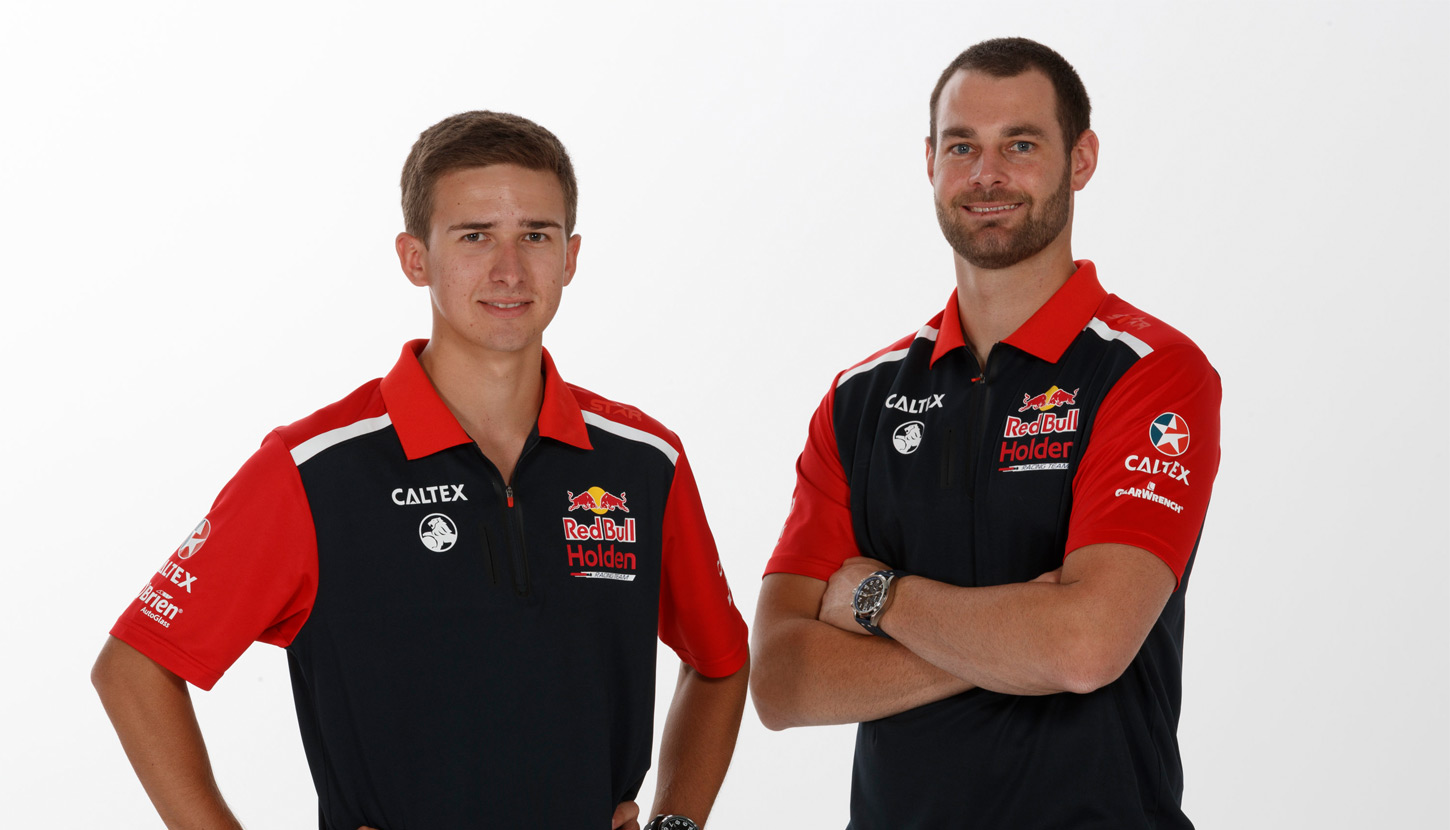 The year will be a balancing act for Campbell as he adds the Supercars enduros to a maiden season in Porsche’s Supercup in Europe.

Winning a coveted Porsche junior scholarship to compete in the category, Campbell will move from his family home in Warwick, Queensland, to Stuttgart, Germany in the coming days.

Initially intending to focus solely on the Porsche campaign, a gap in the Supercup schedule allowed Campbell to take up the opportunity offered by Red Bull HRT boss Roland Dane.

“I wasn’t expecting it, that’s for sure,” Campbell told Supercars.com of his Red Bull HRT drive, which comes after a rookie enduro campaign with Nissan Motorsport last year.

“The first stage was that Roland contacted us and we had to sit down and have a think about it.

“I’m contracted to Porsche and that’s where my focus is, but we weighed it up and got some advice from a few people and submitted it to Porsche, who approved it straight away.

“Thankfully it’s worked out really well with the break between the last two Supercup rounds (help on September 3 and October 29 respectively).

“At this stage I’ll be coming back twice through the year for a couple of test days and then hopefully stay in Australia for Sandown, Bathurst and the Gold Coast.

"It actually works out very well and I'm really exciting about getting in the car.”

Although performing strongly alongside Todd Kelly last year, Campbell’s relative inexperience in a Supercar ensured he was a surprise signing by the Red Bull HRT. 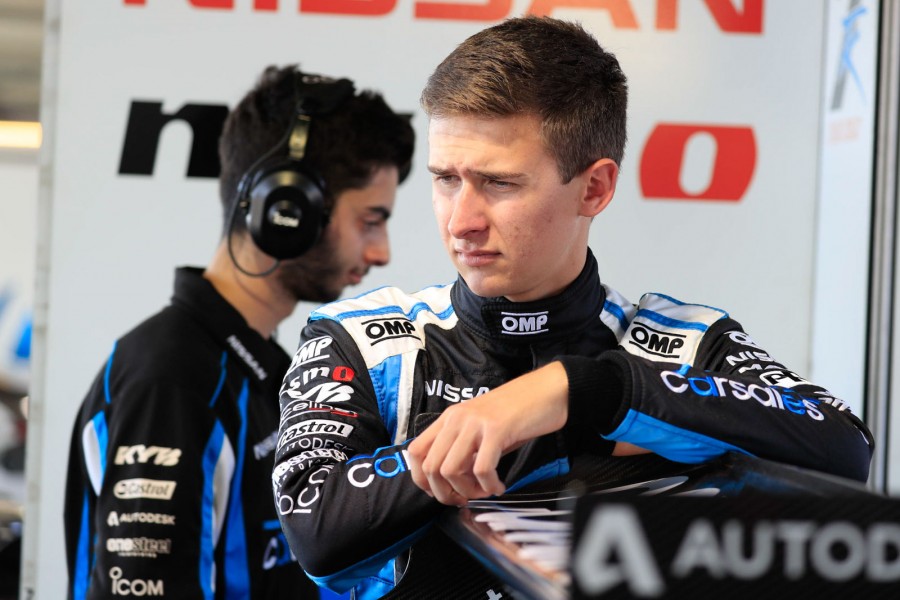 Campbell during his 2016 Pirtek Enduro Cup campaign with Nissan Motorsport.

The deal was in part driven by Van Gisbergen, who recognised Campbell's ability to be quick and mistake-free.

“It’s the championship winning car so clearly there’s going to be pressure there,” admits Campbell of stepping into the #97 Holden.

“But I know my role. I’m there to co-drive, not to get the fastest lap.

“It’s about keeping the car clean and that’s what I was able to do last year.

“I think that’s what really helped me get the drive with the Red Bull Holden Racing Team.

“I’m excited to drive the car. I’m really looking forward to it.”

The youngster’s stunning form saw him selected to qualify the car, putting it ninth on the grid for today’s race.

“It’s a class entry, but we’ll see where we are towards the end of the race,” he said of the Pro-Am line-up.

“If we’re still on the lead lap and everything like that, I think we can fight for a top position at the end.

“But our aim is certainly the Pro-Am class.”