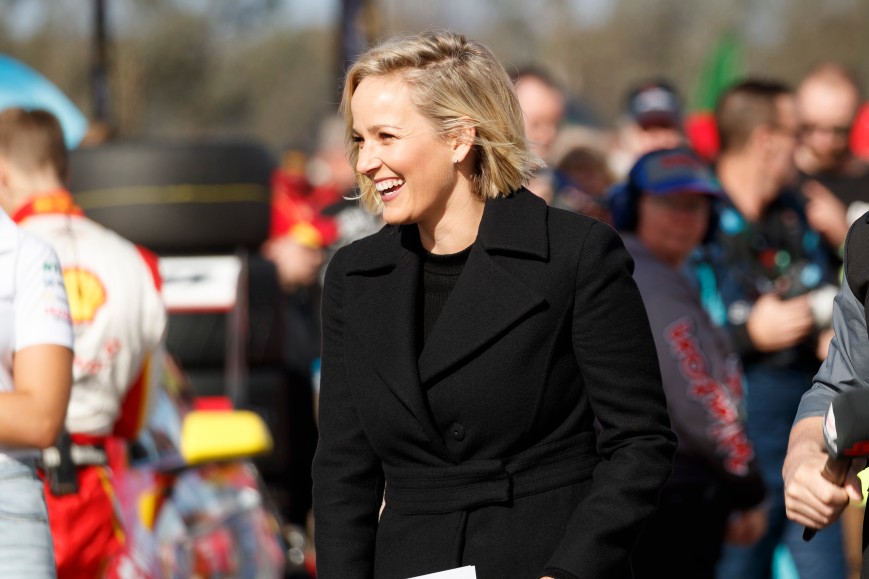 The 2021 season will feature a big highlight for Supercars broadcast host Jess Yates, who is anticipating the birth of her son.

Yates, who was confirmed in the 2021 broadcast team last week, is expecting the birth in early April.

Yates will, however, be present on screens for the season-opening Repco Mt Panorama 500 next weekend.

The veteran broadcaster will also attend the second event at Sandown across March 20-21.

"I would not miss the Mt Panorama 500 for anything,” she told the latest episode of the Parked Up podcast.

"At this stage I'll probably be missing Tasmania and Tailem Bend, and then I’m hoping to be back for Winton.

"So at this stage I’ll be there, don’t you worry. There’s no way I would miss the season-opener." 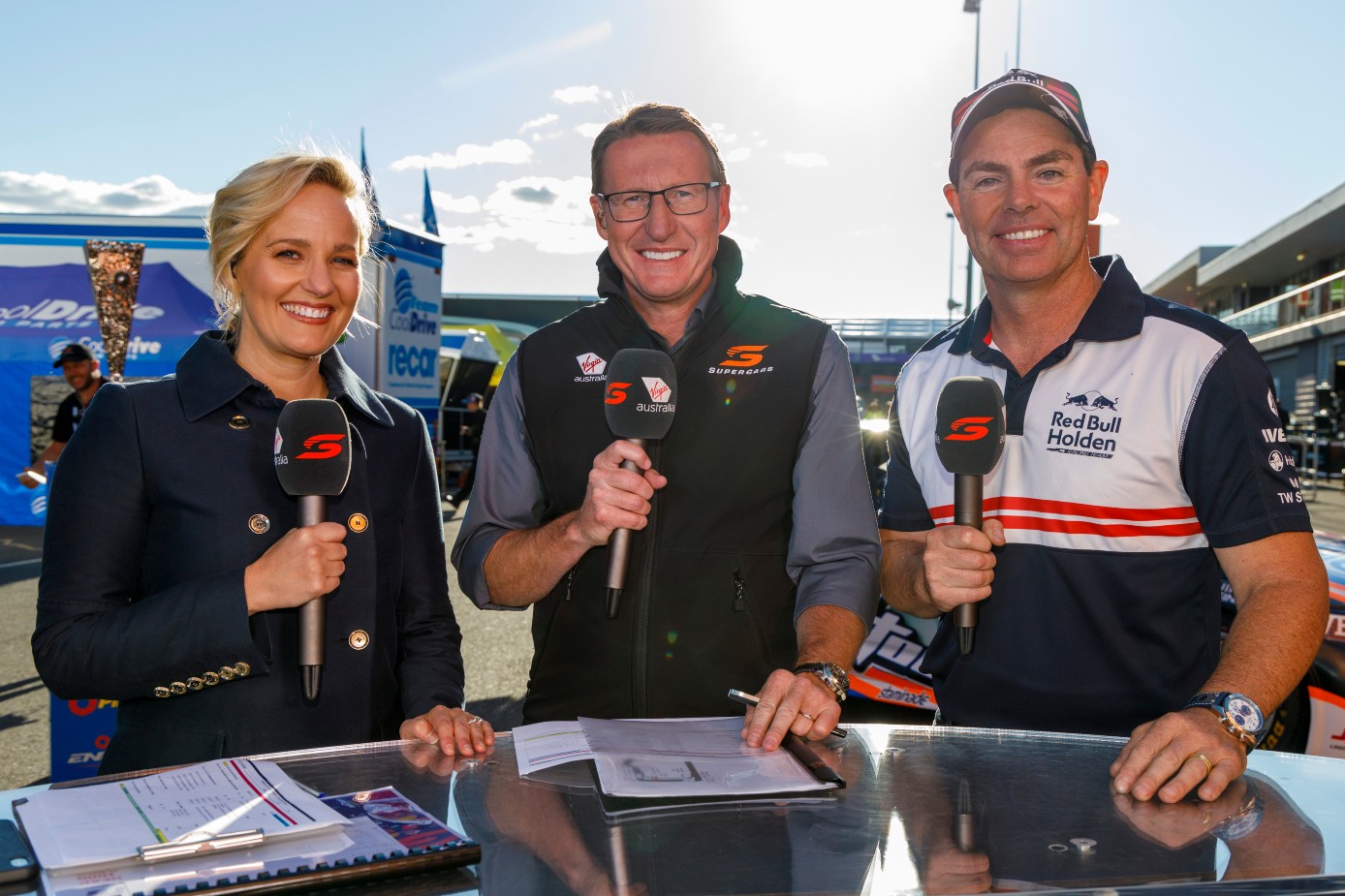 The popular Fox Sports host has skippered Supercars broadcasts since 2015.

The 2021 season marks her seventh season as the hosting face of the category.

Supercars is set to utilise existing talent to cover for Yates’ absence.

"I'm actually due on the weekend of the Tasmanian event," she said.

"Unless we're doing the telecast out of Sydney... and look, with the way things have been going and particularly the way they panned out last year, who knows.

"I'll be ready to go just in case, but yeah, I’ll have to be at home on the ready for this baby to arrive.

"I had a couple of weeks off over Christmas and New Year, so I'm feeling really refreshed and I actually can't wait to get the Supercars season underway."

Yates will return alongside the star-studded broadcast team for the Repco Mt Panorama 500 on February 26-28. Tickets are on sale now.