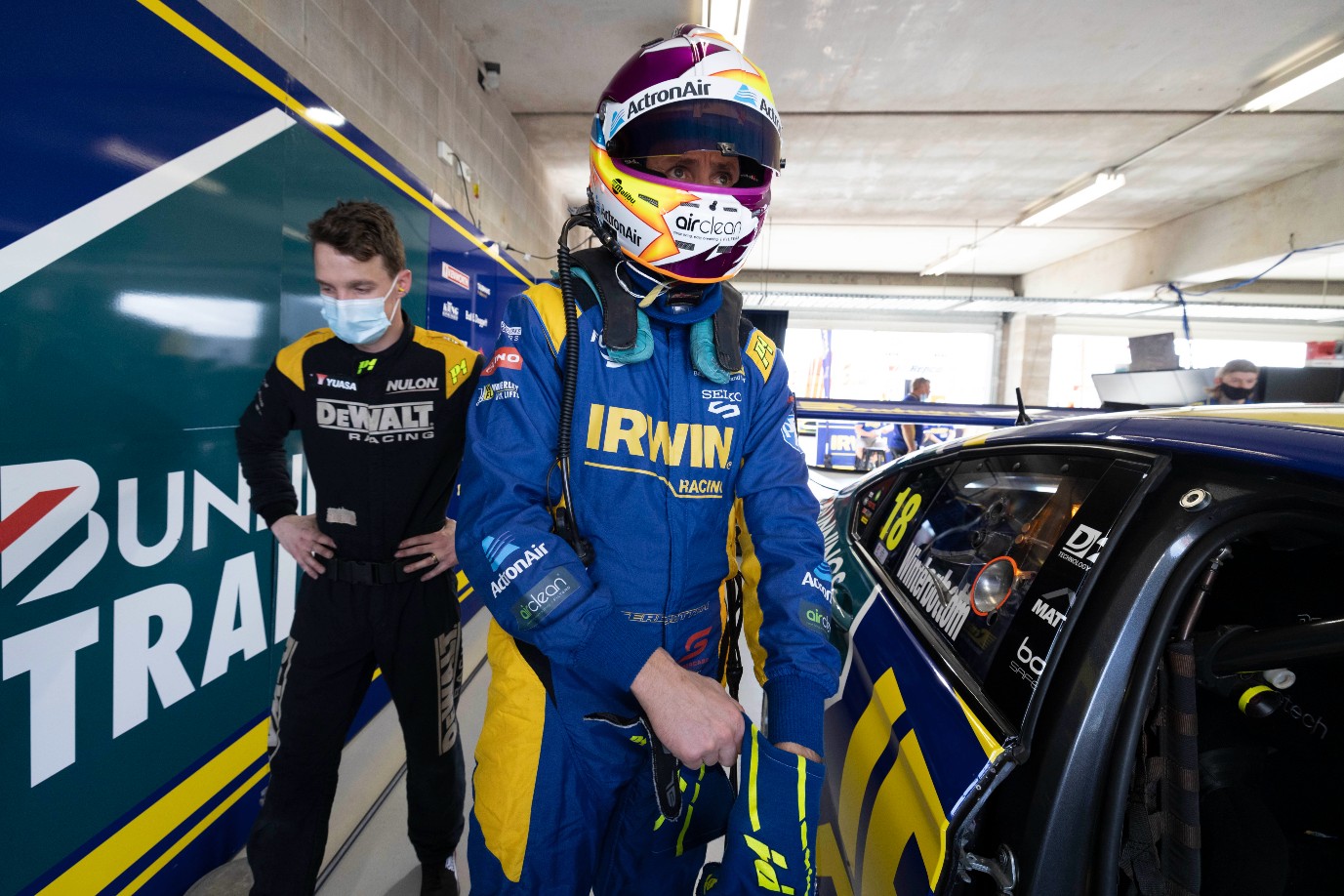 Dual qualifying disasters only made Mark Winterbottom’s weekend tougher at the NTI Townsville 500.

After a standout drive to 10th on Saturday, Winterbottom struggled with balance on Sunday and couldn’t maximise a strong start to the race.

Through all the disappointment, Winterbottom still managed to hang onto seventh in the standings following a Sunday power steering drama for Nick Percat. 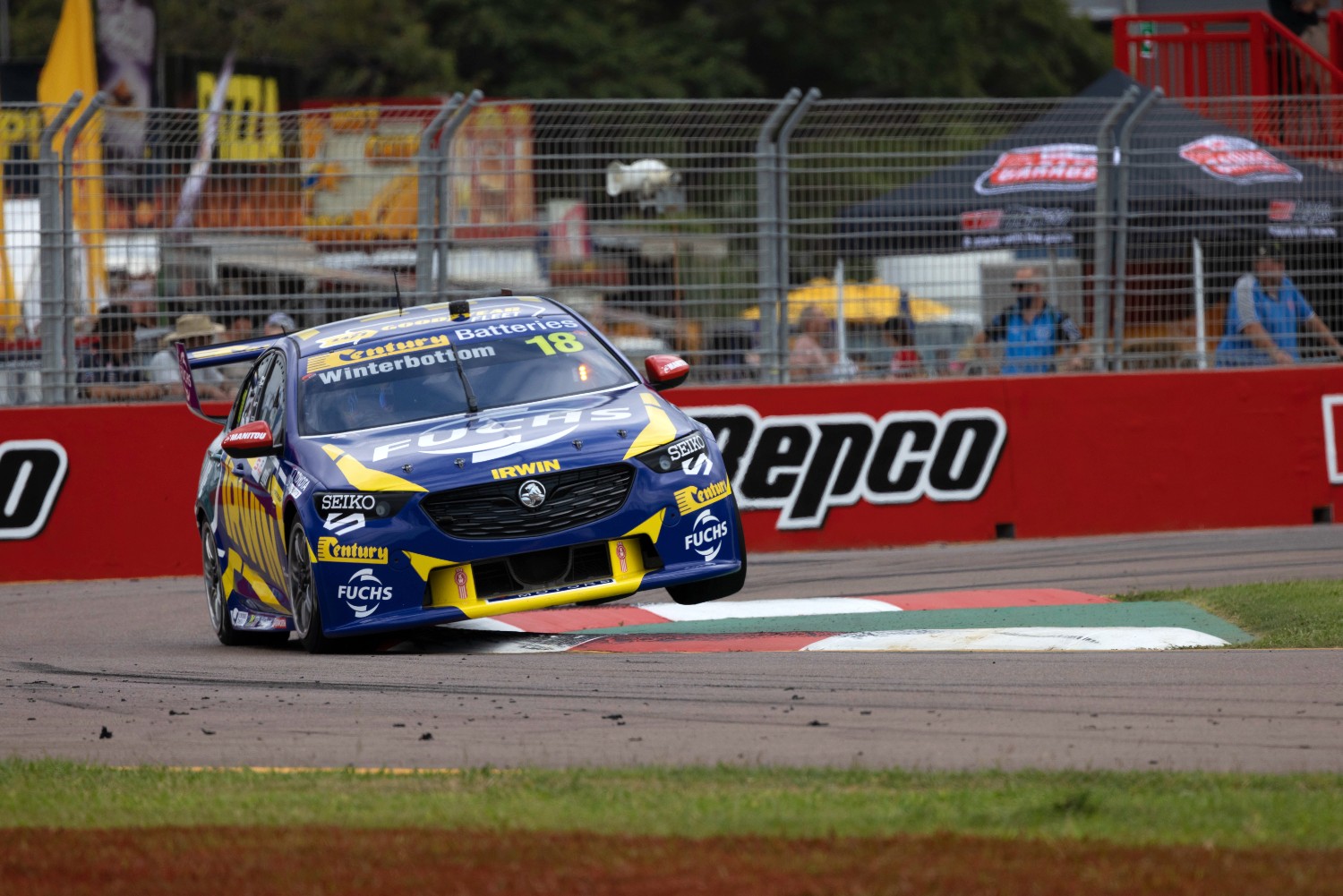 “We qualified bad today, 21st again, but that race was hard work,” the 2015 champion said.

“We really struggled with tyre life, so we’ve got to work harder, use this week to get the car better and come back next weekend and have a crack.

“Not our day, but we’ll work hard during the week and come back and fight for some stronger results.”

Pye was forced in for repairs for broken steering suffered, and returned to the track three laps down on the field. He would be classified 17th.

“Another unlucky day for us, it seems to be the trend at the moment,” Pye said.

“Unfortunately we got caught up in a Lap 1 incident and it broke a steering arm so I was back in the pits at the end of the first lap in the race.

“I rejoined in front of Jamie [Whincup] who was in the lead of the race, and we did the whole 88 laps with him behind me until the last stint, and then finished just behind him and Shane [van Gisbergen], so the pace was top three, but we were three laps down.

“I’m gutted at the moment, it’s hard for everyone but we’ll keep our heads down and come back next week.

“The speed is a positive that we can take with us to the back-to-back event this weekend. Phil [Keed, engineer] and the crew gave me a car today that was really fast, so that is the most important thing, we’ll come back next week knowing we can come back and fight again.”

The 2021 season will resume this weekend at the WD-40 Townsville SuperSprint. Tickets for the event are on sale now.