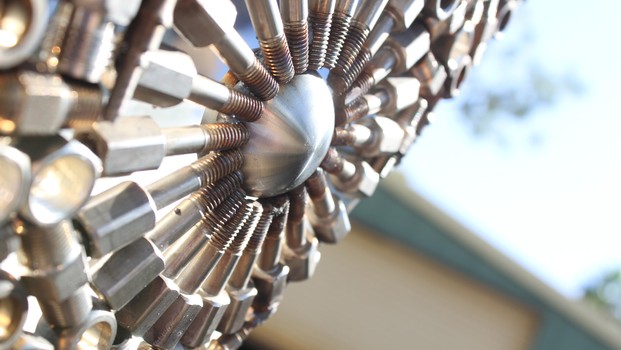 Two of the three endurance races are completed – so who will win the inaugural PIRTEK Enduro Cup, to be awarded at the ARMOR ALL Gold Coast 600?

The Red Bull Racing Australia combinations are in the box seat, with Jamie Whincup/Paul Dumbrell leading on 576 points after winning the Wilson Security Sandown 500 and achieving second at the Supercheap Auto Bathurst 1000. Craig Lowndes Warren Luff trail by 42 points on 534 after second and third at those respective events.

Interestingly, the order of the top four mirrors Championship standings, with the Holden duos followed by Pepsi Max Crew Ford drivers Mark Winterbottom/Steven Richards third in the running on 504, and Will Davison/Steve Owen fourth with 450.

A standout is the Lee Holdsworth/Craig Baird Mercedes-Benz AMG E63 in fifth with 366 points. In fact, Holdsworth claimed he was focusing on the PIRTEK Enduro Cup as a goal, as he was out of the running for the Championship.

And with 300 points still on offer – 150 per race at the upcoming ARMOR ALL Gold Coast 600 – mathematically 12 pairings are still in the running, if the #1 combination failed to earn points at the concrete-lined street circuit.

Funnily enough, the Russell Ingall/Ryan Briscoe Holden and David Reynolds/Dean Canto Ford both sit on 276, exactly 300 points shy of the #1.

A tie would see the pairing with the most race wins be awarded the trophy.

Who is your pick for the inaugural PIRTEK Enduro Cup?

Full points can be found here.

Tickets are still available for the ARMOR ALL Gold Coast 600.