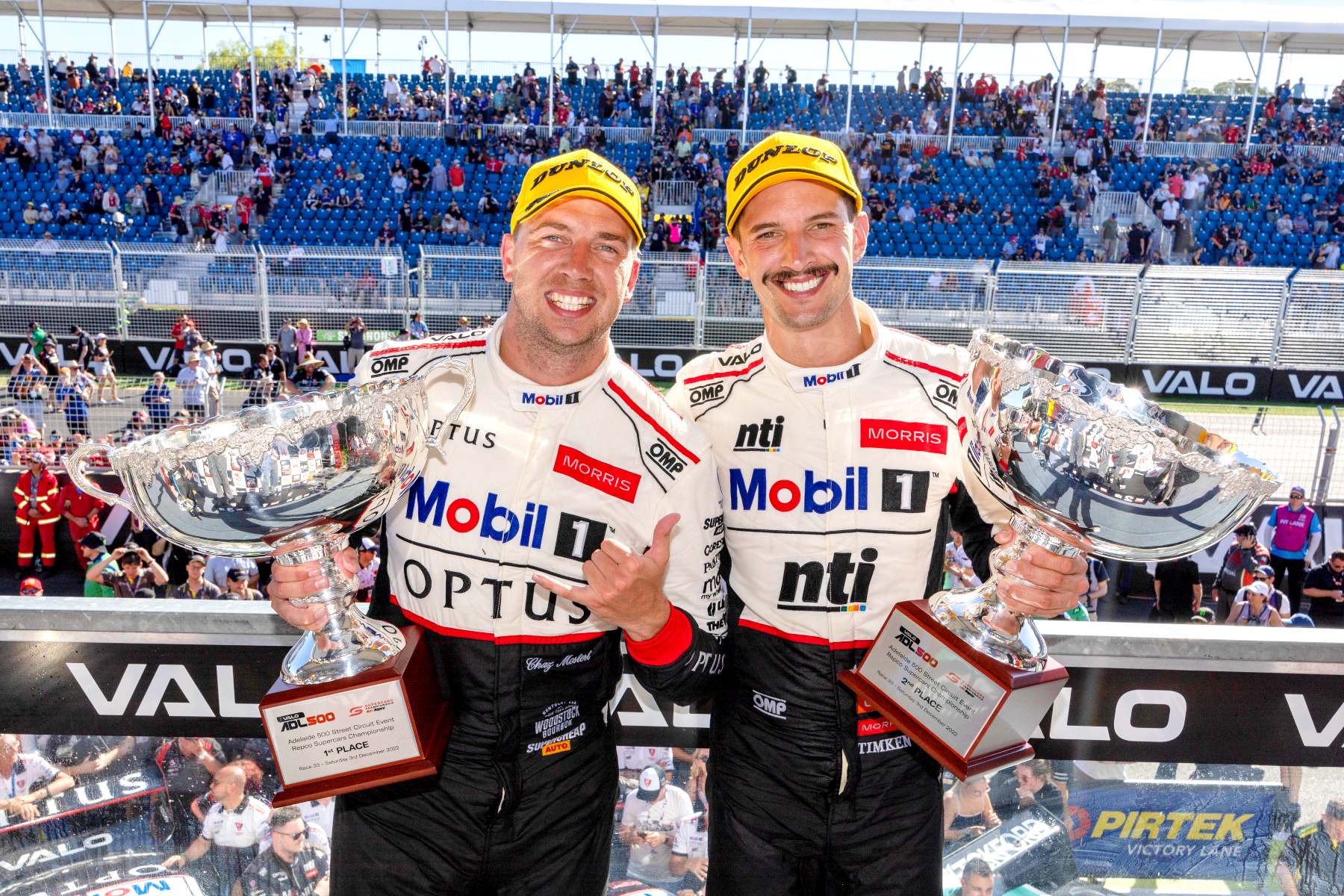 The 2023 Repco Supercars Championships looms as one of the most competitive in recent memory after a silly season of little change.

The first season of the Gen3 era will feature a similar grid to 2022, with 20 of 25 seats unchanged year on year.

Of the 25 drivers on the grid, 15 have won races, and there are three rookies.

However, the three rookies will all be partnered by experienced teammates who have won races.

However, Broc Feeney ended the season with a statement victory at the VALO Adelaide 500. 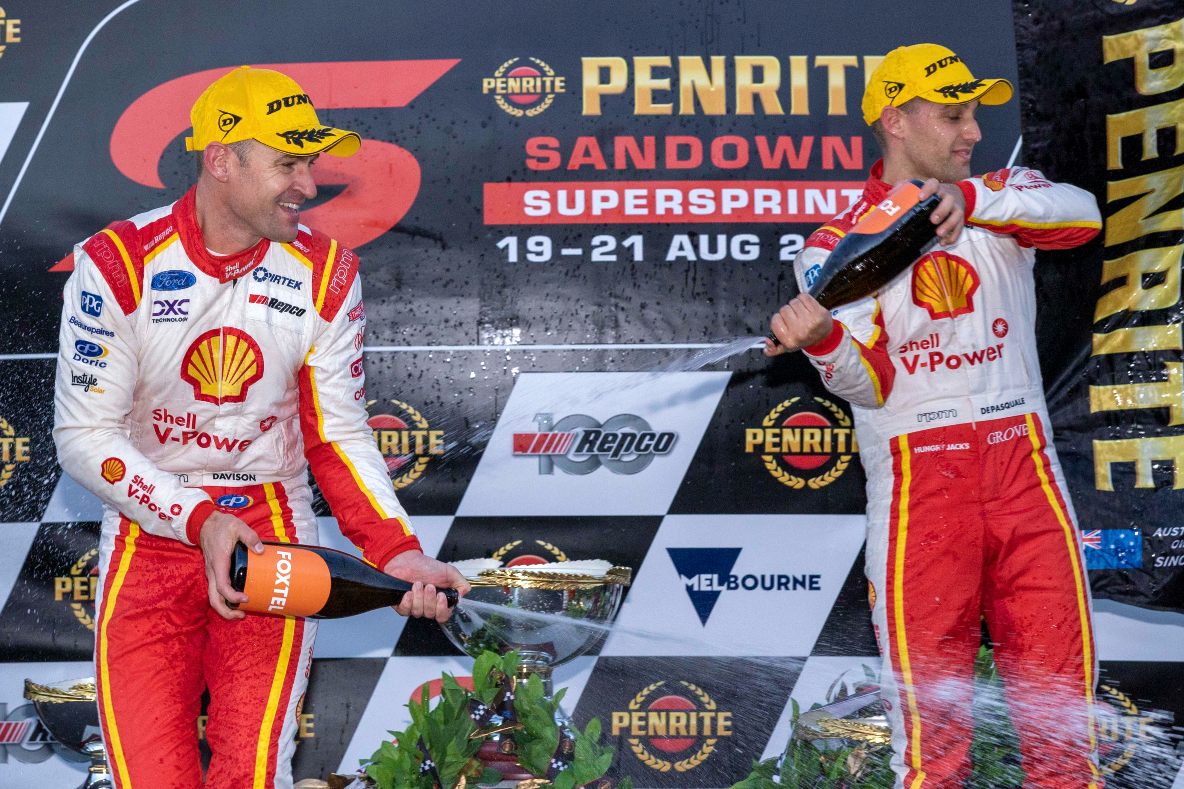 Triple Eight and DJR were the only two teams to have both drivers win a race last season.

Cam Waters (Tickford Racing) and Chaz Mostert (Walkinshaw Andretti United) were the other drivers to win races in 2023.

As the champions, Triple Eight will be the hunted, and van Gisbergen wants Feeney to go another level to keep the team on top.

"It's been great working with Broc,” van Gisbergen said after winning the 2022 title.

"He's been getting better and better... it's been good to learn from him. With him getting faster and faster, hopefully we're pushing each other next year.

"Next year is going to be super important with the new car — we need to push each other to develop it.

"I'm glad he got a year in a well-sorted car before next year.” 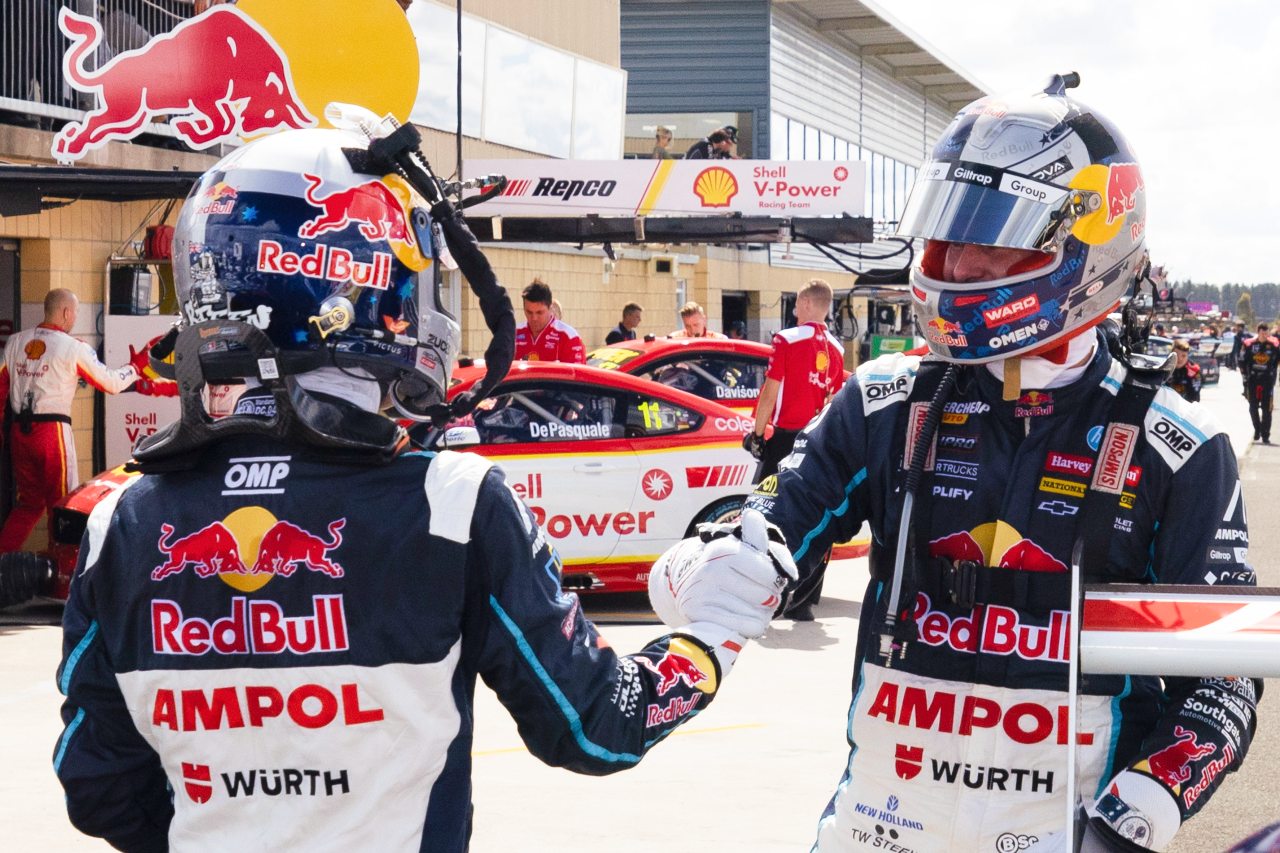 When it comes to decorated line-ups, Tickford is right up there.

WAU duo Mostert and Nick Percat are both Bathurst winners, and the latter has recently undergone driver coaching to sharpen his tools.

Penrite Racing has a resurgent David Reynolds and rookie Matt Payne for its second full season, having made major strides in 2022.

Erebus Motorsport is also unchanged with Will Brown and Brodie Kostecki, the latter finishing a career-best seventh overall last season.

Brad Jones Racing reached the podium with Andre Heimgartner in 2022, while Team 18 has signalled Gen3 as a "reset".

Then, there's PremiAir Racing, which has recruited Tim Slade alongside the impressive James Golding.

Which 2023 line-up is strongest? Have your say in the poll below.

6 Days ago
Related Content
Five reasons pecking order could change in 2023  ›
15/01/2023
Van Gisbergen: Feeney improvement critical for 2023  ›
09/01/2023
What’s new in 2023: WAU's blockbuster Ford move  ›
08/01/2023
Stay In The Know
Sign up to the Repco Supercars Championship Newsletter
We use cookies to ensure we give you the best experience on our website. If you continue to use this site, you agree to the terms and conditions identified in our privacy policyOKPrivacy policy