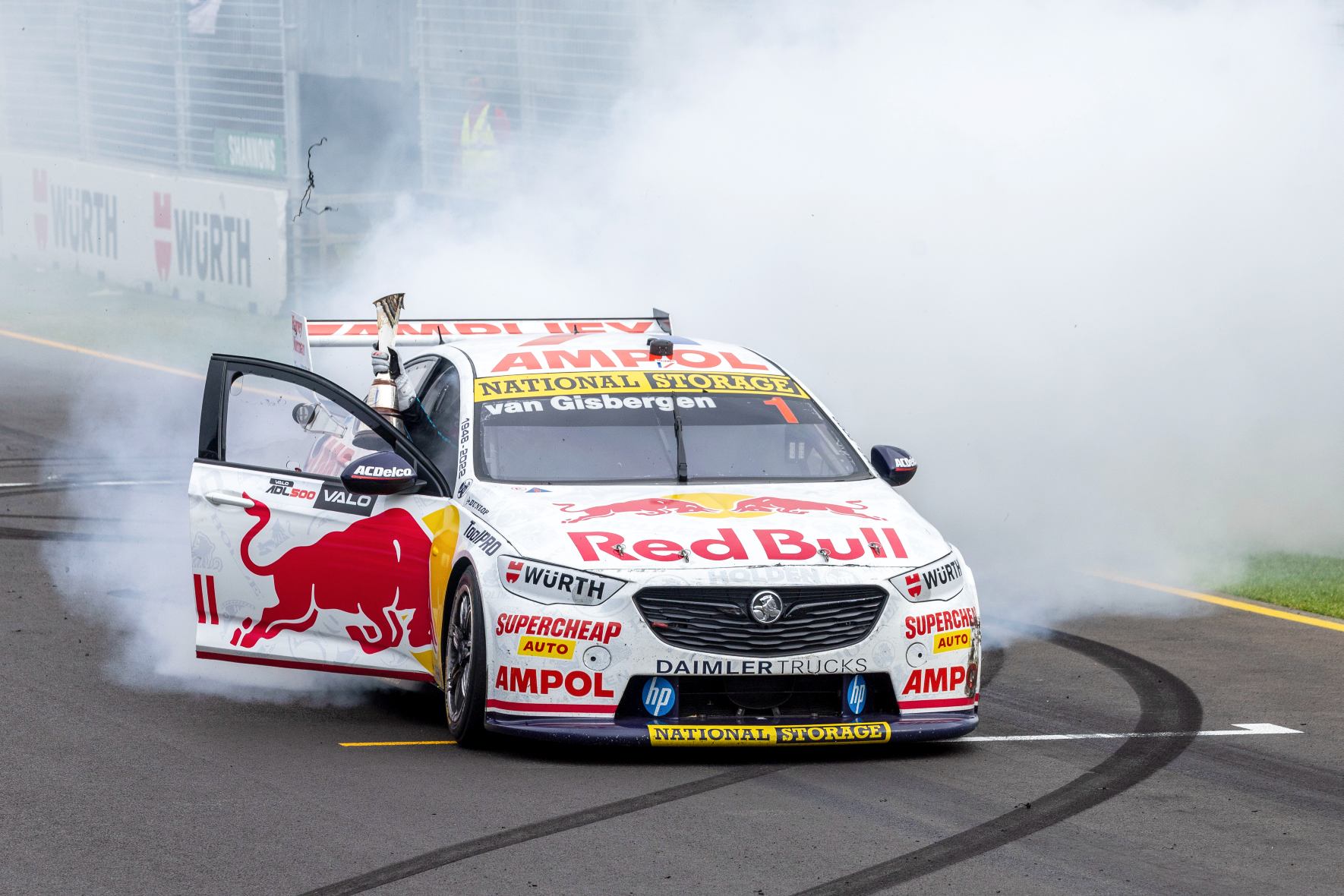 The #1 is the most successful number in Supercars history, but has gone missing in recent years as champions stick with their preferred numbers.

Last week, it was confirmed that Shane van Gisbergen will retain his own #97 over the #1 when he defends his title in 2023.

The 2023 Supercars season will be the fifth in a row without the champion adopting the #1.

The #1 wasn’t used at all when McLaughlin left for IndyCar in 2021.

Jamie Whincup was the last champion to use the #1 in 2018, although van Gisbergen ran the number last year in tribute to Holden. 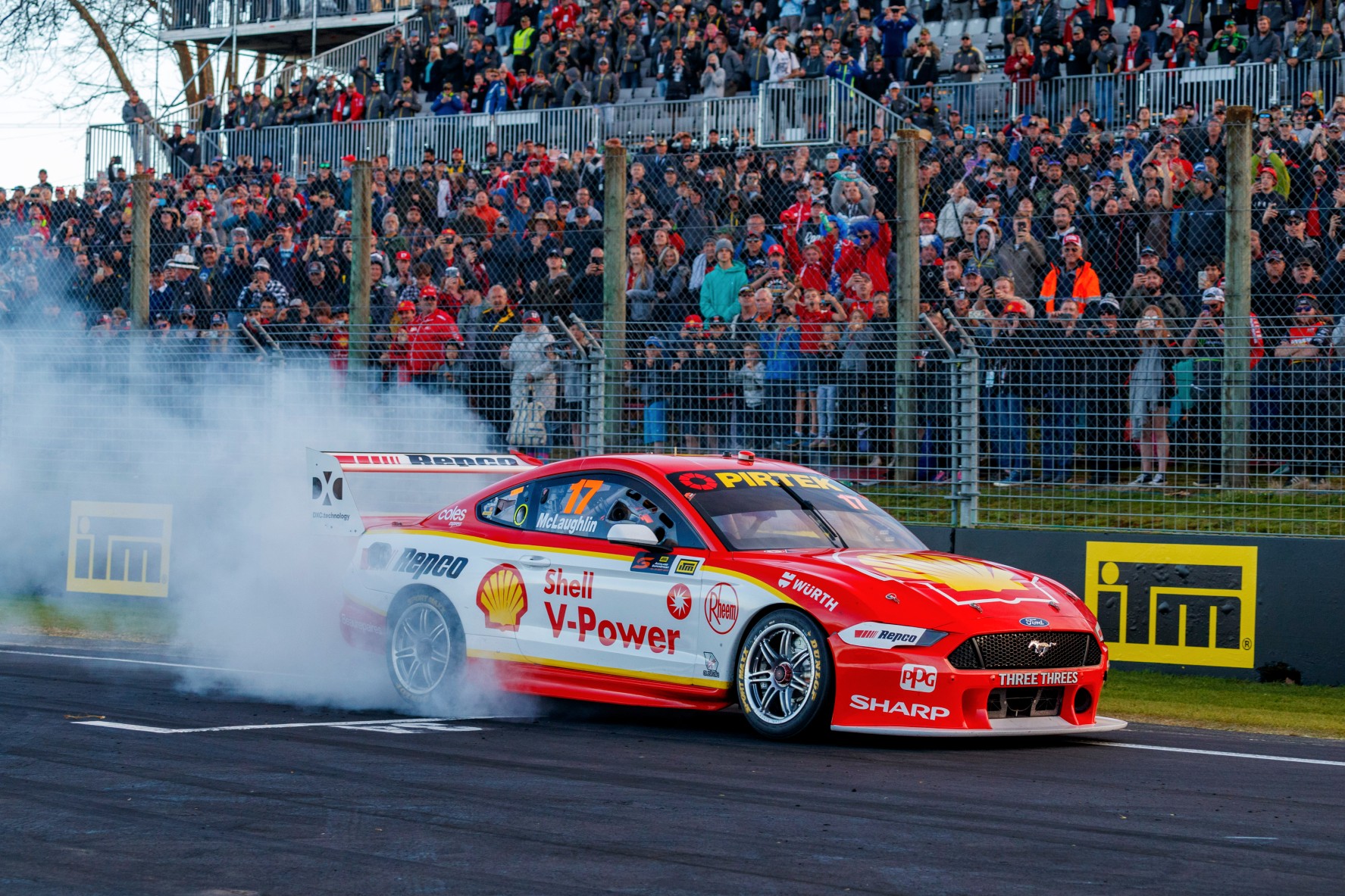 McLaughlin retained the #17 after his titles

However, the #1 didn't bring luck to van Gisbergen, who crashed in one race and was penalised in another.

A number of other drivers in ATCC/Supercars history driver have kept their own numbers, such as Johnson after each of his five titles.

According to Rule E1.4.1 of the Supercars Operations Manual (Competition Numbers), the previous season’s drivers’ champion has the eight to use #1.

However, it's not just in Supercars where the #1 has disappeared in recent years.

The #1 hasn’t been used in MotoGP since 2012 by Casey Stoner. Since then, Marc Marquez (#93) and Fabio Quartararo (#20) retained their own numbers.

New MotoGP champion Francesco Bagnaia is also mulling over whether he keeps his #63, or takes the #1.

New WRC champion Kalle Rovanpera also opted to retain his #69 over the #1 for the 2023 season, which just kicked off in Monte Carlo.

Alvaro Bautista has also swapped his #19 for the #1 after winning last year’s Superbike World Championship.

It's different in NASCAR, where the #1 can be used by any driver. Currently, Ross Chastain's car carries the number.

Other drivers, meanwhile, have adopted the #1 for their title defences.

Max Verstappen (Formula 1) and Stoffel Vandoorne (Formula E) will both run the #1 in 2023.

Last year, Verstappen ended a run of F1 seasons without the #1 since 2015 given Lewis Hamilton’s decision to stick with his #44.

Aussie IndyCar star Will Power has the right of first refusal to use the #1 — and is expected to do so, having used the #1 after his 2014 title.

Drivers earn the right to use the #1 — but do you want to see champions use it, or retain their own numbers?

Have your say in the poll below.