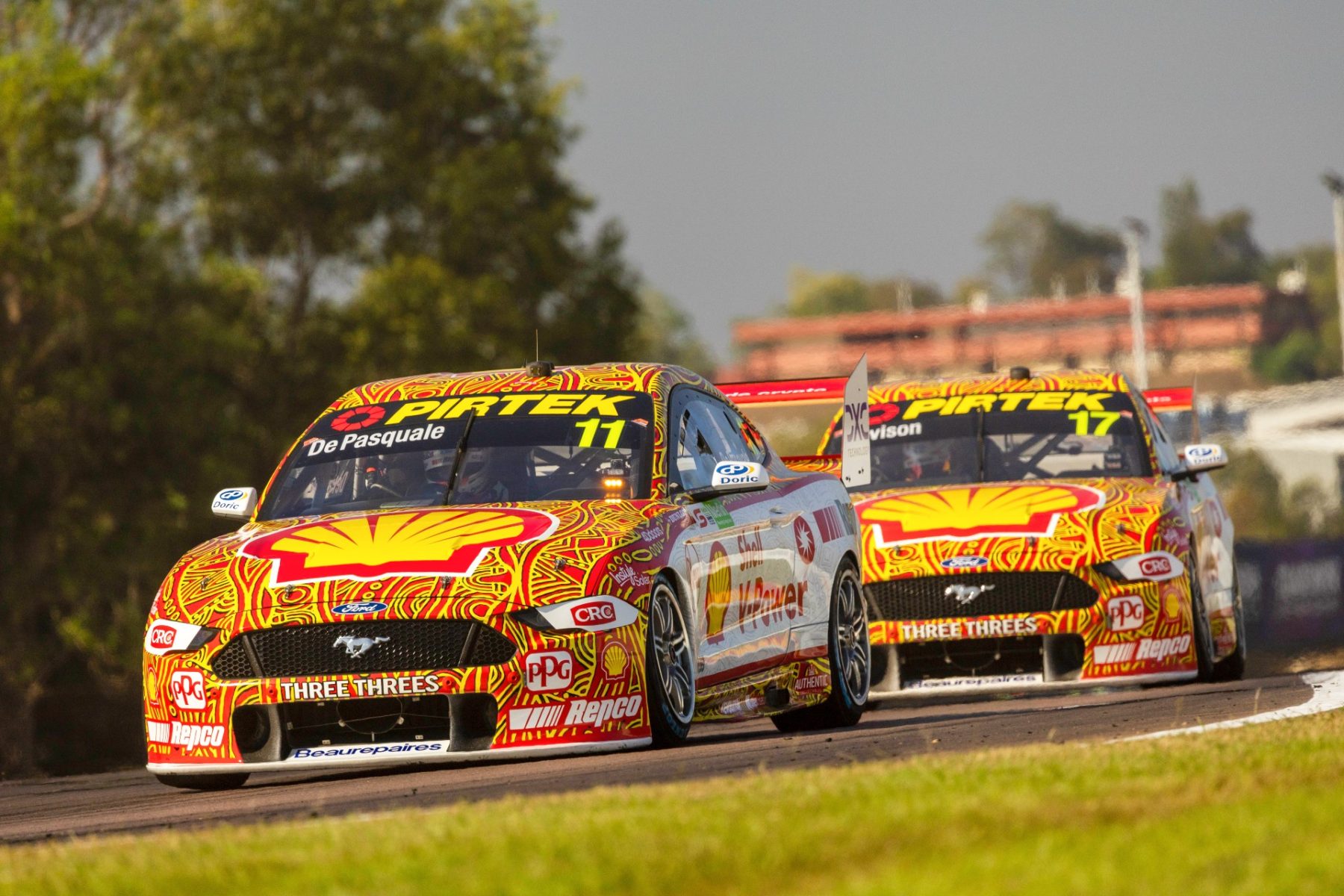 All 27 Supercars carried special liveries for the first official Indigenous Round in Darwin.

In a poll this week, we asked what your favourite Indigenous Round livery was.

The results are in, and it was a resounding victory for the Shell V-Power Racing Team.

At the time of publication, over 7500 votes had been cast, with 31 per cent of votes choosing the Shell V-Power scheme.

The Shell V-Power Indigenous livery was centred on ‘Community of Communities’.

The Ford team partnered with Bayila Creative, with Dixon Patten (Bitja) responsible for the artwork. 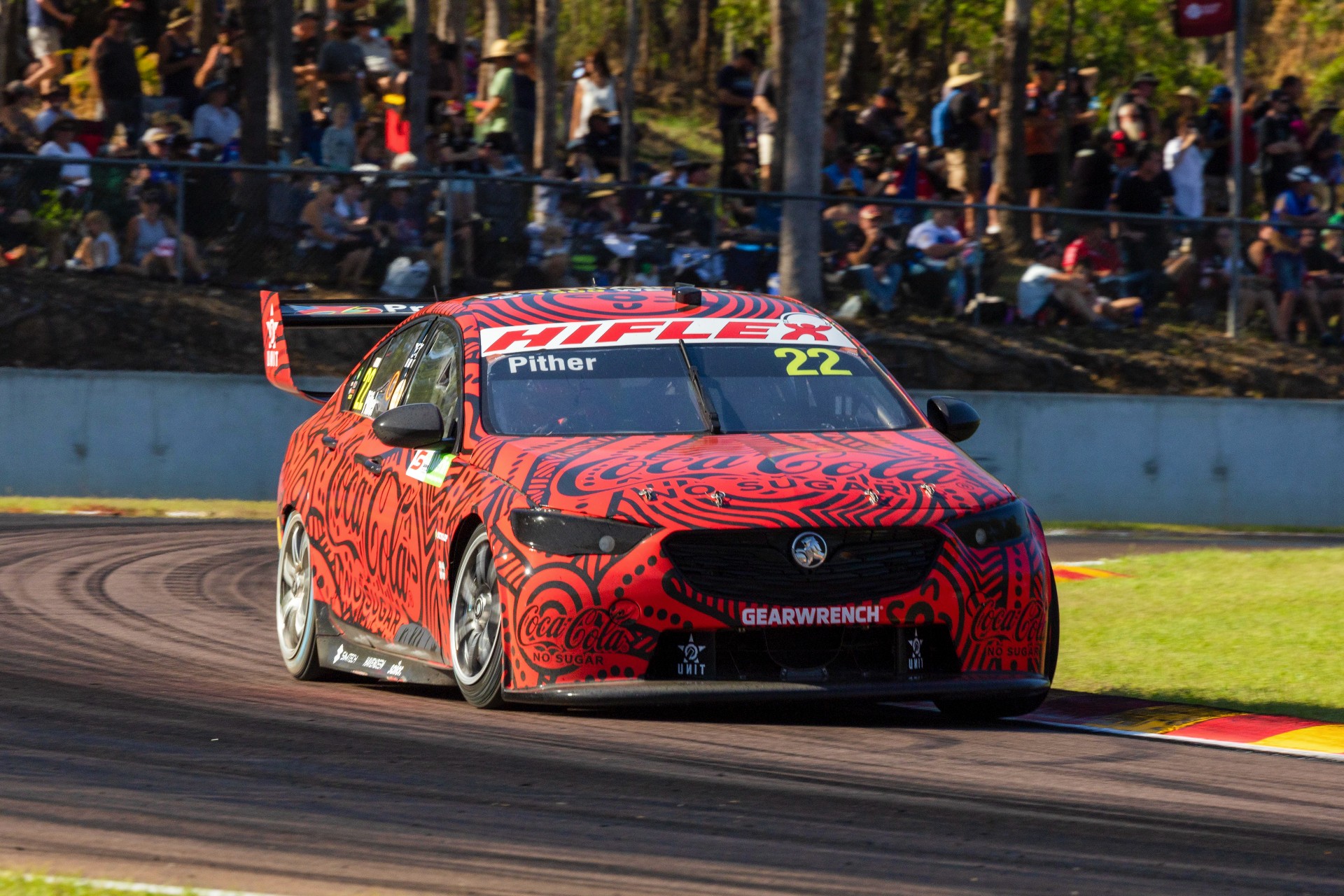 The striking Shell V-Power scheme was raced to victory on Saturday by Anton De Pasquale.

Will Davison also carried the car to ARMOR ALL Poles for Races 16 and 18.

PremiAir Racing's livery for the Chris Pither Coca-Cola car garnered 16 per cent of the votes.

The artwork on the #22 Coca-Cola Commodore was designed by 21-year-old artist Kiewa Tya Austin-Rioli. 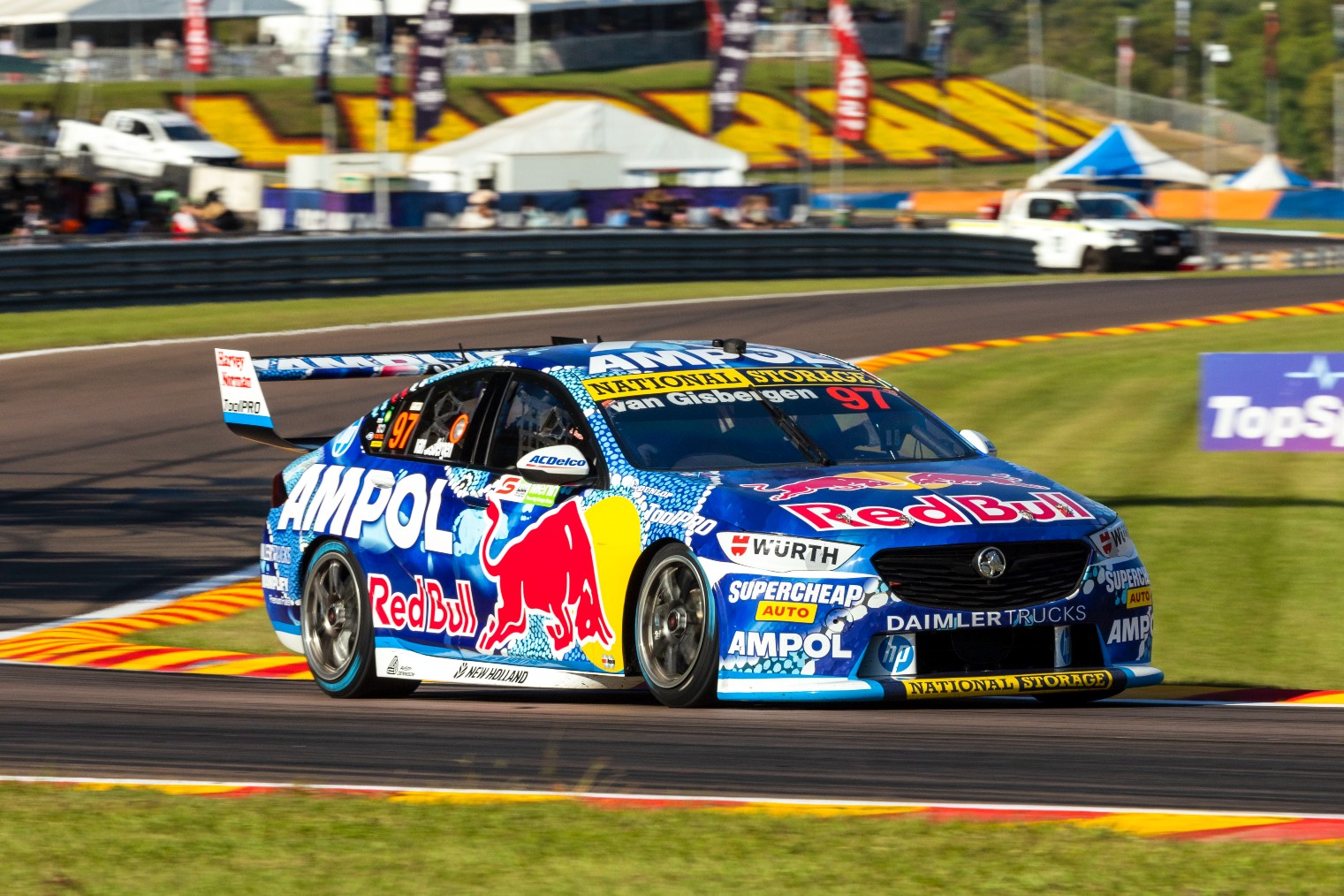 Pither donated his race boots from the Merlin Darwin Triple Crown to Austin-Rioli.

The Red Bull Ampol livery and Mobil 1 Optus livery were the only other schemes to vote into double figures.

The Red Bull Ampol design was devised by students of the Hunter River Clontarf Academy.

The Mostert and Nick Percat Walkinshaw Andretti United cars were designed by Brian ‘Deadly’ DeVries in conjunction with the KARI Foundation.

Top 10 Indigenous liveries as voted by you*