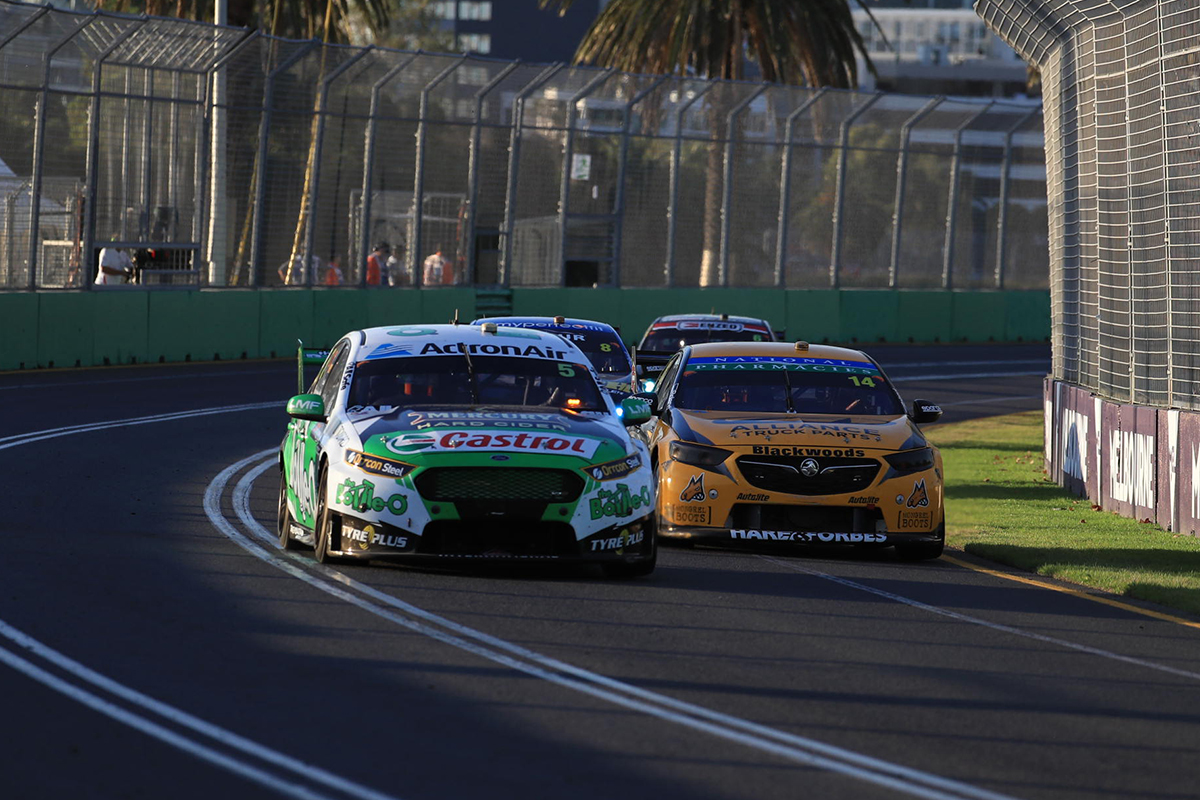 The series’ 22nd visit to Albert Park alongside Formula 1 last weekend was the first with drivers and teams vying for championship points.

A total of 300 were on the line across four races, won by four different drivers, as Jamie Whincup took out the newly-minted Larry Perkins Trophy.

“From a championship point of view, it’s fantastic to now have it,” Edwards told Supercars.com.

“And I think that was evidenced by the number of people sitting in the grandstand when it was turning dark, about to rain [on Saturday evening] and we still had a decent crowd.

“That’s a story in itself that I think the public have embraced it.

“Our merchandise sales are better than they’ve ever been, the number of people walking around the Supercars paddock, I think, is more than ever.

“We’ve done corporate here for the first time because there’s interest from our partners.

“I think this being a championship round has transformed it. It’s made it much better.”

Edwards’ comments were echoed by a number of other bosses in pitlane, with Triple Eight’s Roland Dane noting “it’s been a long time coming, but it’s been worth the wait”. 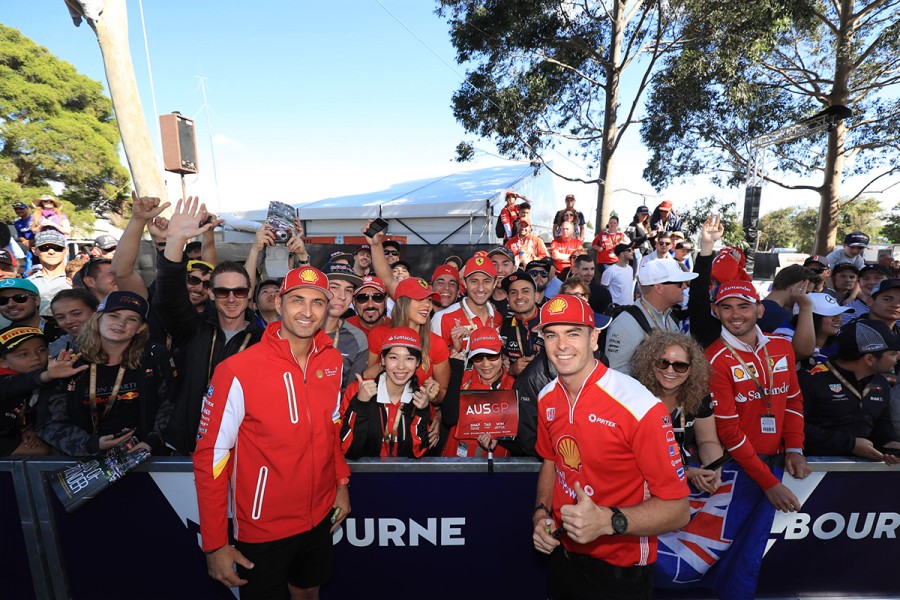 A group of Supercars drivers, like their F1 counterparts, visited fans on the Melbourne Walk on Sunday

The grids for the four races were set by 10-minute ARMOR ALL Qualifying sessions, grouped in pairs, in which drivers essentially had time for a single flying lap, while two races included pitstops.

“We’re delighted to be able to race for points, it means there’s a whole new intensity about it and it certainly shakes things up a bit,” Shell V-Power Racing’s Ryan Story said.

“The race formats are a bit different to what we are used to, they’re short sharp and shiny.”

The revamped Walkinsaw Andretti United won its first Supercars race during the weekend with Scott Pye, as new co-owner and McLaren Formula 1 chief Zak Brown watched on from the garage.

“It’s always been a bit frustrating for a team owner because we put all this investment and time and effort coming here,” Ryan Walkinshaw said.

“All the emotion of racing here, if you have a good weekend it’s great but you didn’t get a reward for it, and if you had a bad weekend then you kind of get let off having a bad weekend.

“To actually come here and for it to mean something is really important.”