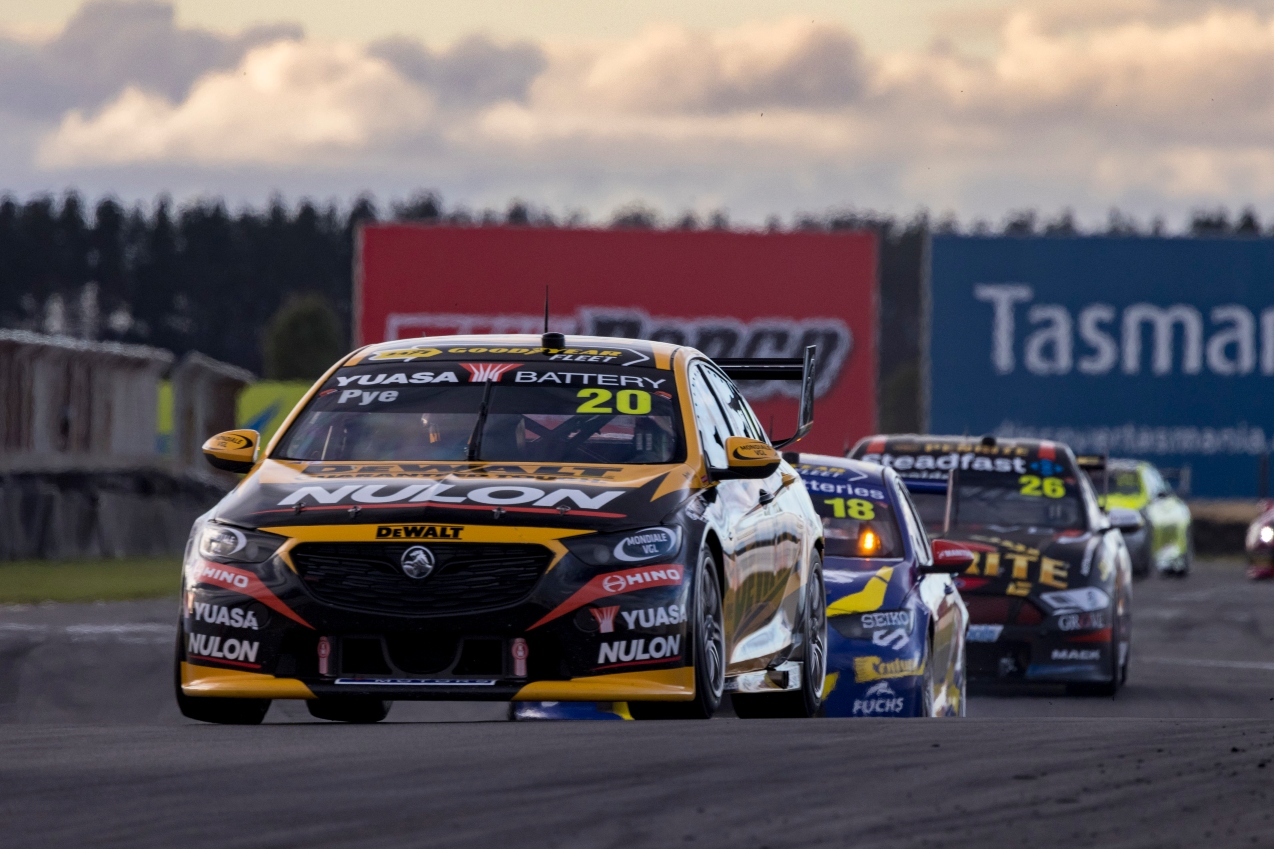 It was a topsy turvy Symmons Plains weekend for Team 18, which was stripped of 25 teams' championship points after the Beaurepaires Tasmania SuperSprint.

The team was penalised 25 points for failing to install an SD card into the judicial camera in Scott Pye's #20 DEWALT Racing entry.

It was a bitter footnote for the team, with Pye and Mark Winterbottom both scoring a spate of strong results across the three sprints.

Winterbottom scored two sevenths and an 11th, while Pye recorded an eighth, ninth and 14th.

For the first time this season, race pace appeared an issue; across both cars in the six races, Winterbottom’s Race 6 run from eighth to seventh was the only instance a Team 18 car finished higher than where it started.

"Unfortunately we had our worst result in the last race to finish the weekend with two sevenths and an eleventh,” Winterbottom said.

"Overall we weren’t quick enough this weekend. We had high hopes on this weekend and we just didn’t get it right.

"I think our race pace is ok but with our qualifying position here at Symmons Plains, but once you get back in the pack it is hard work.

"The main thing is the cars got out unscathed, the cars are straight to go back to the base for the team to develop further and make it quicker for the next round at The Bend. 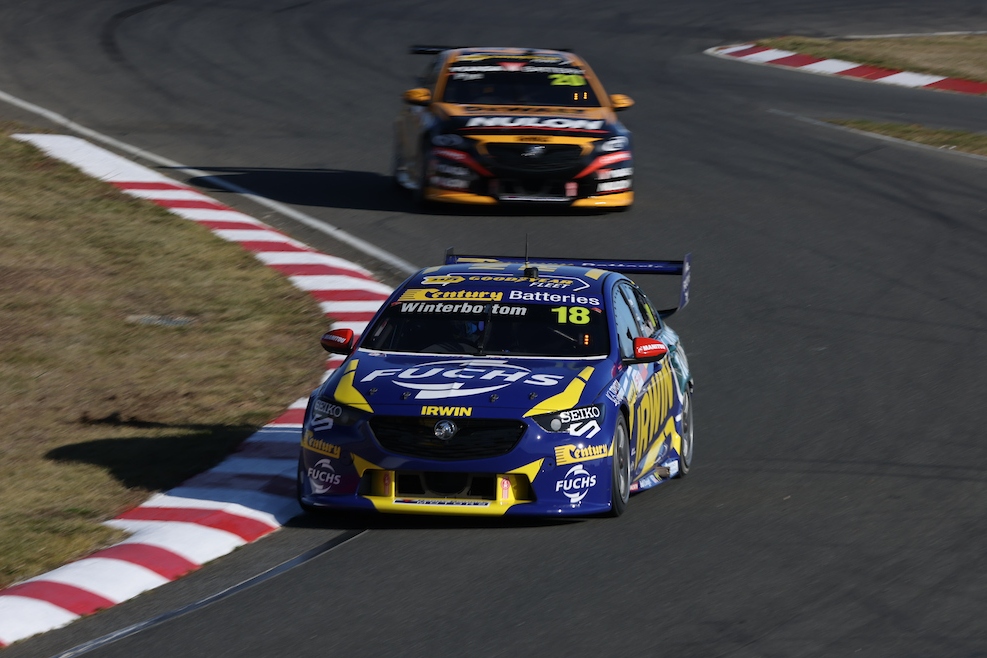 "In saying that, two top 10s and just outside the 10 on a bad day is something we’ll take moving forward.”

Both drivers avoided the chaotic start to Race 7, which saw Jack Le Brocq turned in front of the field exiting the Turn 4 hairpin.

Pye suffered radio dramas early on, but pushed through to record a fourth top 10 in seven starts in 2021.

In the finale, which was won by Walkinshaw Andretti United’s Chaz Mostert, both Team 18 cars struggled for pace and missed the top 10.

It was the first time this season that both Team 18 cars had missed the top 10, underlining the team’s consistency.

For Pye, who is just nine points adrift of 10th in the standings, an improved qualifying showing was a positive headline for the team heading to next month’s OTR SuperSprint.

“We finished 14th in the last race which was not at all what we wanted. We would have been much happier coming away with three top 10s this weekend, but nonetheless we got two in the first two races,” Pye said.

“Our qualifying speed was much more promising so hopefully we can keep that in the bank and improve on our race pace again.

“To come away this weekend with two top tens and four for the team is a good result, but we will move on to the next round at The Bend bigger and better.”

Team 18 wasn’t the only squad to be penalised, with Erebus Motorsport copping a $250 fine due to a line locker issue for the #9 Holden ZB Commodore of Will Brown.

"The Stewards received a report from Supercars Technical during the Race that the brake lock mechanism in Car #9 failed to engage during Car #9’s Compulsory Pit Stop in breach of Rule C11.4.2.1, although telemetry and CCTV footage of Car #9’s Pit Stop demonstrated that the wheels on Car #9 did not rotate,” the stewards report read.

"After an admission to the breach, the Stewards imposed a Fine on Erebus Motorsport in the sum of $250."

The Repco Supercars Championship will resume at The Bend Motorsport Park across May 8-9.