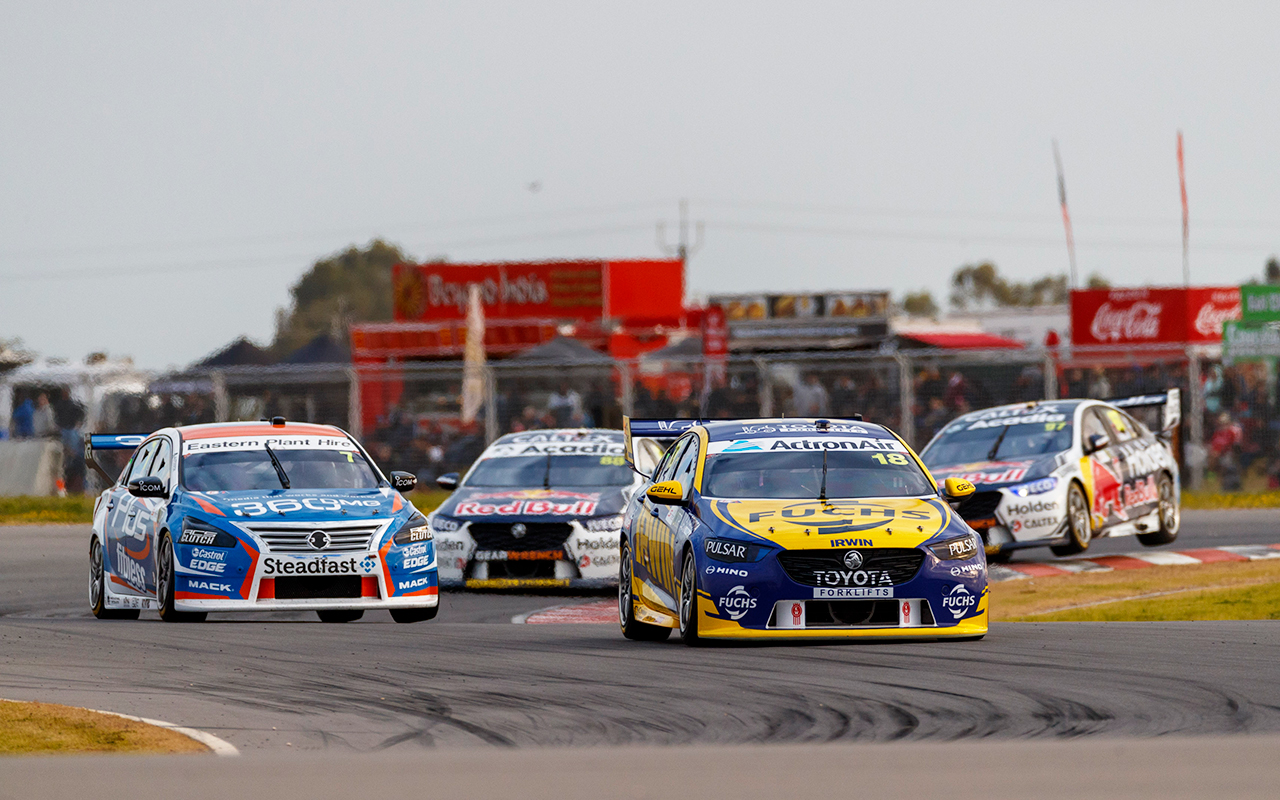 Mark Winterbottom described a fourth-place finish at the OTR SuperSprint as ‘cruel’ for his IRWIN Racing crew, as the squad hunts a maiden podium.

The driver known as Frosty delivered a stellar lap in qualifying to start today’s OTR SuperSprint opener from third on the grid.

He would cede that position to Anton De Pasquale off the line, ultimately holding off the Kelly Racing Nissan of Andre Heimgartner to finish fourth.

It marked the third time Charlie Schwerkolt’s operation have been one place off the podium since venturing out on its own in 2016.

“It’s so close to a podium, which is cruel because the guys are desperate for a trophy,” Winterbottom told Supercars.com.

“But if you said at the start of the weekend, ‘you’re going to finish fourth’, you’d take it any day of the week.

“The guys work harder than I’ve ever seen anybody work, their hours are ridiculous and guys like that who haven’t tasted a trophy, it’s really important that we get them one. 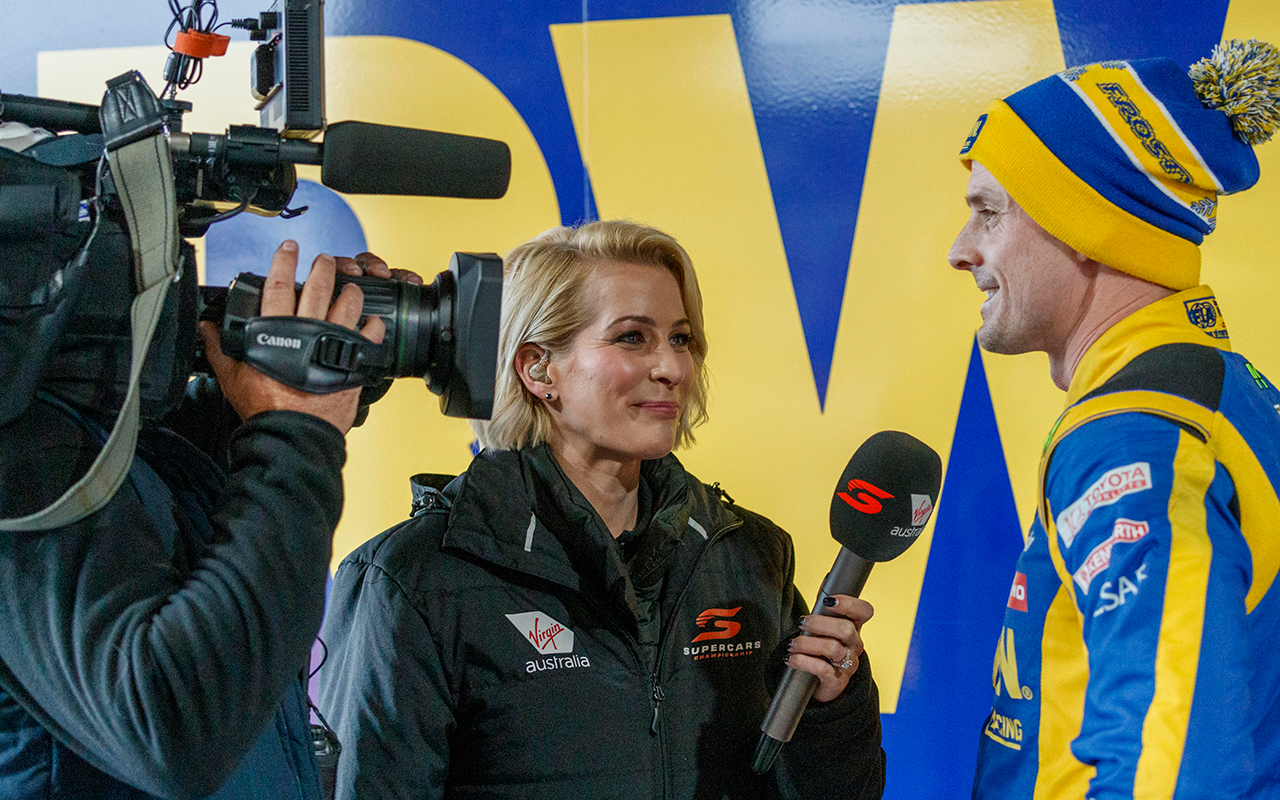 “It’s important that we get something for those guys and Charlie is a big part of that too, rewarding the guys that are putting in massive hours.”

The 2015 series champion, who has jumped up two spots to 12th overall, said being the fastest Holden in qualifying and the second-best race finisher was a big boost.

“I’m not going to complain about aero and that anyway, but when there’s seven Mustangs in the 10 in practice yesterday, you only can fill three spots so to get up there and be the top Holden, it’s really cool,” he said.

“It’s good for our guys too because you kind of go in and say ‘hey, we’re P3, which is awesome, but we’re the first Commodore. It’s like a win’.”

As for talks that could potentially see Team 18 expand to two cars in 2020?

“To be honest, Charlie is really open with me but I have tried to stay clear of that side because drivers and all that sort of stuff, there’s a lot to it,” Winterbottom said.

“I don’t know what will happen but I have removed myself.”