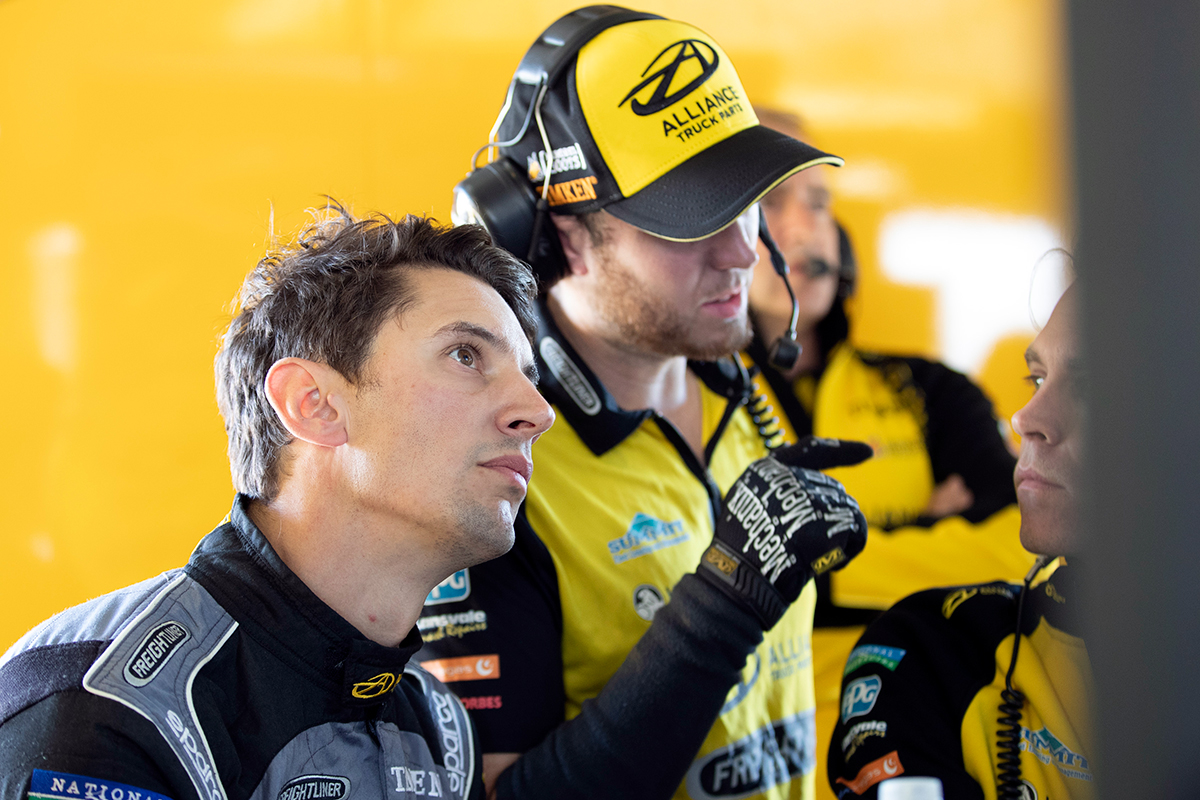 The Brad Jones Racing driver had an up-and-down Symmons Plains event that belied finishing eighth on Saturday and seventh on Sunday.

His Dunlop-backed Commodore set the pace in Practice 3 on Saturday morning, but was only 19th in Sunday's corresponding session before qualifying 16th.

Approaching Sunday's race, Percat admitted "we actually have no idea where that time's gone, it's like we've had someone dial 20 percent of the grip out of the car".

Percat ran long in Sunday's race before making his first pitstop, when a set-up change got the feeling "back to in practice when we were P1".

As part of a trial of new parc ferme regulations, teams were not permitted to make set-up changes between ARMOR ALL Qualifying and the race.

After finishing seventh, Percat said there was no obvious answer to the drop in form.

"It could be that it's overcast," Percat said.

"But a very, very minor set-up change might've been the reason we lost 0.7 of a second from that practice when we went quickest to qualifying.

"In the first stop, we managed to get on the dampers, put a few clicks into a certain setting and then the thing just absolutely took off and was back to what I had." 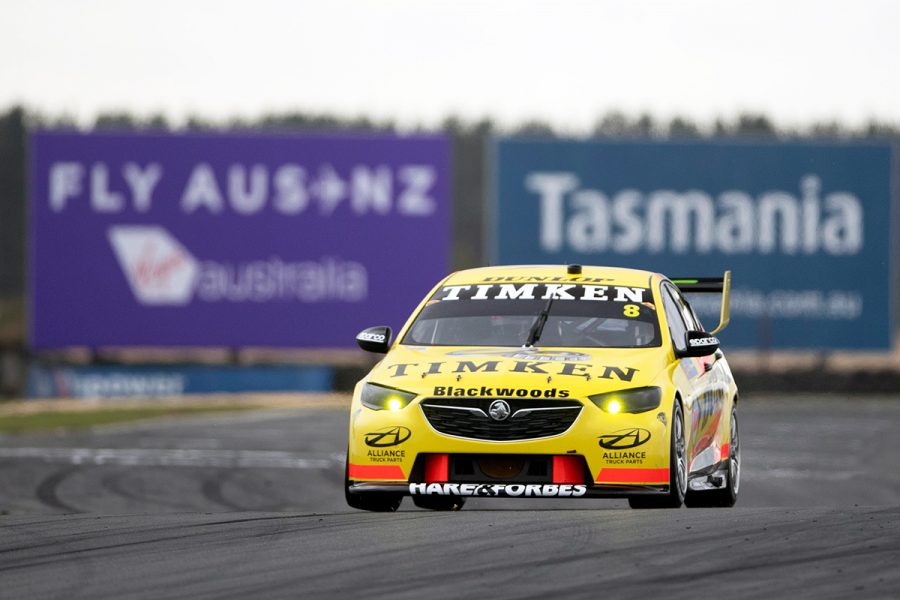 He added: "We're laughing, the change we made for qualifying on Saturday, if that's what's zapped that much speed out of it, we're amazed.

"It was pretty cool. I passed 10 cars, all at the hairpin.

"The car was mega, had mega tyre deg, it was a pleasure to drive and a nice day in Tasmania."

Taking his 2019 tally of top 10 finishes to six from eight races, Percat is ninth in the standings.

"I went from achieving my first top 10 finish here last year, to getting two this weekend," he said.

"It’s pretty positive. We’ll have a debrief on the weekend, then off to Phillip Island in a couple of days’ time.

"I’m glad all the cars are straight for the boys, but it’ll still be a fair effort for everyone to turn the cars around in such a short amount of time."

BJR remained at the circuit on Monday to prepare its Holdens for the WD-40 Phillip Island SuperSprint, with the Queensland-based squads.

Percat is one place behind team-mate Tim Slade, who finished where he started each day in Tasmania - seventh and 12th.

Full-time rookie Macauley Jones was 20th in both races, while wildcard Jack Smith took 23rd and 24th on his Supercars debut.

2019 Tyrepower Tasmania SuperSprint  ›
Stay In The Know
Sign up to the Virgin Australia Supercars Championship Newsletter
We use cookies to ensure that we give you the best experience on our website. If you continue to use this site we will assume that you are happy with it.Ok