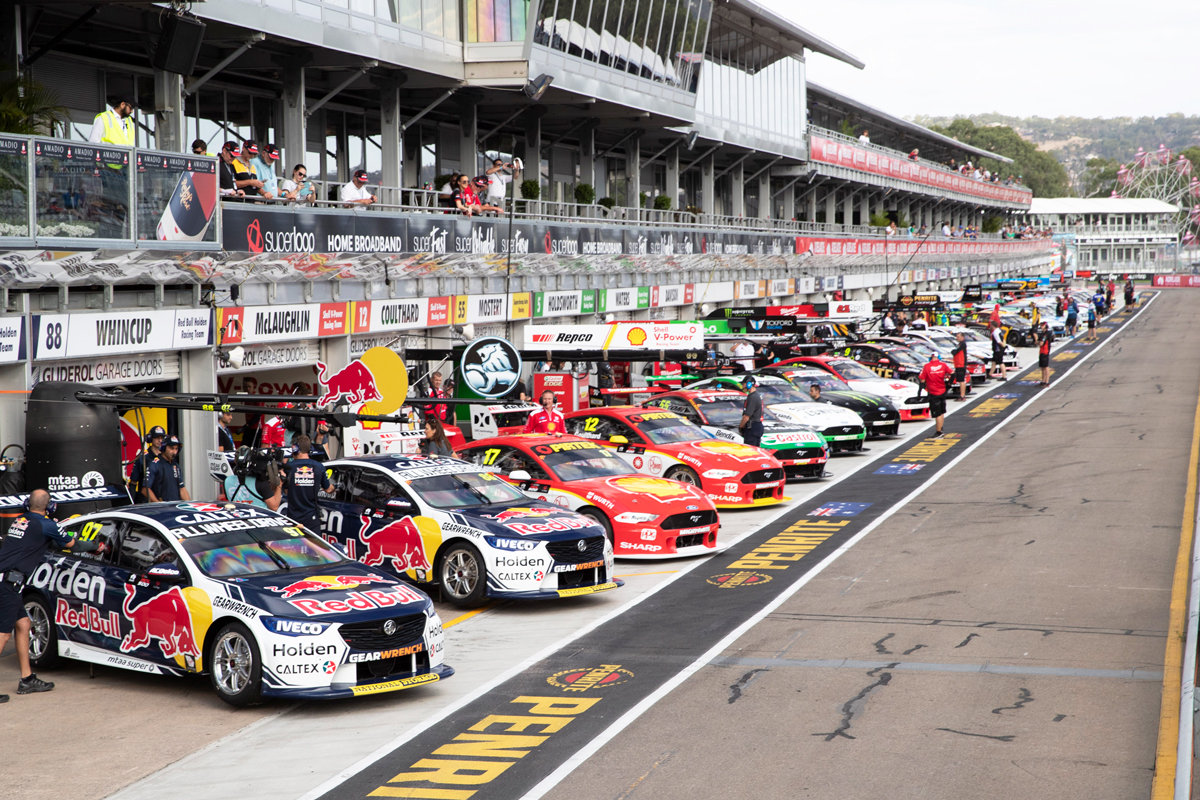 Tickford Racing has rejigged their garage line-up for 2020 as confirmation comes through of the pitlane order for this year’s Virgin Australia Supercars Championship.

The pitlane order is based on the teams’ championship standings from the previous season, with a spot closest to pit exit coveted for strategic benefits.

That privilege will be with Shell V-Power Racing this year after they clinched the 2019 teams’ title courtesy of a strong final round at the Coates Hire Newcastle 500 last November.

Waters and the #6 Monster Energy Mustang will partner the #55 Supercheap Auto Racing entry of Jack Le Brocq in the first garage, with veterans Holdsworth and Will Davison sharing the second bay.

Those pairings will also form the team’s two duos for the teams’ championship, meaning Waters/Le Brocq and Holdsworth/Davison will respectively have their tallies combined.

In 2019, Chaz Mostert and Holdsworth accrued 5294 points to be third overall, just ahead of Waters/Davison. 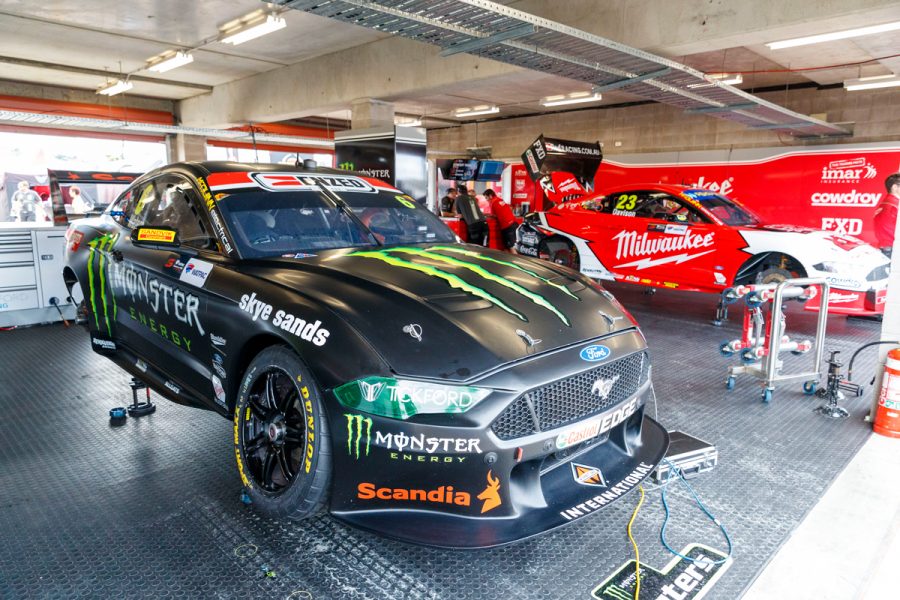 There will be no shared crews this season, with all teams running either two or four cars.

Pitlane order for the 2020 season:

24/01/2020
Stay In The Know
Sign up to the Virgin Australia Supercars Championship Newsletter
This website uses cookies to improve your user experience. By continuing, you will be providing your consent to our use of cookies.Ok