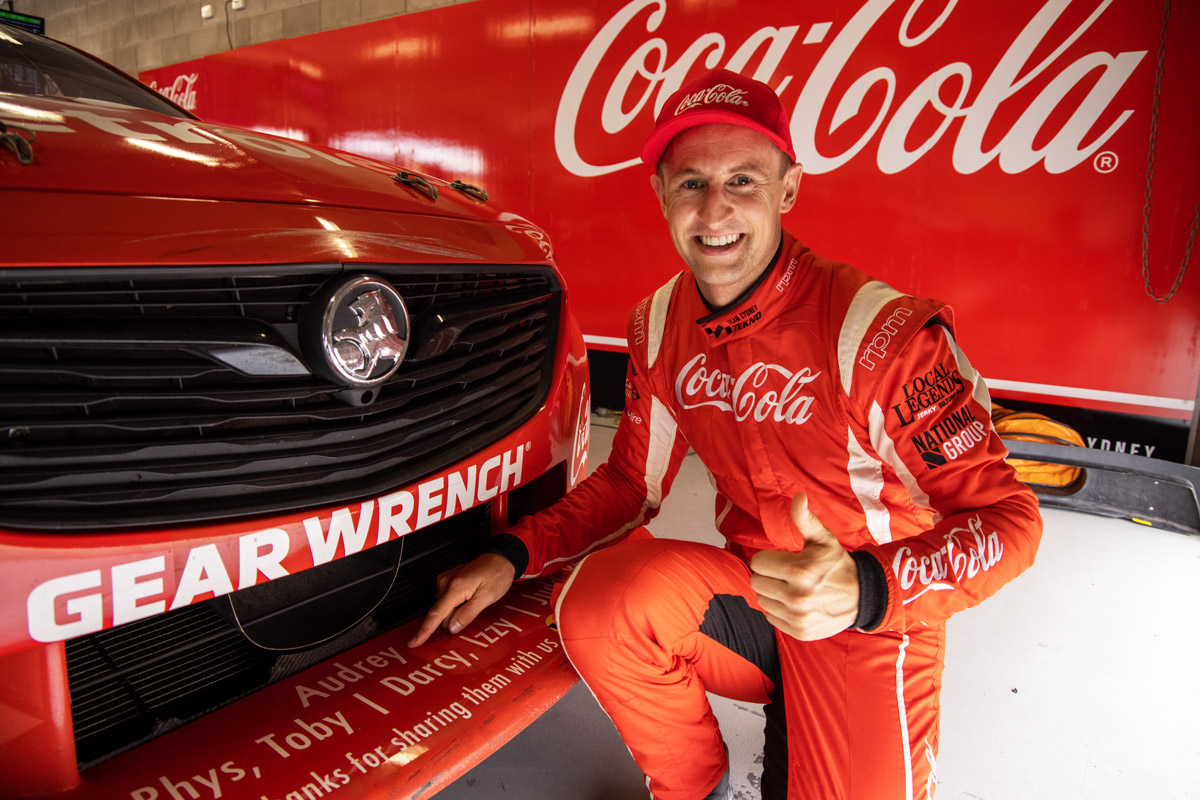 A DNF last Sunday in Townsville couldn’t take the shine off an unexpected Father’s Day for Chris Pither.

Pither and fiancée Georgia Moorfield welcomed their first child, Audrey, on Thursday last week – roughly a month ahead of the original due date.

The Coca-Cola Commodore driver topped his very first session as a Dad, pipping Macauley Jones to be fastest in the rookie-only practice.

Things went backwards from there, leaving the Robson Civil Projects Townsville SuperSprint with two 21st placings and a DNF – but his weekend would instantly get better with a flight back to the Gold Coast where his family are staying.

“I was due to fly out on Monday so I brought that forward to a Sunday night flight,” Pither told Supercars.com.

“It was nice to get back again and spend a couple of nights at the hospital and see how everything was going there.

“But to make it on Father’s Day was a bonus Father’s Day to be honest – I wasn’t meant to get that one in, so it was nice to get back for that as well.”

It capped a whirlwind week for Pither, who flew down from Townsville to be present for the birth on Thursday night before returning up north the following day to prepare for a race weekend.

“It was a bit of a shock to the system to be honest,” Pither said.

“It was due the middle of October and we knew it was going to be earlier than that but not as early as it was. 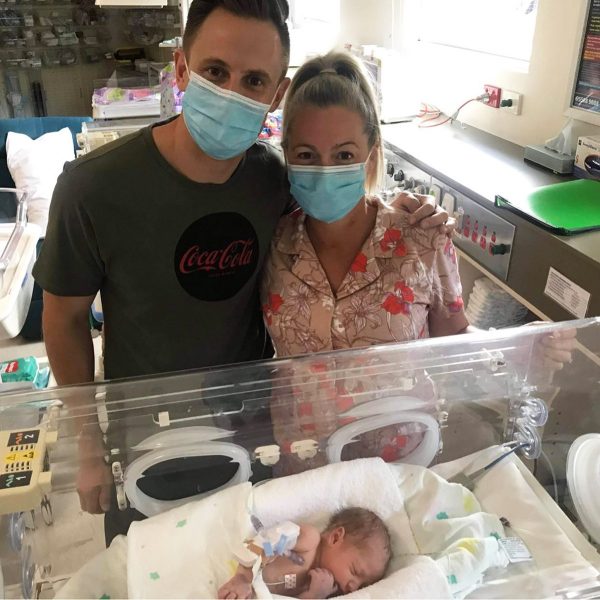 “I actually found out at midday on Thursday that it was all happening and thankfully there was a flight available on Thursday afternoon that I could grab to get back for the night.

“So I was there on the day and got to meet Audrey and see how Georgia was going and that was awesome, exciting times.

“After having a few challenges along the way, it was nice to finally have it all happen safely and have a happy little girl.

“Obviously the whole situation with going back to July when we decided to depart from Victoria, things have been happening the whole time and there were some issues along the way.

“Looking back now, thankful that we did make the decision for Georgia to leave home when she did and come here because at that point we weren’t sure if it was going to be four weeks or how long Victoria was going to be in lockdown.

“It has worked out well and just happy that we have got a healthy little daughter.” 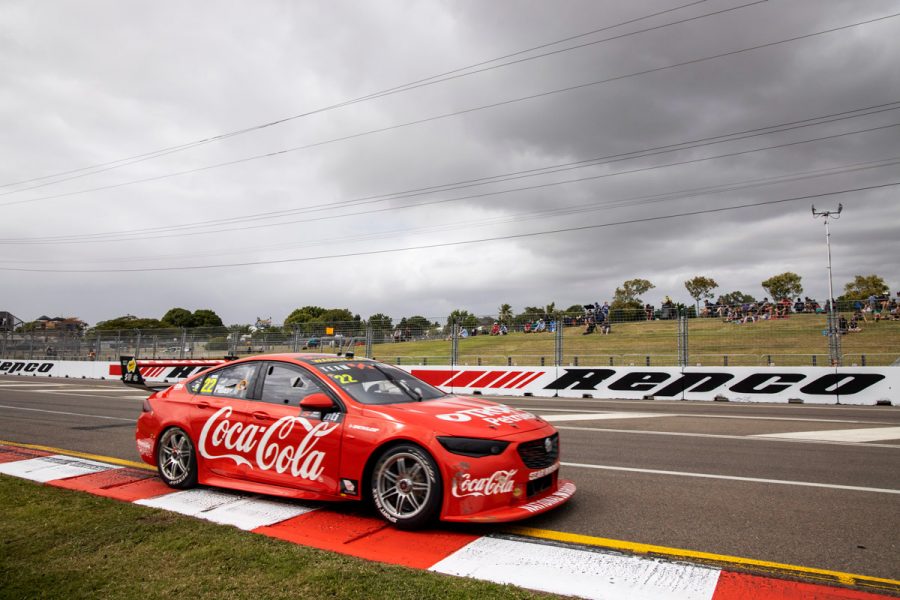 He’s now had the past week to enjoy with his young family before heading to South Australia for a doubleheader at The Bend.

“I don’t know if they had any words of advice, they just got a little bit of pleasure out of telling me how little sleep I’m going to get from now on!” he laughed.

“All the Dads around pitlane, not only the drivers, have taken the time to come and have a chat which is really nice.

“It’s a unique experience and until you experience it, it’s hard to probably understand. I definitely didn’t understand what it’s going to be like until it happens.

“It’s pretty special and yeah everyone has been really nice and supportive.”