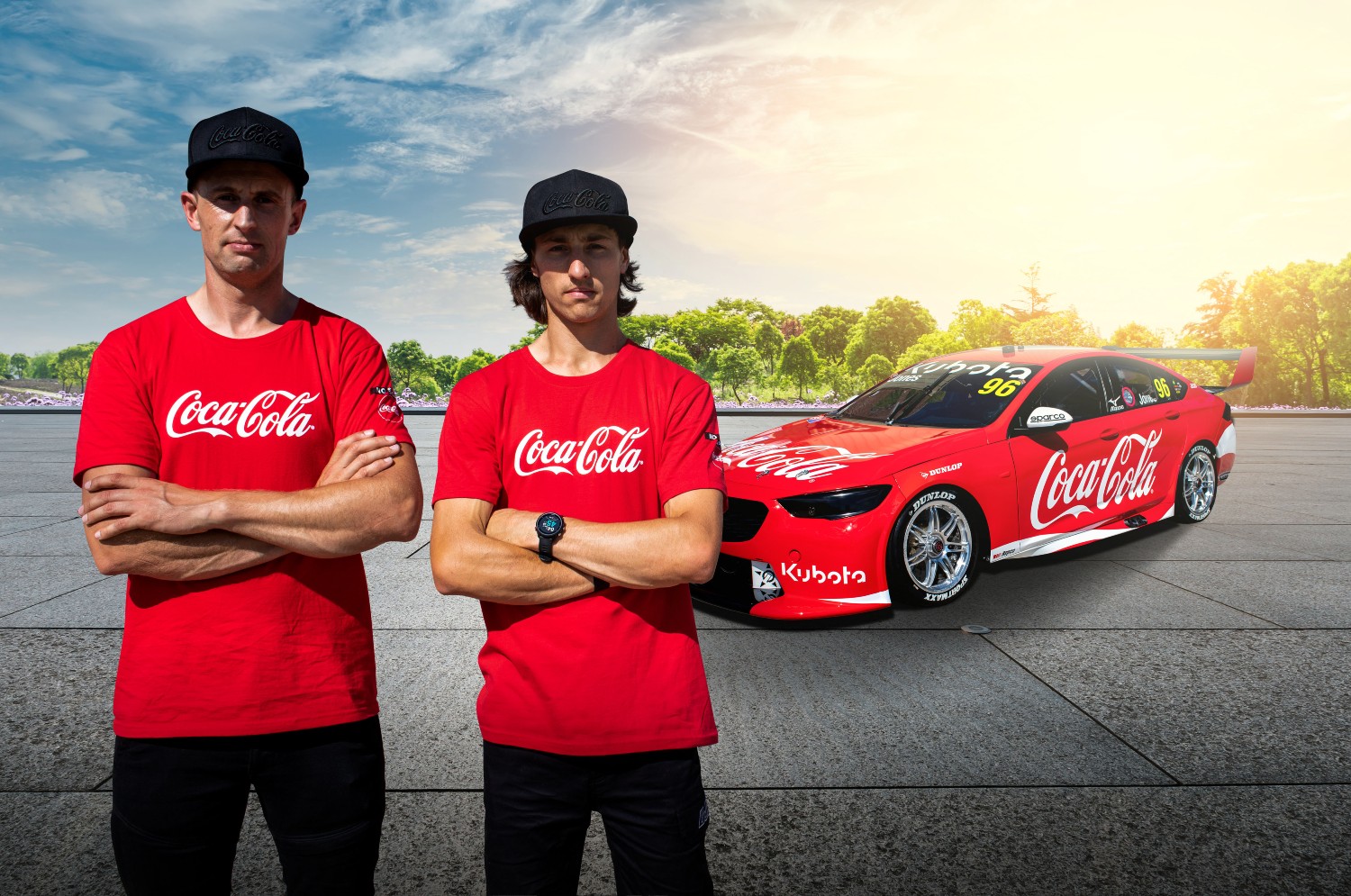 Chris Pither is looking forward to returning to Brad Jones Racing after securing a co-drive with the team.

Pither, who competed for Team Sydney on a full-time basis in 2020, will share the #96 Coca-Cola entry with Macauley Jones at Bathurst in October.

It marks a reunion for Jones and Pither, who were teammates for the team in the Dunlop Super2 Series in 2014.

While disappointed to miss out on a full-time drive, Pither was delighted to return to BJR.

The Kiwi was also keen to return to the grid in the iconic red and white of Coca-Cola, having carried the colours in 2020.

"It's great for myself and Coca-Cola to find a home at Brad Jones Racing," Pither said.

"I have enjoyed racing for the team in the past so it's good to be back on familiar grounds. 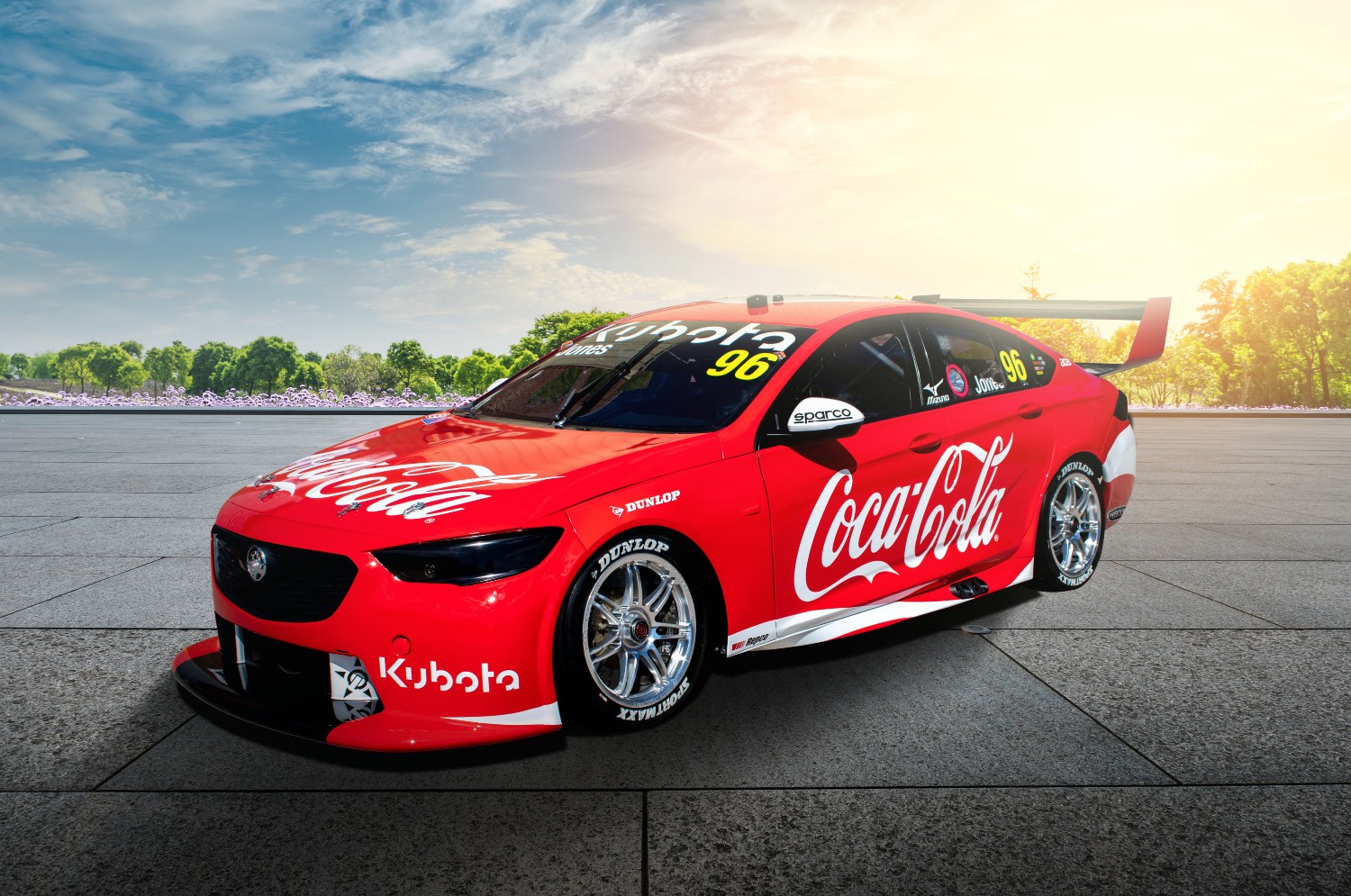 “I was aiming to drive full time this season, but the right opportunity wasn't available.

"Regardless, I'm grateful and excited to race the Bathurst 1000 with Macauley.

"I am also looking forward to attending rounds throughout the year representing Coca-Cola and working alongside Macauley and the BJR team so that when October arrives, we'll be ready to go."

Coca-Cola Sales Director of Sales OTG, Jarrad Mortimer added: "The Supercars has huge nationwide reach with an engaged fan base across Australia, appealing to a broad range of our customers and consumers.

"We are proud to partner with Brad Jones Racing and look forward keeping the team refreshed and seeing them do well over 2021, especially Macaulay Jones and Chris Pither driving in the Coca-Cola Car."

Jones will take to Winton Motor Raceway on Friday for official pre-season testing.

18/02/2021
Stay In The Know
Sign up to the Repco Supercars Championship Newsletter
We use cookies to ensure that we give you the best experience on our website. If you continue to use this site we will assume that you are happy with it.Ok