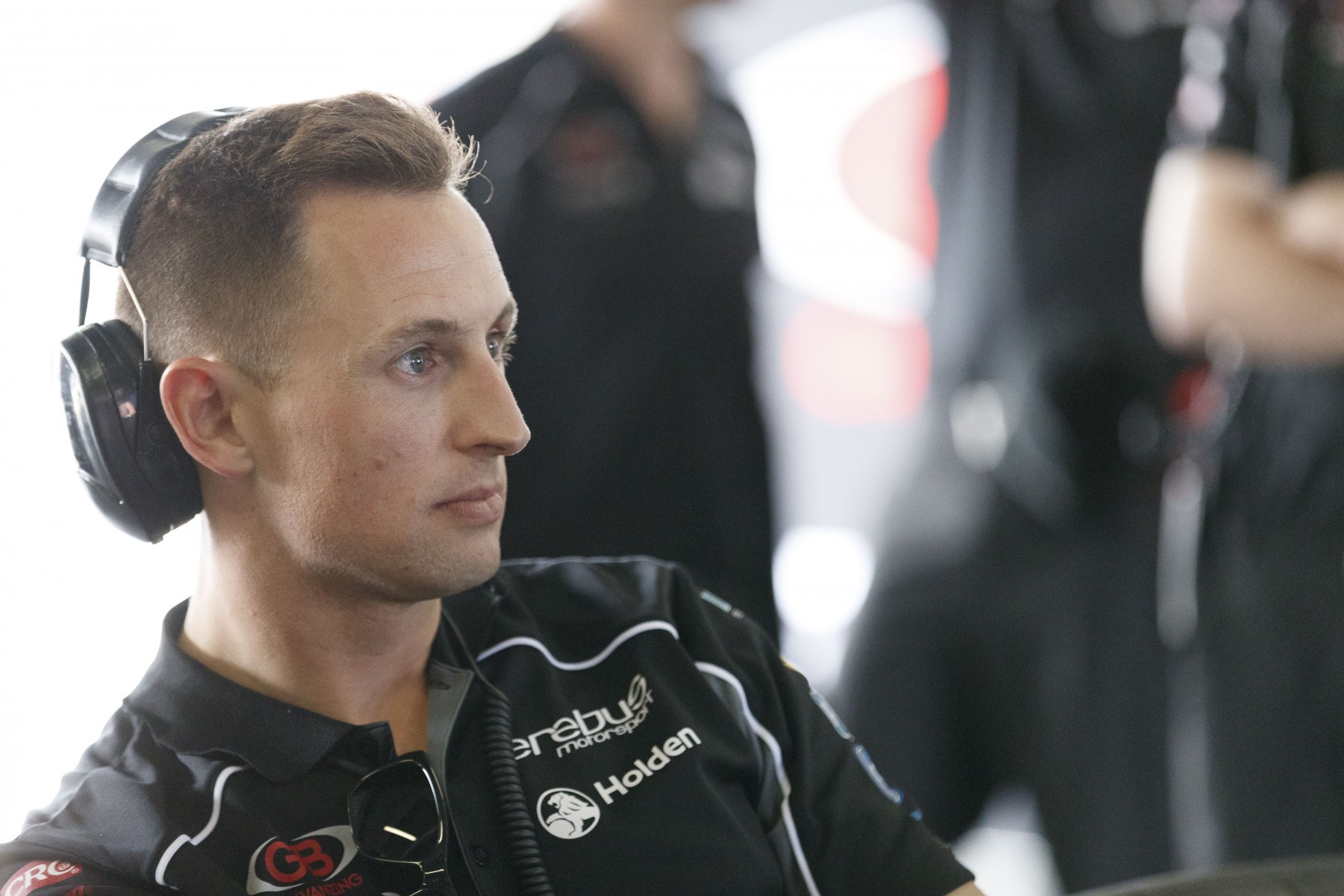 The 31-year-old was one of the team’s co-drivers in 2015, partnering David Wall, before joining Super Black Racing within the Prodrive umbrella as a full-time driver for the last two events and the full ’16 season.

When that program ended, Pither linked with Erebus Motorsport for the 2017 PIRTEK Enduro Cup.

Pither and full-timer Dale Wood finished 11th in the three-event standings, with fourth in the Supercheap Auto Bathurst 1000 the highlight as Erebus took first and fourth in the Great Race.

That is Pither’s best Supercars result to date, while he did claim a pole position at Queensland Raceway in 2016.

A decision on whether Pither partners Garth Tander or rookie James Golding across the three events is yet to be made.

“I had great time with GRM in 2015, it was very enjoyable, so I’m excited to be rejoining the team for the 2018 PIRTEK Enduro Cup,” Pither said.

“I have a lot of confidence in the team and I am looking forward to the testing and racing to begin.

“It’s great to announce this today, start working with the team and be even more prepared heading into the new year.”

Pither has also lined up with Team Kiwi Racing and Brad Jones Racing since making his Supercars debut in Bahrain in 2006. 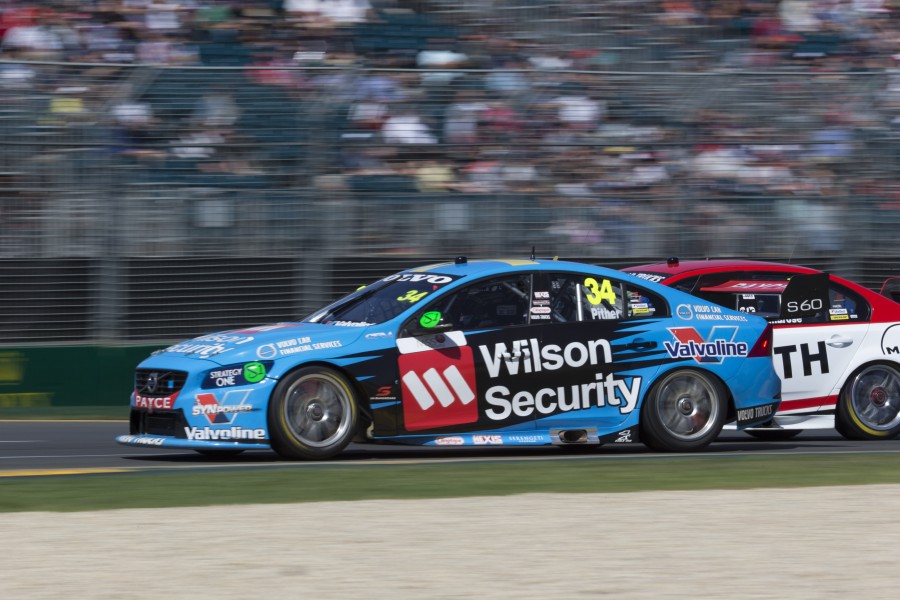 His first appearance with GRM came well before the 2015 Enduro Cup, when he replaced the injured Wall for the non-points races at the Australian Grand Prix.

Wall suffered heavily-burnt feet while racing GRM’s Volvo in the season opener in Adelaide and sat the event out.

“2015 was the year that the Volvos were plagued with the Polestar engine issues that limited our testing and circuit time, in fact Chris did not even do lap at Bathurst after an engine failure on lap 15 with David Wall at the wheel,” team owner Garry Rogers recalled.

“However, during his time with us I was happy with the way he fitted in and with his driving ability.

“After Chris drove with in 2015 he returned to a full-time drive with Super Black Racing in 2016.”

“After a very solid endurance campaign this year I am pleased to welcome him back to the team.”