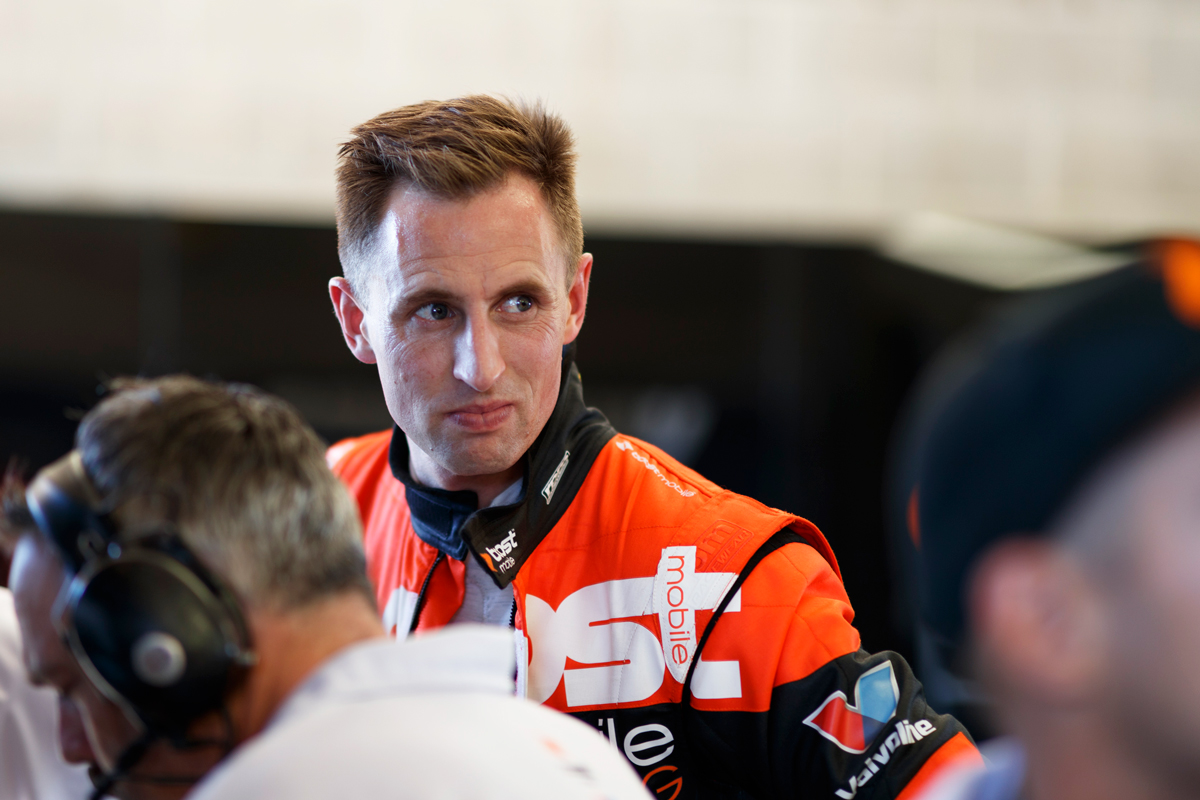 Pither spent the past two seasons co-driving for Garry Rogers Motorsport and did a solid job filling in for the injured Richie Stanaway at the Winton and Darwin rounds last year.

But with GRM exiting the category, Pither is on the hunt for his next opportunity.

The 33-year-old, who has won Australian and New Zealand V8 Ute titles as well as the 2018 Dunlop Super2 Series crown, is among the names to have been linked to a possible drive with Team Sydney as James Courtney’s teammate.

Pither was tightlipped about that prospect though, insisting he has no deals sorted and has been scouring the market for at least an enduro role somewhere on the grid.

“At this point, there’s nothing locked in,” he told Supercars.com.

“I’ve been working hard trying to get things in place for a few months now. My focus for this year is to at a minimum do the same as last year, but it’s been proving difficult without budget.

“I’ve talked to nearly every team and I hope that I can race again in 2020, but it is hard when you’re against up-and-coming young talented drivers who have big budgets to contribute.

“I’m still pressing on, will never give up and there’s obviously still opportunities around out there, so I’m still working hard behind the scenes.” 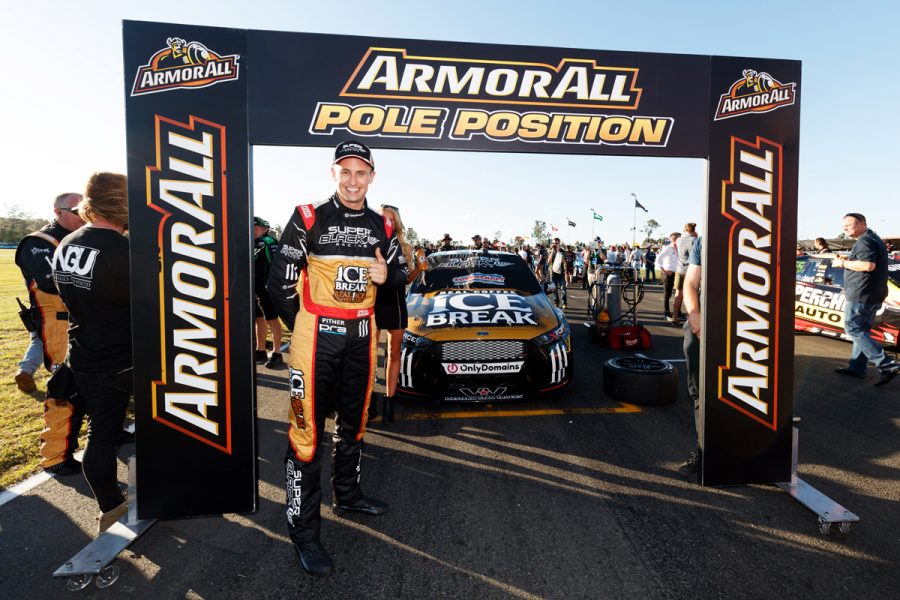 Pither made clear his ambitions to race at the top level are as strong as ever.

Having debuted as a teenager in 2006 for Team Kiwi Racing, Pither’s Supercars highlights include an ARMOR ALL Pole Position at Ipswich (pictured above) in his lone full-time season in 2016, and a fourth place in the following year’s Supercheap Auto Bathurst 1000.

“My passion and drive to continue competing in the Supercars Championship is as strong as ever,” he said.

“I feel I have a lot to offer and still have plenty of years driving ahead. The flame still burns to get out there, work hard and make the most of any opportunity that comes my way.

“My only year in the championship full-time was 2016 and there were a lot of positives to take out of that year.

“That [ARMOR ALL Pole Position] result gave me confidence that on the right day, when the car is right and when I’m driving it right, I can be as fast as anyone out there.

“So without a doubt I’m keen to get amongst it and race again this season. But at this stage, nothing is in place.”

Of GRM’s 2019 stable, only James Golding’s plans have been announced to this point: The 24-year-old confirmed to co-drive with Mark Winterbottom at Team 18 this year.