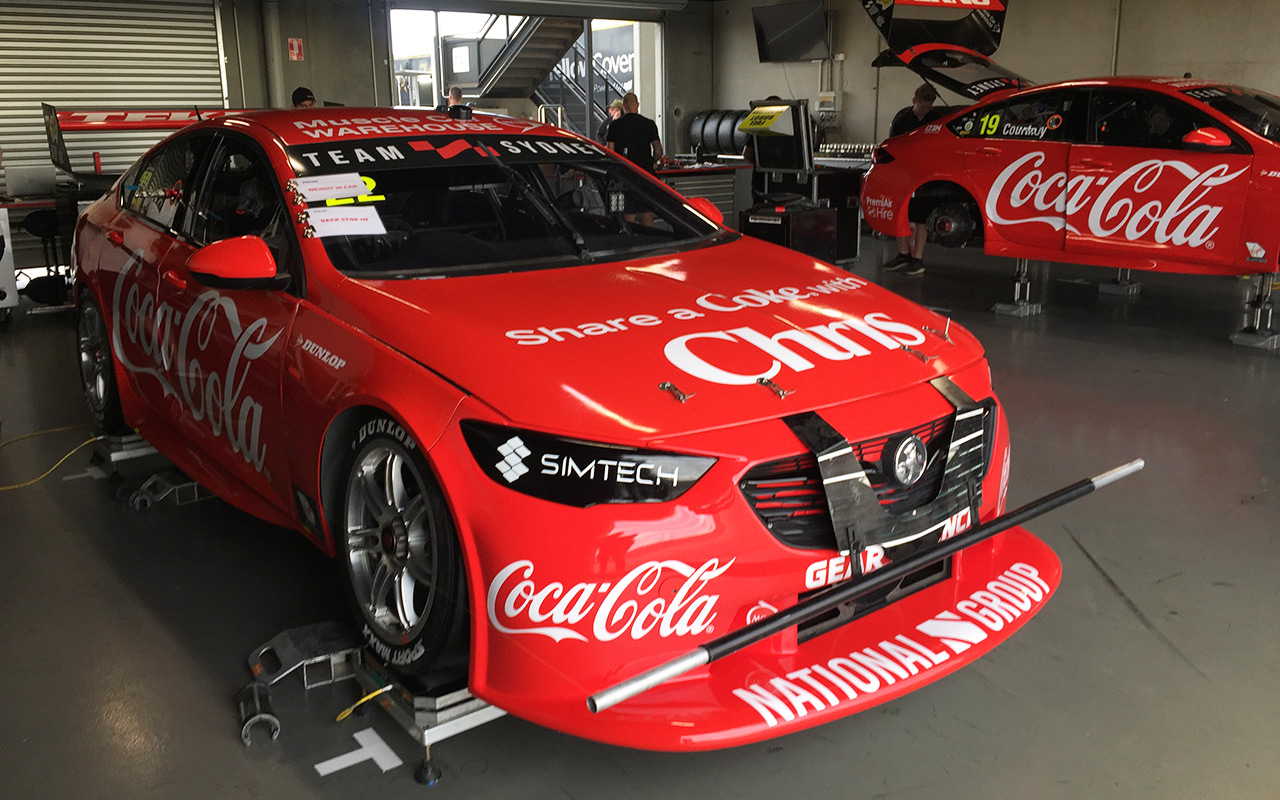 The 33-year-old Kiwi has been widely tipped to take the seat for some weeks, but remains yet to be officially confirmed by the team for the season.

Should he race, it will mark a return to the main game after three seasons as a co-driver, which included winning the 2018 Dunlop Super2 Series.

Today marks the first public outing for Team Sydney, which is effectively a rebranded and expanded Tekno Autosports.

Both cars have been presented at The Bend in the Coca-Cola livery revealed at Supercars’ pre-season launch earlier this month.

James Courtney is the squad’s star signing and has already had a brief drive of one of the team’s two Triple Eight-built Commodores. 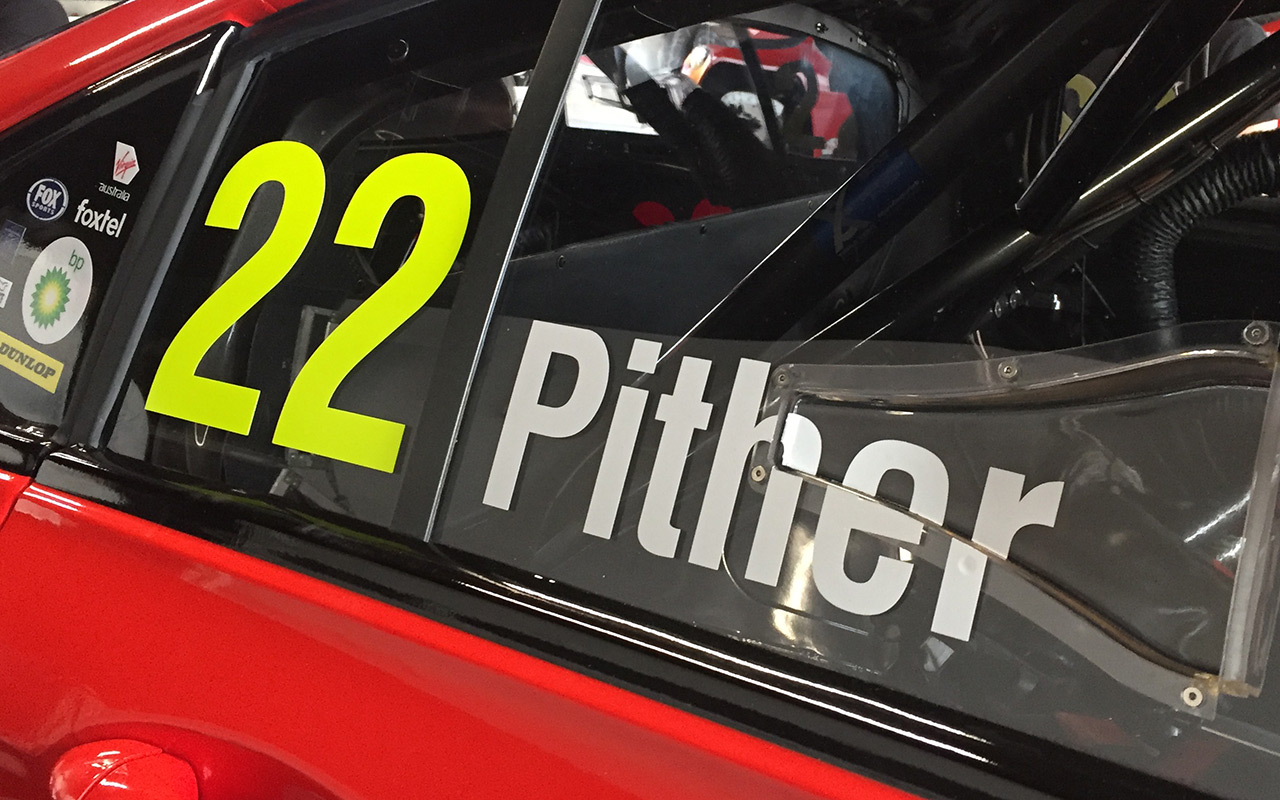 At Ipswich last week, he cut laps in the chassis the team has recently bought from Triple Eight, which has now been allocated to Pither and numbered #22.

Team Sydney prepared for the season out of Tekno’s Gold Coast headquarters, with the squad slated to move into a new home in the Harbour City following Adelaide.

Today’s Bend test is a prelude to the weekend’s Superloop Adelaide 500, for which practice gets underway on Thursday.