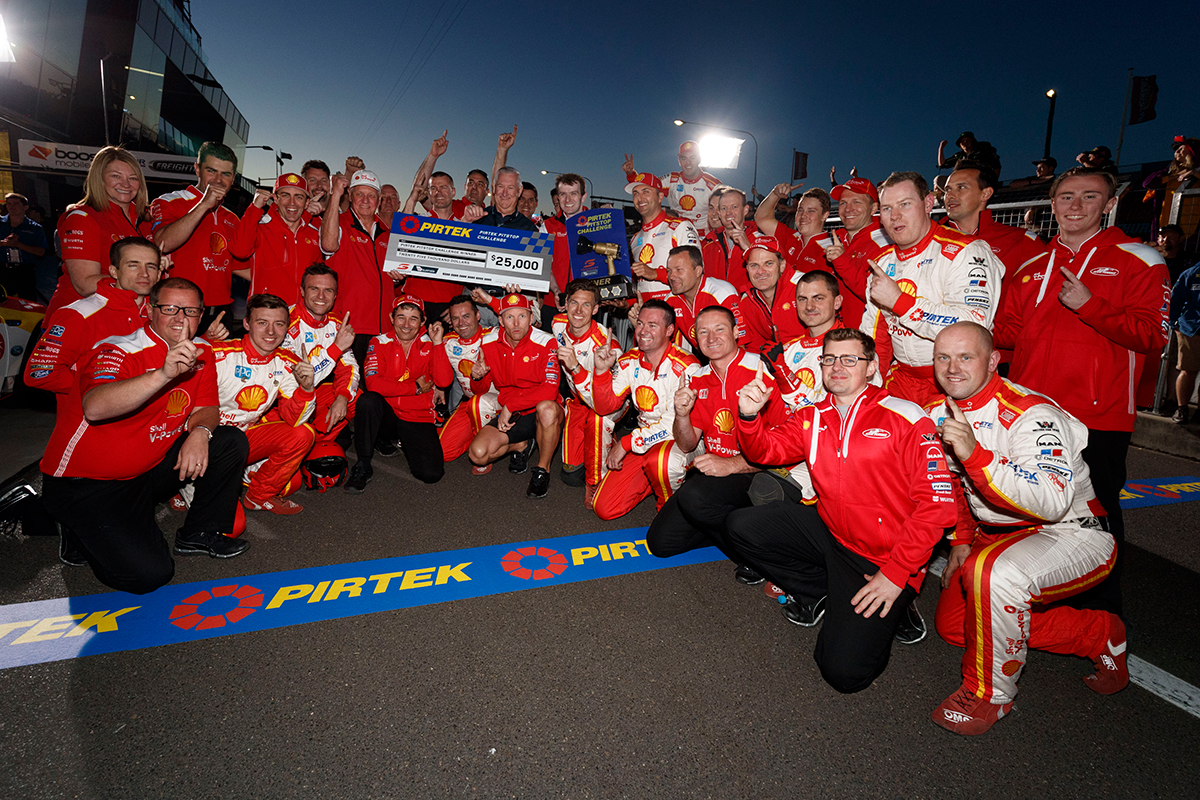 One of the most popular elements of the Virgin Australia Supercars Championship is back in 2018, with the PIRTEK Pit Stop Challenge to decide the quickest crew in pitlane.

The competition expands from six events to eight this year, starting with Friday’s first leg of the Coates Hire Supercars Melbourne 400 at the Australian Grand Prix.

Times from stops with the minimum two-tyre change requirement will be recorded, with the fastest crew in each race receiving a score of 26 on the sliding scale down to the slowest team on one point.

Following the eighth leg at The Bend SuperSprint in August, the fastest four will compete for the top prize of $20,000 and the PIRTEK Pit Stop Challenge Golden Rattle Gun perpetual trophy, live on Fox Sports on the Friday night of the Supercheap Auto Bathurst 1000.

Teams that finish first, second and third on the ladder after the eight rounds of the competition will win cash prizes of $5,500, $3,500 and $2,000 respectively, with a leaderboard to be published on Supercars.com. 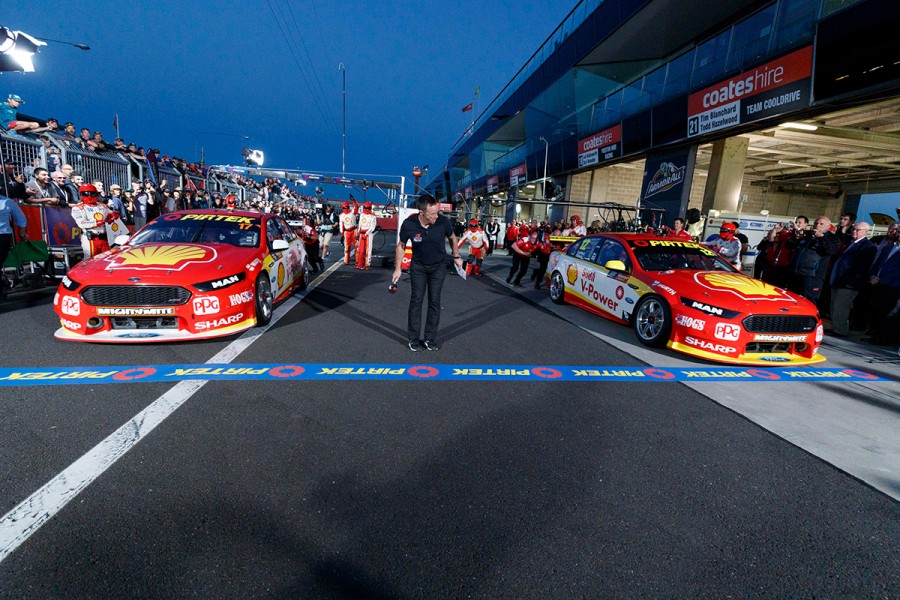 “Our drivers push themselves to be the fastest on the track and this competition shows fans that our crews work just as hard to be the fastest in pitlane,” Supercars General Manager – Commercial, Jamie Black said.

“This is an extremely popular challenge with teams and fans which we are taking to another level this year with the fantastic support from PIRTEK.”

PIRTEK CEO Stephen Dutton said: "Our sponsorship of the PIRTEK Pit Stop Challenge is another exciting element in our relationship with the Supercars stable.

“The teams get the chance to showcase their skills in what has now become one of the most critical parts of the race.

“They use a lot of our PIRTEK hose assemblies and equipment in this crucial moment so we are proud to showcase our gear and at the same time recognise the skill of these technicians.

“We are looking forward to a great competition and may the fastest crew win."