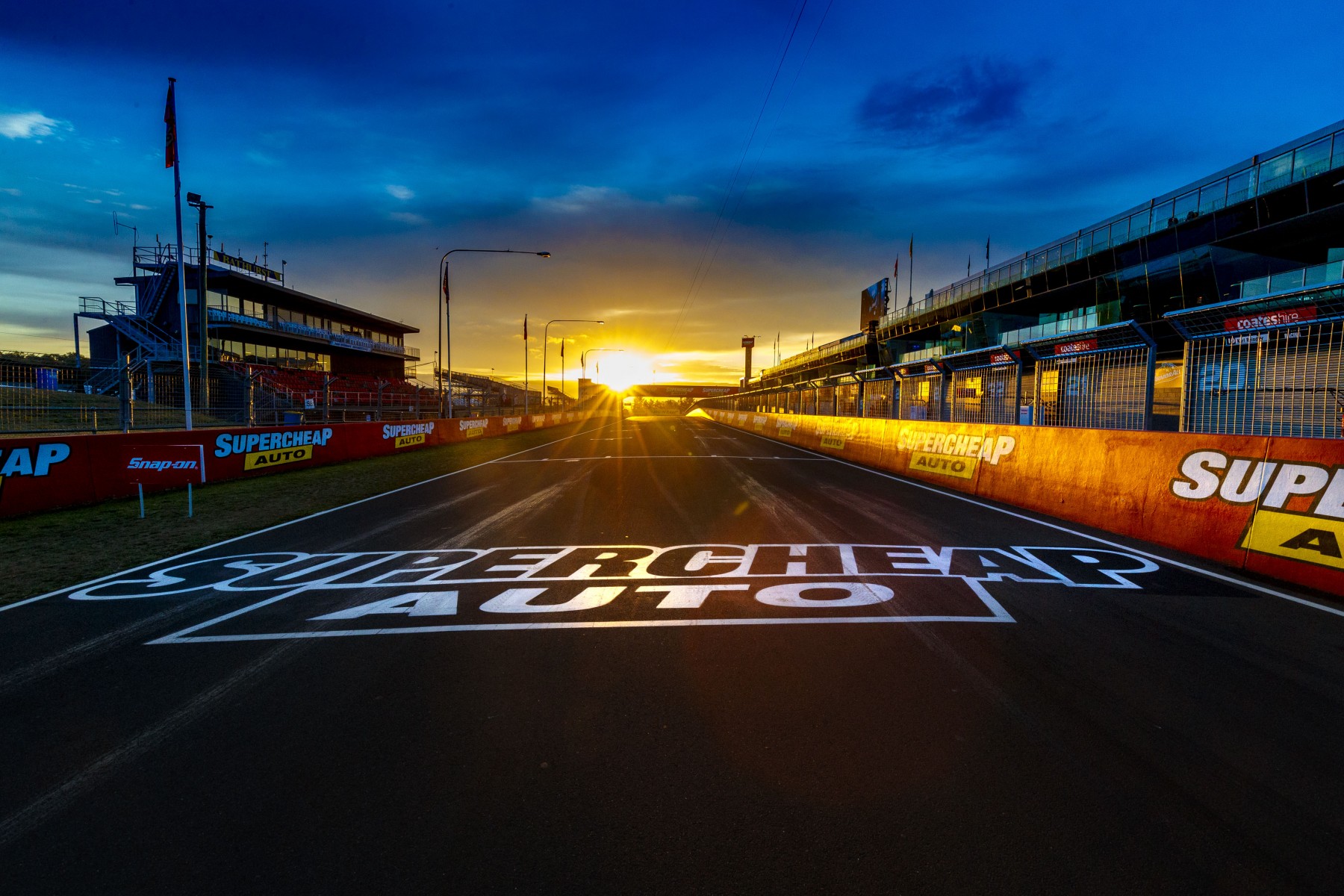 Supercars teams have struck early to secure co-drivers for the 2018 PIRTEK Enduro Cup, with the field taking shape well ahead of September's Sandown 500.

Few teams will have completely stable line-ups, thanks in part to the full-time driver shuffle that includes five rookies joining the field.

Among those impacted by full-time moves is Tickford Racing, which needed to revamp its line-up following Richie Stanaway’s graduation.

The team is yet to confirm pairings, although a reshuffle is thought likely to split reigning PIRTEK Enduro Cup winners Chaz Mostert and Owen.

Moffat is tipped to join Mostert, leaving Owen with Stanaway, Russell with Cameron Waters and Mark Winterbottom continuing with Canto. 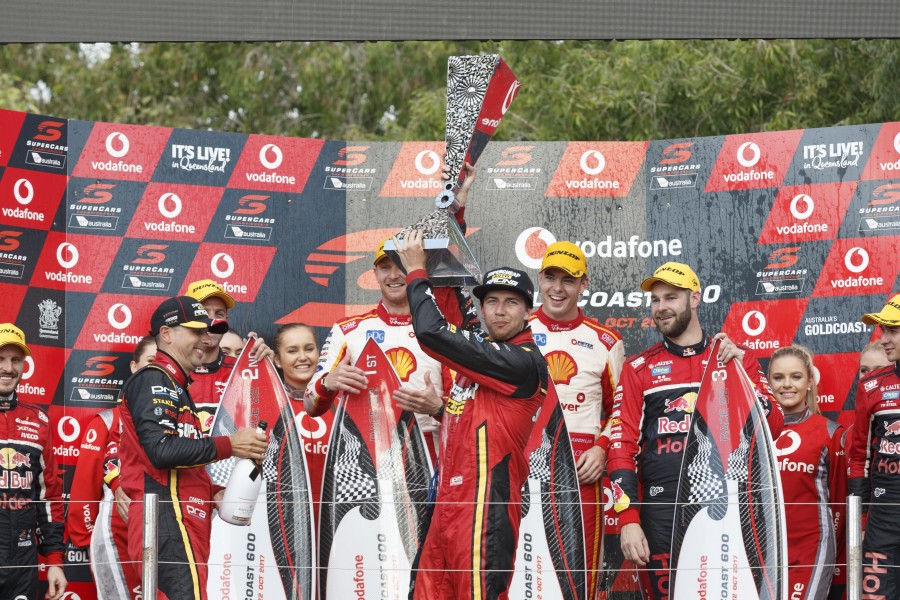 Mostert and Owen took out the PEC in 2017

Others to announce co-driver deals but delay locking down pairings include Garry Rogers Motorsport and Erebus Motorsport.

Nissan Motorsport is another set for change, with MW Motorsport Super2 signings Garry Jacobson and Alex Rullo tipped to join its line-up alongside Andre Heimgartner and Simona De Silvestro respectively.

David Wall and Dean Fiore are, however, expected to be retained, with team co-owner Todd Kelly having declared no interest in co-driving after stepping back from full-time driving at the end of 2017.

Elsewhere, there is also change at Triple Eight, with Earl Bamber joining Shane van Gisbergen in place of Matt Campbell, who has clashing Porsche commitments.

Campbell is thought likely to race at Bathurst in the team’s mooted V6 turbo wildcard entry, should it get off the ground. 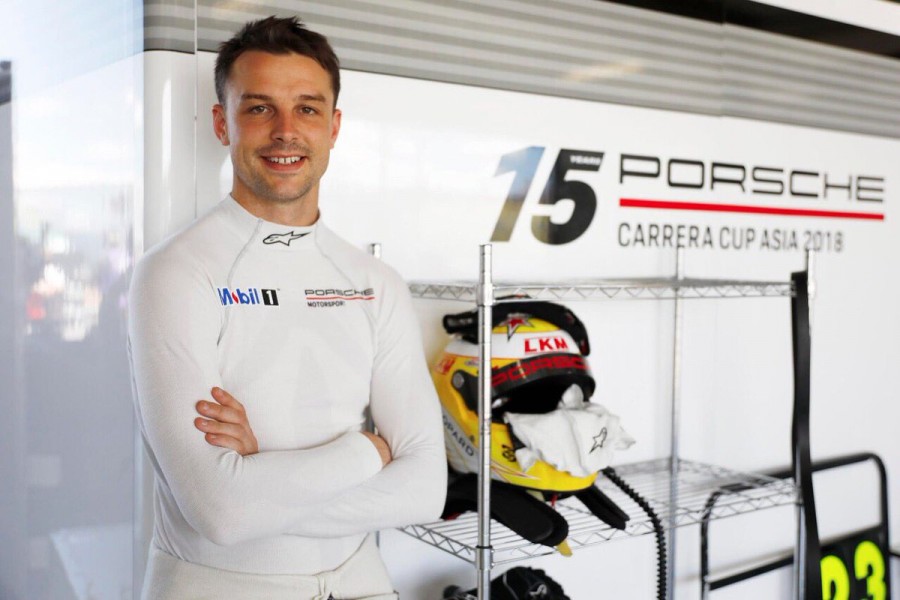 Although yet to announce, Shell V-Power Racing, Walkinshaw Andretti United and Brad Jones Racing, with its two main entries, are understood to have opted for stability.

Plans for BJR’s third car, run as Tim Blanchard Racing, are unclear due to Todd Hazelwood’s main game move with Matt Stone Racing, which is also without a co-driver.

The obvious candidate for MSR is recently-retired full-timer Jason Bright, whose Racing Entitlements Contract is being utilised by the team this season.

MSR Super2 driver Bryce Fullwood is meanwhile among the next crop of young guns looking for a maiden enduro opportunity as he prepares to enter his fourth second-tier season.

23Red Racing is yet to confirm a partner for Will Davison, although his brother Alex is considered the most likely to secure the seat.

Tekno Autosports owner Jonathon Webb turned laps in his team’s new ZB last week but is again thought likely to wait until closer to Sandown to confirm his participation.