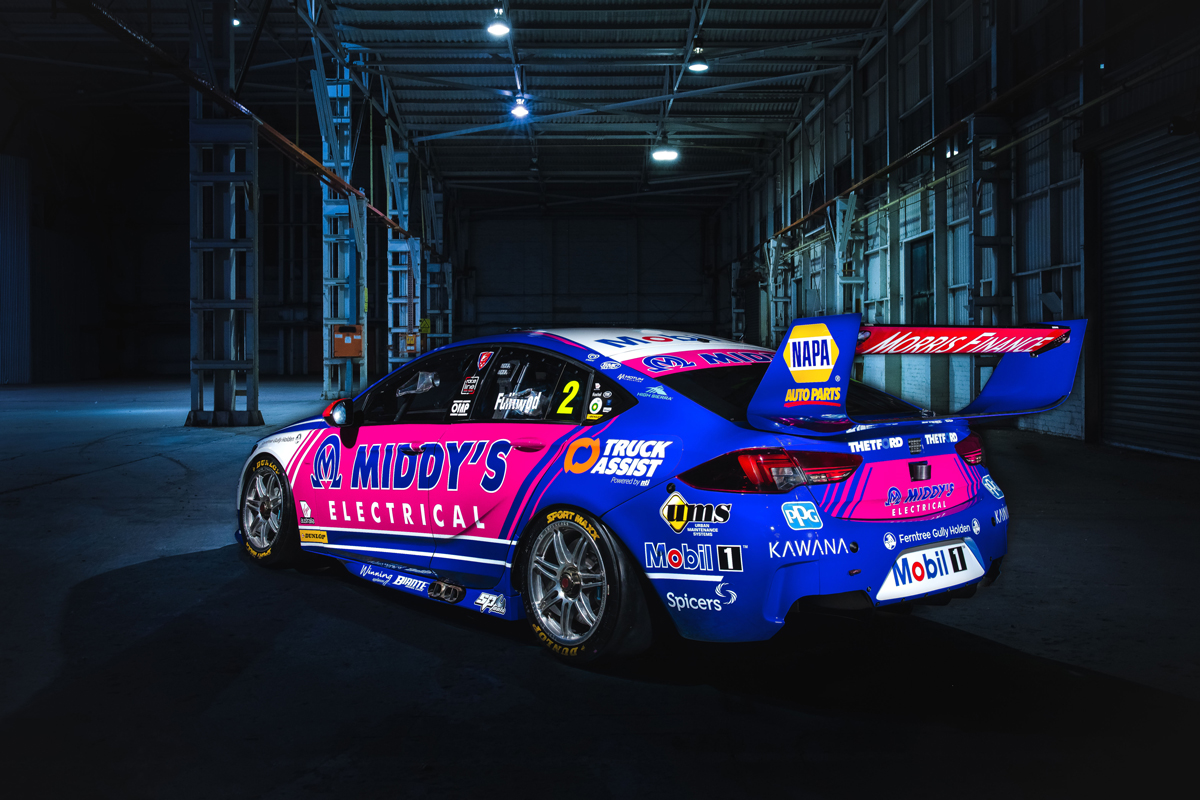 Walkinshaw Andretti United co-team principal Bruce Stewart has praised Bryce Fullwood’s immediate impact on the squad as the covers come off his #2 Commodore.

Fullwood is the first rookie to score a seat in the Walkinshaw organisation’s main team – in previous years they have run third cars or customer teams – since Greg Murphy in 1997.

Combining with marquee recruit Chaz Mostert, the 21-year-old has brought a fresh sense of enthusiasm to Clayton on the back of his 2019 Dunlop Super2 Series title. 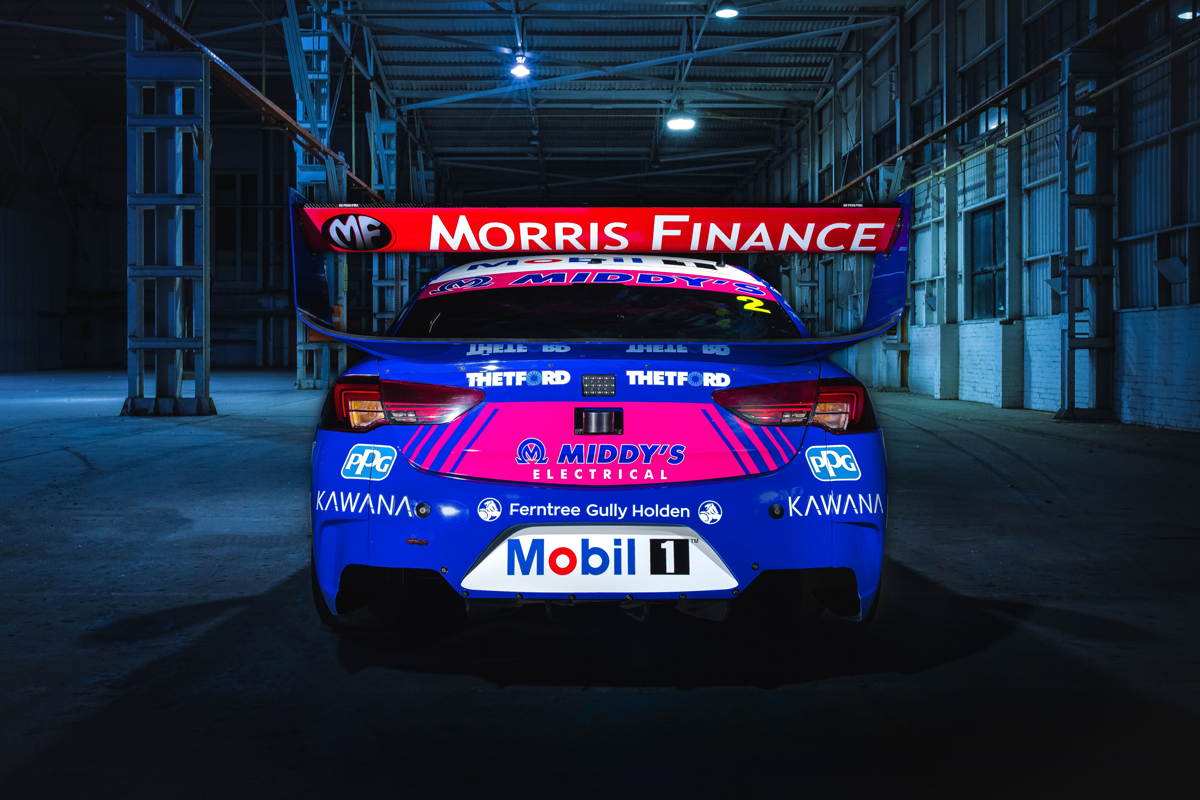 “Bryce comes in as our first rookie in our top-flight cars for over two decades, and is reinforced by a Super2 championship that complements his refreshing attitude,” said Stewart.

“He’s already made a positive mark within the team.” 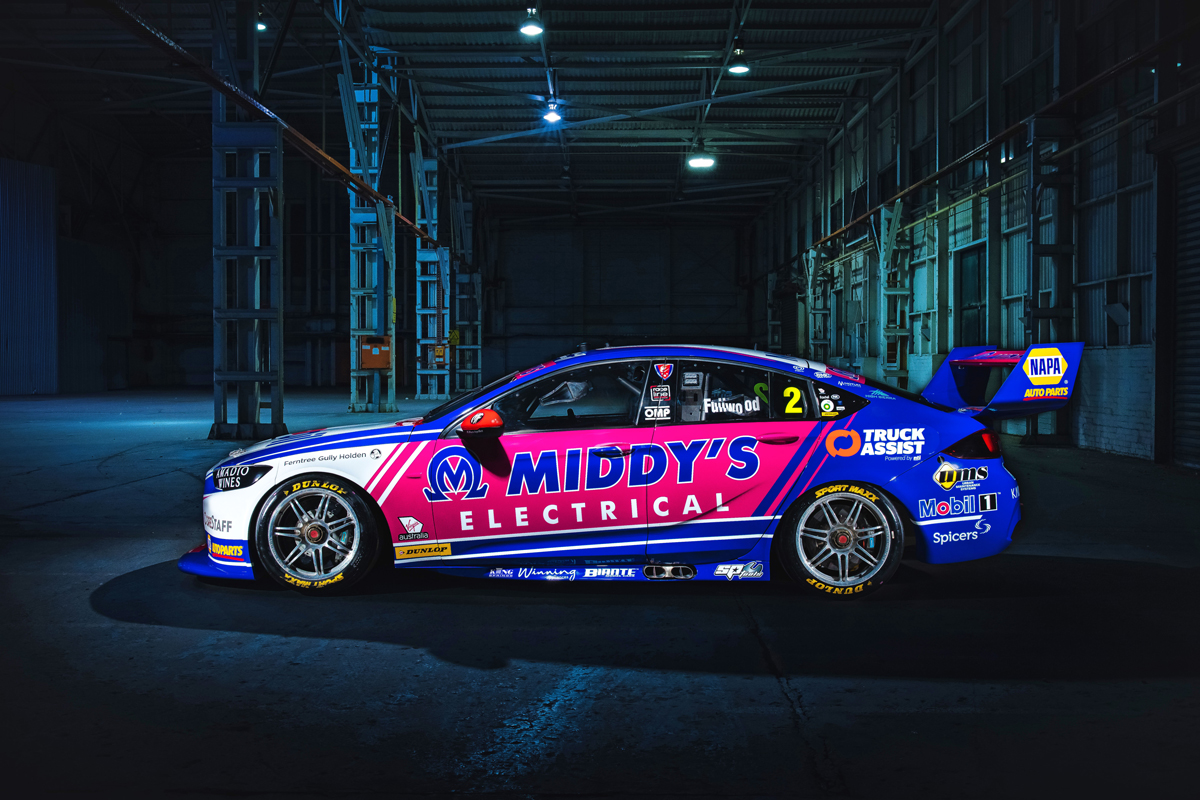 “It’s fantastic to finally get Bryce’s car out there to the public and show off the vibrant Mobil 1 Middy’s Racing livery,” Stewart added.

“To have six new partners join us, including Middy’s as co-naming rights partner who join Mobil 1 in their 27th year, is a real testament to this exciting young talent who has joined our team.

“A huge thank you to Middy’s and everyone single one of our amazing partner group who have helped make this happen. 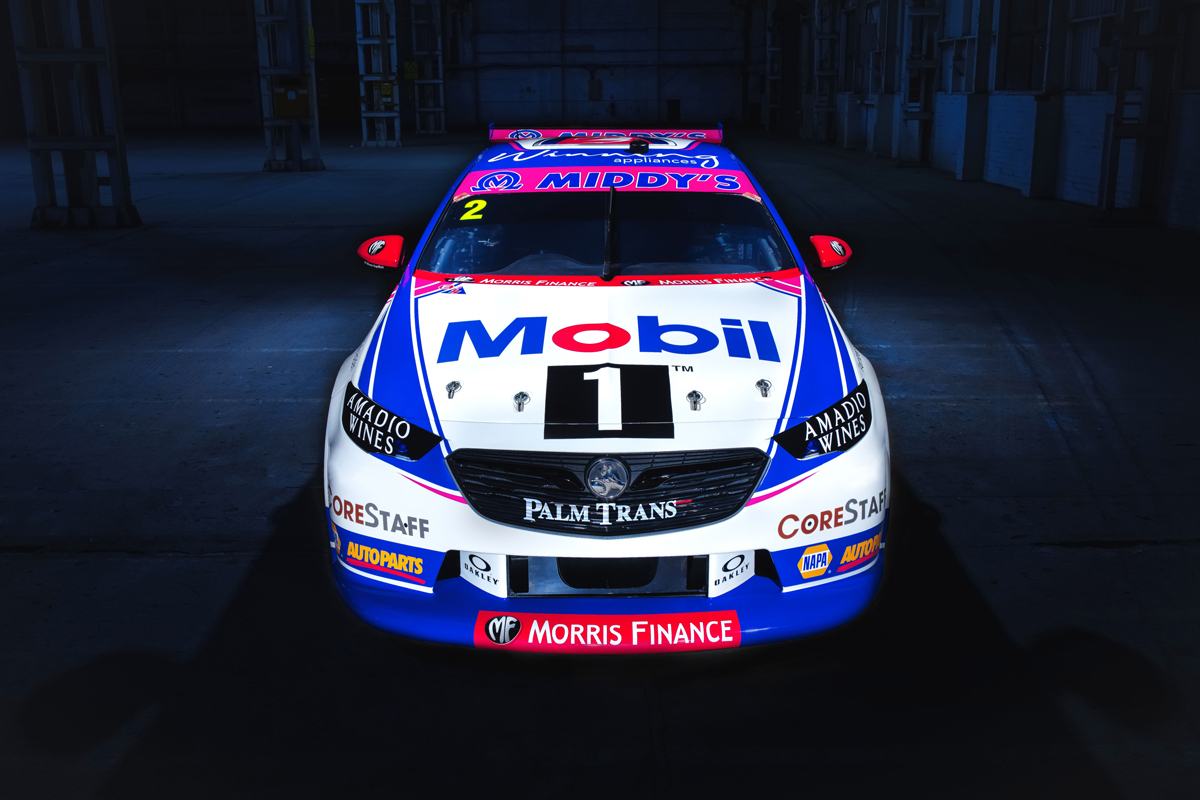 “It’ll be a real privilege to watch the start of Bryce’s journey, when this exciting young Australian talent represents WAU and all our aligned brands at Adelaide.”

Fullwood will take part in the category-wide BP Ultimate SuperTest on Tuesday at Tailem Bend in the lead-up to the Superloop Adelaide 500 on February 20-23.