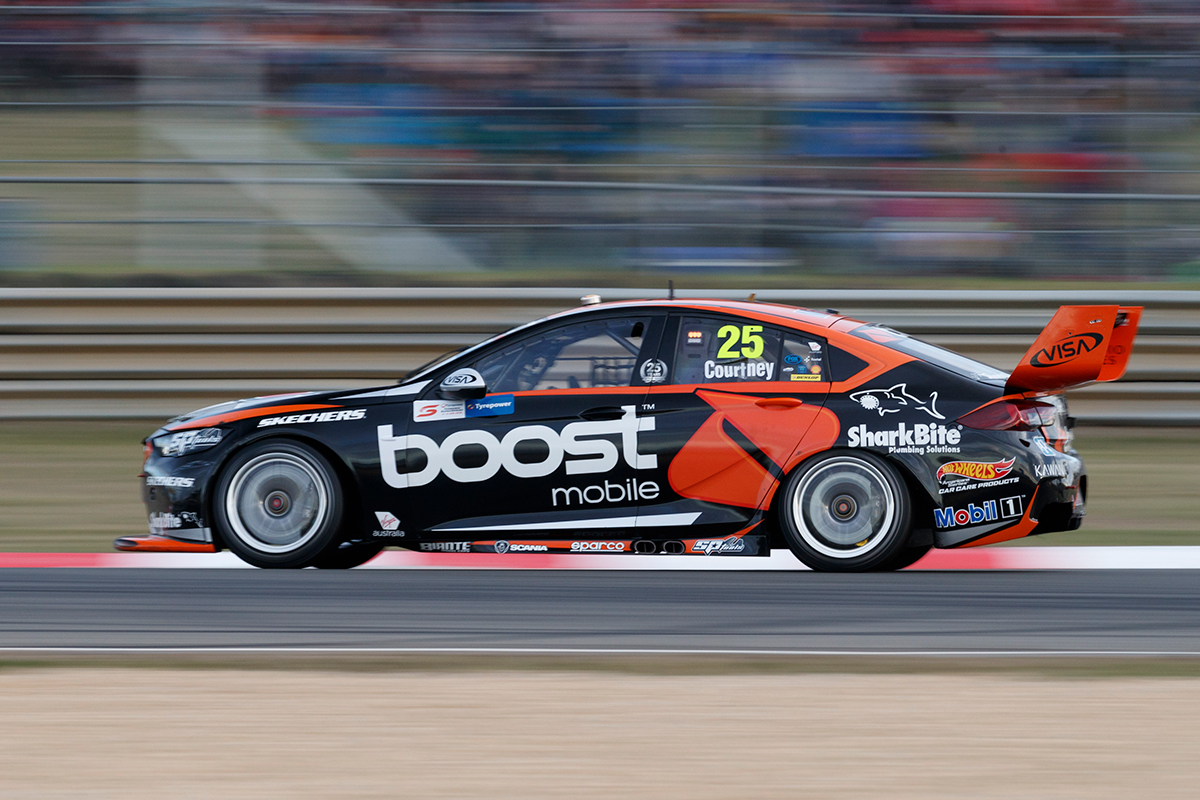 With new partners Andretti Autosport and United Autosports, the resurgence of the Clayton Commodores has been one of the stories of the 2018 Supercars season so far.

Courtney has a pair of podiums to his name after eight races and Pye a victory, with the team’s form strong beyond the Adelaide street circuit its cars have typically suited.

Balance through longer and higher-speed corners has been the Achilles heel of the package in recent years, but its new ZBs have been quick at Albert Park and Symmons Plains in recent weeks.

Asked by Supercars.com if this weekend’s trip to the 4.5km Phillip Island poses an even bigger test for the team, Nilsson said: “100 percent.

“It’s obviously something that we started work on at the pre-season test day at SMP [Sydney Motorsport Park] and the Grand Prix.

“Not-so much [at Symmons Plains], although obviously the last sector is a little bit like that.

“But Phillip Island, you spend so much time in the corners there.

“Being more of an aero circuit again, that will be a good test that we’re all looking forward to.” 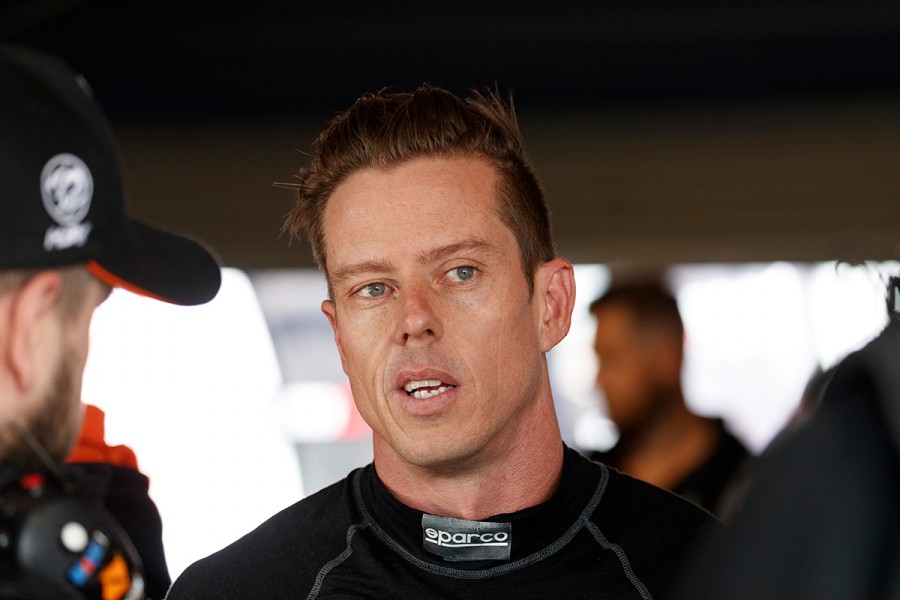 The team has taken a podium finish at each circuit so far, with Courtney finishing third and fourth in the two Symmons Plains races.

“It’s been three very different tracks and the car has been competitive at all three,” the 2010 champion said.

“That’s a pretty good sign, previously we’ve just been good at street circuits and then it’s gone to crap.”

Courtney was the team's top qualifier at Phillip Island last year, with ninth and 13th for the two races.

“I’ve been looking forward to this since Tasmania finished," he said.

“At Phillip Island there’s nowhere to hide. You are in the corner for so long that you need to be on top of it all, which the car has been very good at this year.

“As a team we took another step forward at Tasmania, so we’ve got to keep that momentum rolling.

“Phillip Island has been challenging to us in the past, but I’m really positive heading into the weekend.”