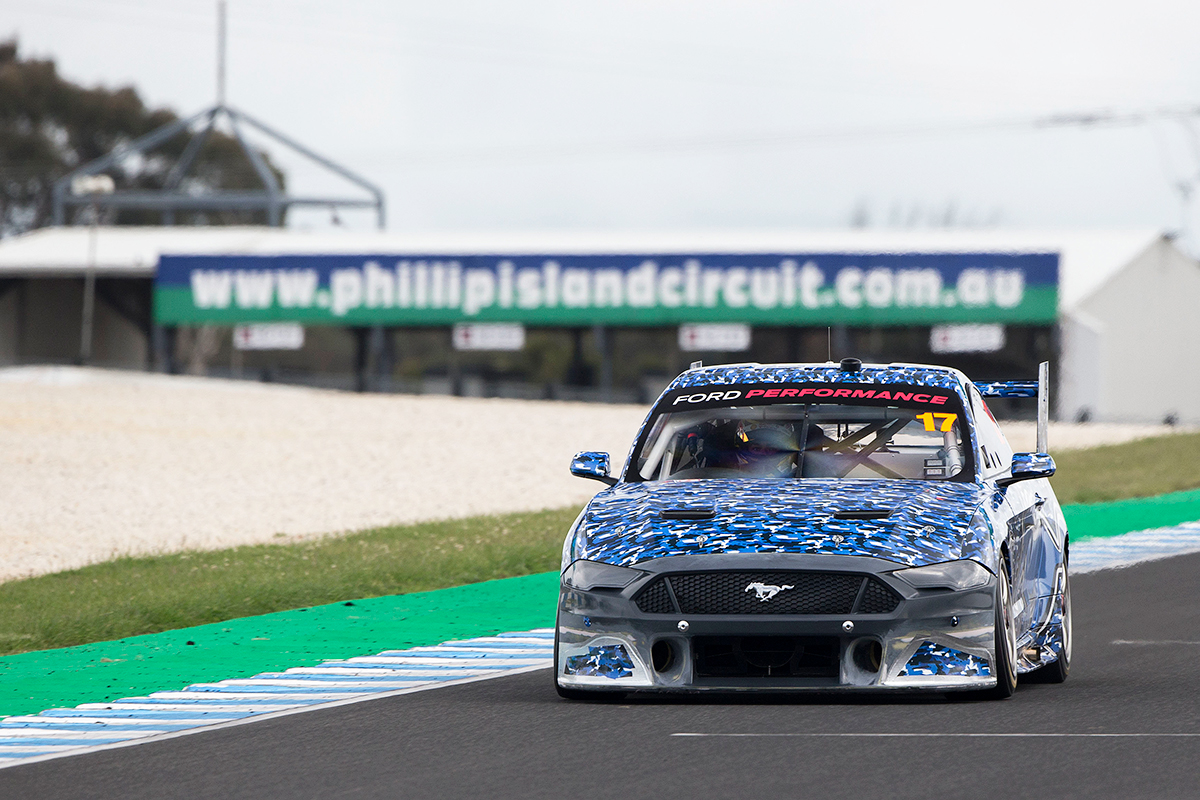 Supercars fans are invited to attend next month's pre-season test at Phillip Island.

Teams and drivers, including the Ford camp with the new Mustang, will hit the Victorian circuit on Thursday February 14.

That will be the only serious running most complete before the season-opening Superloop Adelaide 500 a fortnight later.

Fans can attend free of charge, including paddock access.

Entry is through the main gate from 8:45am AEDT, with the test starting at 9am and finishing at 5pm.

It gives Queensland-based teams a rare chance to tackle the high-speed circuit outside a race meeting.

Most eyes will be on the incoming Mustang, which replaces the Falcon FG X Scott McLaughlin took to the 2018 championship.

DJR Team Penske, which led the two-door's development, completed two days of running last November before the aero package was homologated – one at Queensland Raceway and the other at Phillip Island.

It will also be a first proper look at long-time Tickford Racing driver Mark Winterbottom in Team 18's Holden, following his first 'tease' earlier this month.

The WD-40 Phillip Island SuperSprint will then be held on April 12-14. 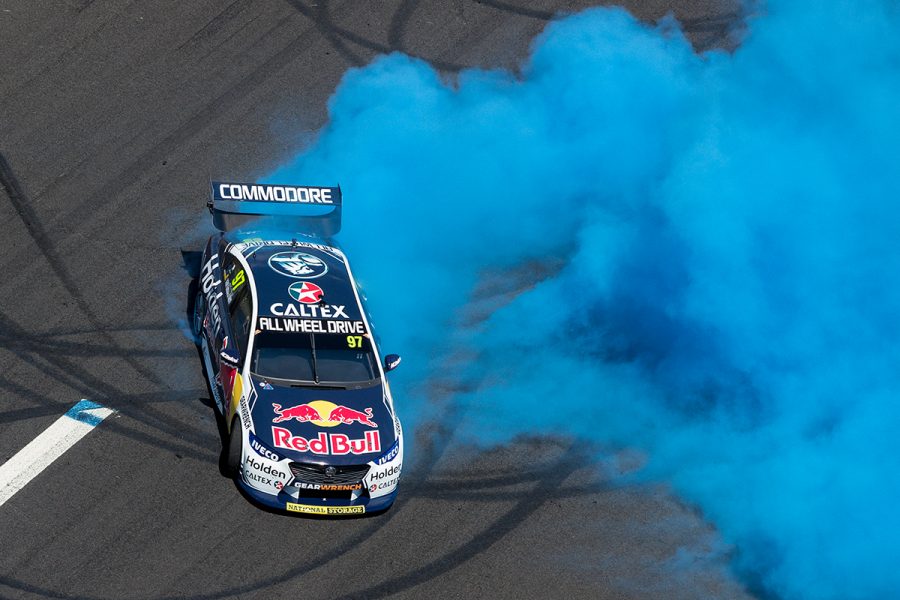 A flurry of 2019 liveries are expected to be revealed in the build-up to the Phillip Island test.

Most schemes are set to be unveiled in window between February 4 and the test 10 days later.

All of the Mustang colours will follow a formal Ford Australia launch of the program.

Those entries will be unveiled in Adelaide on Wednesday February 27, on the eve of the season opener.

The Red Bull Holden Racing Team revealed the year's first livery, above, during an event in Dalby, Queensland, on January 6.

2019 WD-40 Phillip Island SuperSprint  ›
Stay In The Know
Sign up to the Virgin Australia Supercars Championship Newsletter
This website uses cookies to improve your user experience. By continuing, you will be providing your consent to our use of cookies.Ok