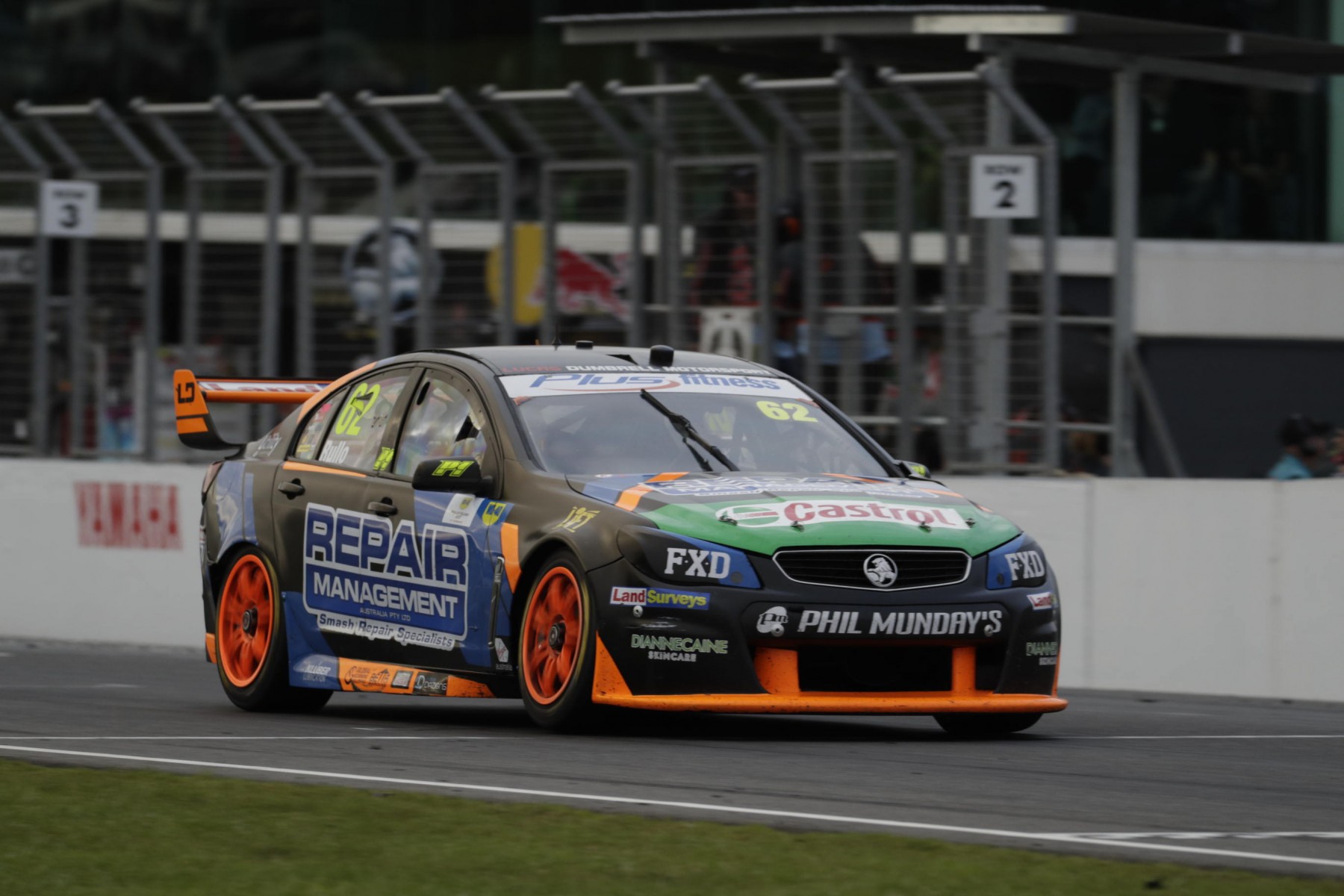 Teenage Supercars racer Alex Rullo says the WD-40 Phillip Island 500 has been the standout race meeting of his young career after racing mid-pack at times throughout the weekend.

The chaotic nature of the races saw Rullo running in the top-10 on Saturday before becoming one of the many to fall victim to a tyre failure that ended his most competitive run to date.

Despite a DNF and 22nd place finish, the Perth product explained the weekend helped prove his place on the grid as he continues to build his experience.

“I think Phillip Island has been our best round so far and really positive,” Rullo told Supercars.com.

“It was good that we had pace and we were hustling a few of the quick guys and outpacing a few of them. I think it was really positive and definitely a big step in the right direction.

“Clipsal was a learning experience, same with the Grand Prix. In Tasmania we had limited running with the big shunt and a few minor car issues there as well.

“That was a good thing about this weekend. We got a lot of track time in that was relatively issue free with the car.

“Our main aim this year is to get as much experience for me as we can. I think that was really good and we didn’t go behind in any session.

“The weekend was good to show I’m in the series and can mix it with the other guys.

“Even Michael Masi (Deputy Race Director) and Craig Baird (Driving Standards Advisor) said they were happy with how I drove on the weekend.

"They’re monitoring how I’m going so I’m happy with that.

“A few people are starting to notice and I think I’m settling into the category.”

Rullo added having Taz Douglas in the neighbouring garage is giving him the ideal yardstick to see how he is progressing throughout the season.

“My main goal for the first half of the year was to not fall behind,” he said.

“Having Taz as a benchmark is good. I think we’re keeping on par with him, and outpacing him in a few sessions is really promising.

“I’ve got good guys around me and as long as we can keep doing that, we should be set for some even bigger improvements.”

While Rullo races under a provisional superlicence, the 16-year-old says his fast-tracked learning has proved stepping up this season was the right call.

“I think I’m showing a lot of people on and off track I’m one of them now,” he continued.

“I’m settling in and battling those guys.

“Obviously it’s a big gap from Super2 and there’s longer races, pitstops, fuel strategy and things like that and setting up the car because t’s different to the Dunlop Series.

“I think I’m getting a grip of that side of it and there’s a bit of improvements to be made driving wise, but I think the weekend was pretty consistent and we had some good race pace.

“I think if we keep doing that, the results will come eventually.”