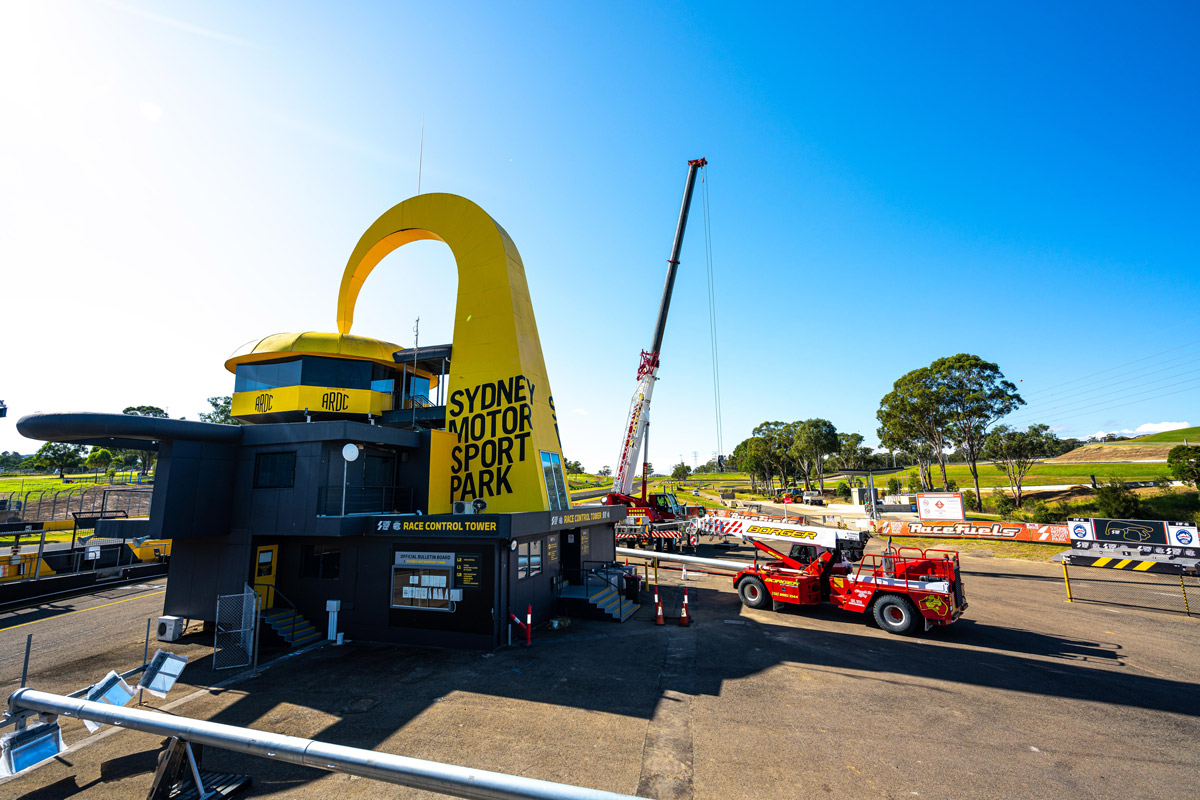 Supercars CEO Sean Seamer has identified night racing as a benefit to what looms as a hectic second half of 2020 once on-track action resumes.

It comes as the first of 132 permanent light towers were installed at Sydney Motorsport Park today, paving the way for a 24/7 facility.

The COVID-19 pandemic has meant bar one day of practice and qualifying at the shortlived Beaurepaires Melbourne 400, there has been no racing since the season-opening Superloop Adelaide 500 in February.

Events won’t return until at least next month, with the picture seemingly starting to become clearer.

“We are going through what every other sport is in terms of looking at our restart protocols to make sure that we are able to get racing again as soon as possible,” said Seamer.

“We’re targeting the next 10 days to be able to update everybody on what the rest of the season looks like.

“I think you can expect to see us on the track pretty soon.

“It won’t be too much longer and I think the precedent that has been set with other sports is really encouraging in addition to the great work that everybody has been doing at the state and local levels to get the cases down, so we’re pretty excited.”

NSW Deputy Premier John Barilaro said having Supercars back in action will be a huge plus for the tourism industry and the nation as a whole.

“Motorsport is part of who we are as a nation,” he said.

“You’ve heard me speak about the NRL and how important that is to the psyche of who we are, but at the end of the day, motorsport, watching the great names, the cars and everything [involved] entertains Australians.

“More importantly, it makes us passionate for something that we all believe in.”

The issue of crossing state borders has been a key element, given teams are spread across the Australian east coast from Triple Eight in the Brisbane suburb of Banyo to a number of outfits based in Melbourne.

Races are due to take place in every state and territory – bar the ACT – as well as in New Zealand. 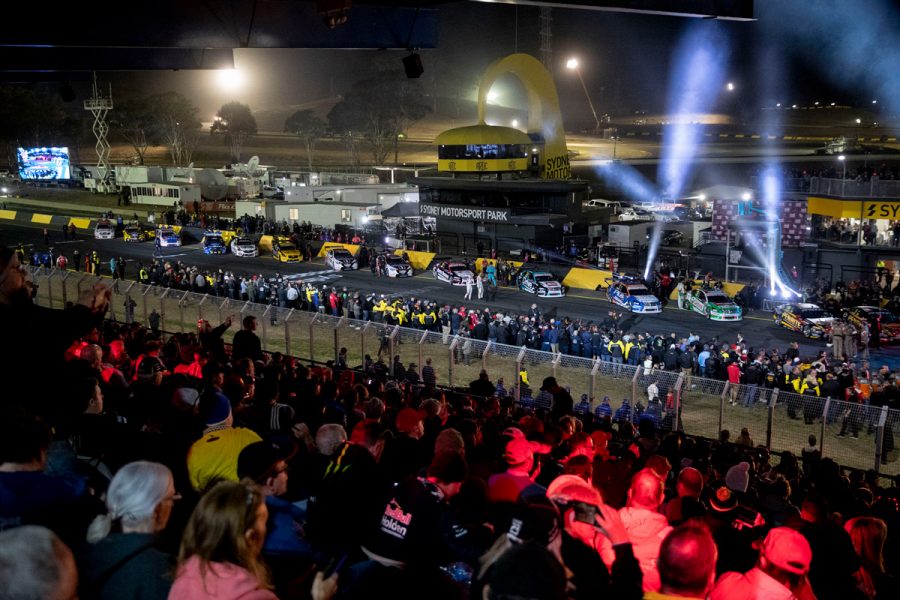 Seamer believes night racing will be an important option for when racing returns.

“I think night racing for us gives us greater flexibility with our schedule,” he said.

“That’s why a facility just like this [SMSP] is so interesting for us, because we can run at different times of the day or night to get clear air for our broadcast to reach new fans and get away from some conflicts with other sports.”

More specifically on the Sydney Motorsport Park project, Seamer was excited to see development take place at a track “important to the history of Supercars”.

“It’s important to acknowledge that there’s not a lot of high-class, world-class motorsport facilities left in Australia,” said Seamer.

“It’s great that we have a flagship facility like this that can actually run 24/7 now, and as we have less race tracks, the ability to run 24/7 is really important.

“So for motorsport, for Supercars, for everybody, this is a great facility and hopefully we can keep more tracks like this going across Australia.”