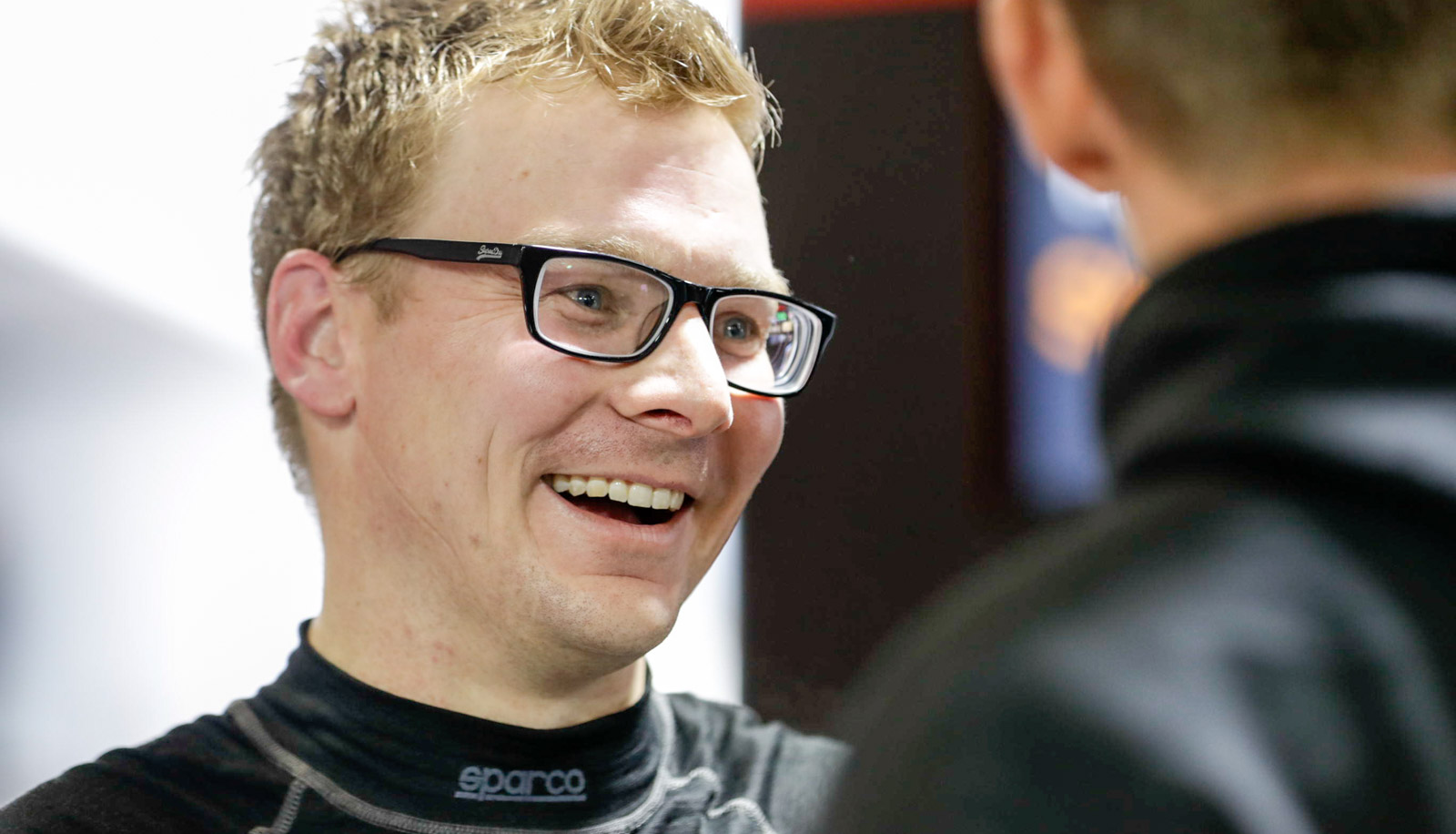 Dumbrell has confirmed to Supercars.com that his squad has split with 17-year-old Rullo, who made his main series debut with the team this season.

The driver and team have parted ways after Rullo was informed at the recent Vodafone Gold Coast 600 that there will not be space in the squad for him next season.

“We couldn’t come to an agreement regarding next year, so both parties decided it was best to split now,” Dumbrell told Supercars.com.

“It was a mutual decision. We thank Alex for his efforts this year and I wish him all the best for the future.

“It’s good to have Jack on board. He’s been a friend of mine for a long time and is a notable back-up, having filled in for us before.”

While the split has appeared to be on the cards since the Gold Coast event, it was not finalised until this evening.

Rullo and Perkins both flew to Auckland today, with the teenager now scheduled to return to his native Perth tomorrow.

Perkins has plenty of recent miles after co-driving with James Courtney at Mobil 1 HSV Racing in the PIRTEK Enduro Cup.

His last solo Supercars start also came with LDM, substituting for an injured Nick Percat at the 2015 Sydney 500.